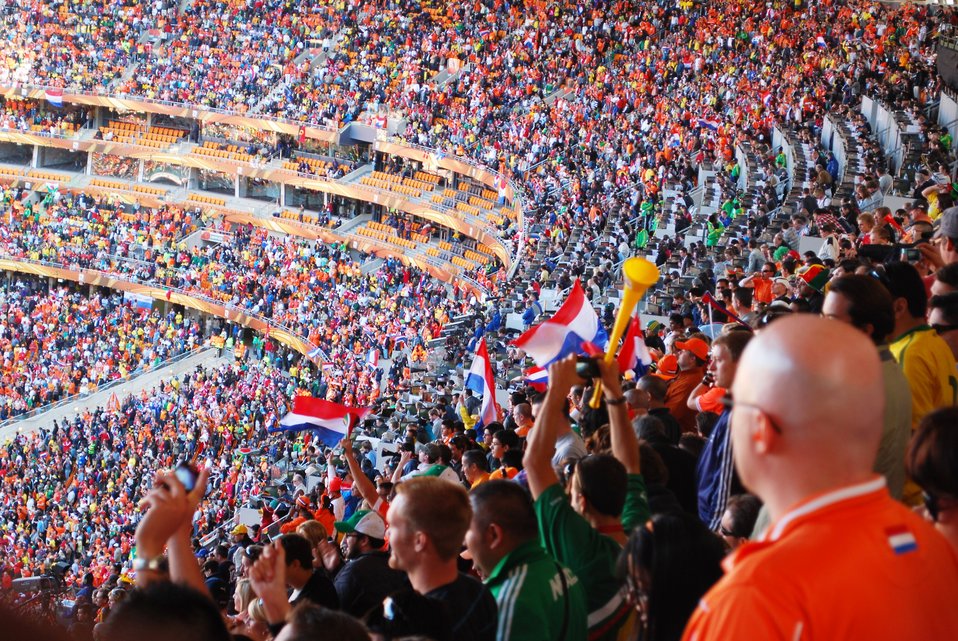 Photo via US. Department of State

In an attempt to compete with other European countries, The Netherlands will open an esports stadium in Amsterdam by the end of 2020, according to Esports.net.

The Rabo Esports Stadium Amsterdam, which will be comprised of former school and sports buildings, will be a hub of sorts for esports, gaming, and technology. The campus will span 10,000 square meters and is sponsored by Rabobank and H20 Esports.

Many countries have began investing in competitive gaming in the form of esports arenas. And with the Overwatch League and the upcoming Call of Duty league moving to a city-based franchise model, it’s likely we will see many more nations jump in with arenas or stadiums.

Despite the stadium not even being built yet, there are already 75 days booked for events next year at Rabo Esports Stadium Amsterdam, according to Esports.net.