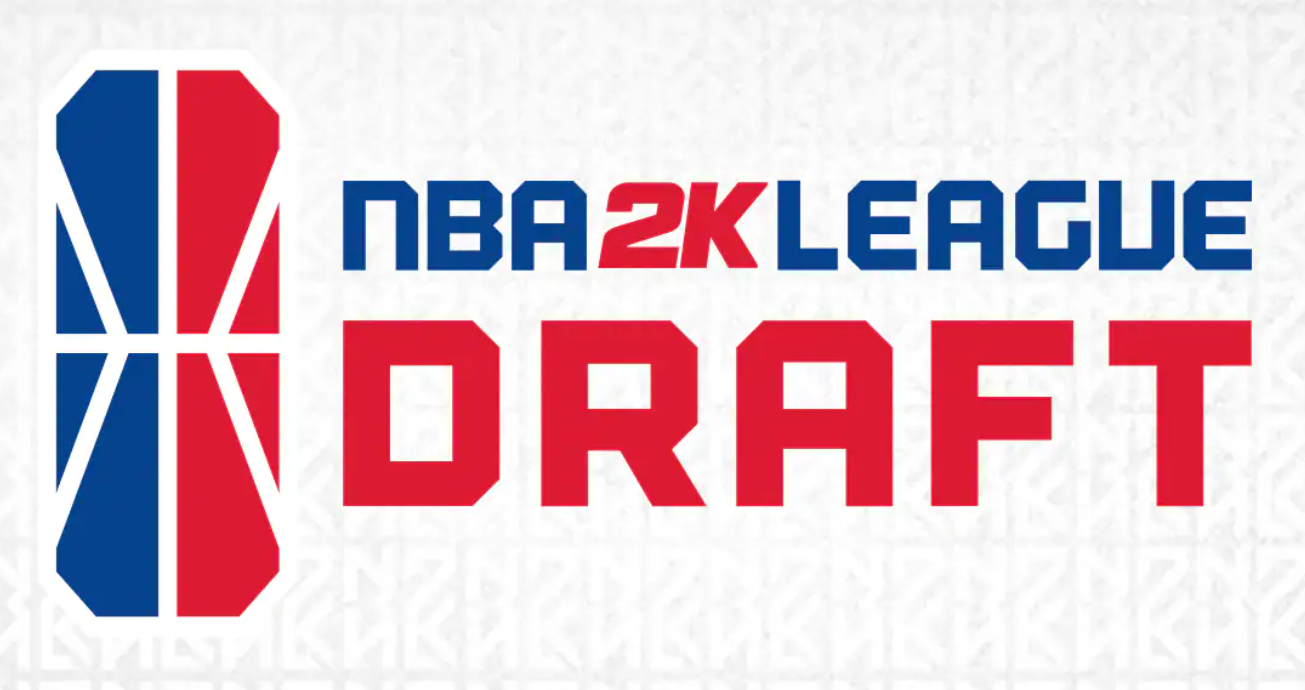 The NBA 2K League is preparing for the 2021 season. And today, the full pool of 265 draft-eligible players for the 2021 2K League Draft was released.

This year’s draft includes a record 33 international players and 10 women. Lakers Gaming holds the No. 1 pick in the draft on March 13.

Those 33 international players hail from nine different countries, including Australia, Canada, China, France, Germany, Singapore, Spain, Turkey, and the U.K., while the 10 women earned their eligibility through a variety of methods.

Here’s how the 265 draft-eligible players made it into the pool for this year’s 2K League Draft.

You can read a full list of draft-eligible players on the official 2K League website and you can learn more about some of the talent in this year’s class through the league’s Draft Hopefuls series.

Teams have already had a chance to see all of the players in action through multiple offseason evaluation events.

“The 2020-21 offseason evaluation process was our most extensive to date, including 38 team-hosted tournaments as part of the NBA 2K League Draft Prospect Series, three international qualifying tournaments, a revamped Women in Gaming initiative, and our first combine solely for draft-eligible players,” 2K League President Brendan Donohue said. “We’re looking forward to an exciting draft night as our teams add 63 of the best 2K players in the world in advance of our fourth season.”

The 2021 draft will run for four rounds, with all 23 teams filling out holes in their six-player roster. In total, there are 63 open spots in the 2K League for the upcoming season and the full draft order has already been decided.

The 2021 draft will be streamed live on the 2K League Twitch and YouTube channels starting on March 13 at 6pm CT.