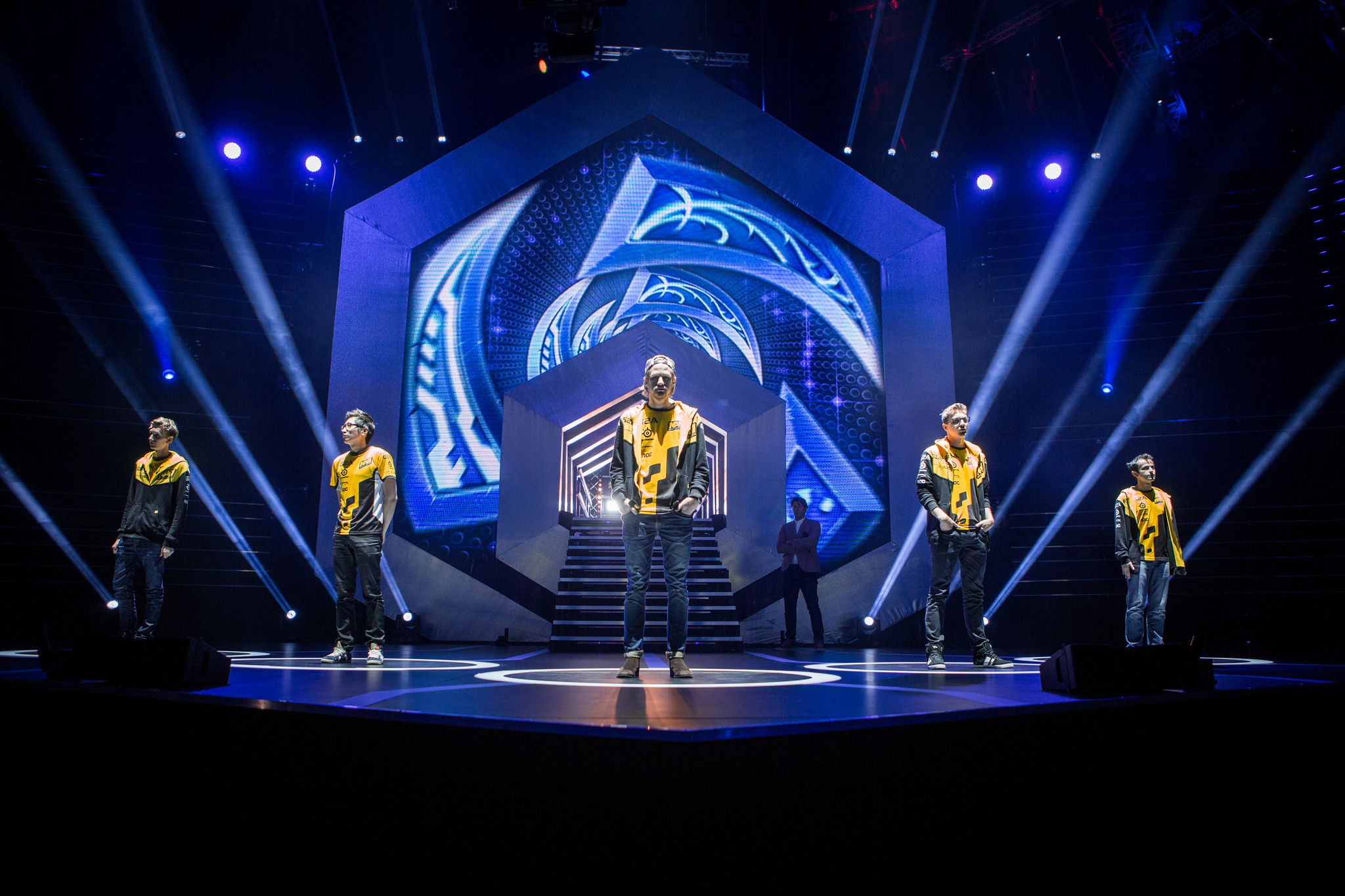 With the inaugural Heroes of the Storm World Championship now in the rear view mirror, two of the teams that took part will be stepping back from tournaments for the rest of the year.

Natus Vincere and Tempo Storm have pulled out of a number of tournaments scheduled for the last two months of the year. Both have declined to appear at DreamHack Winter later this month, while Tempo Storm has pulled out of the World Cyber Arena tournament in China in December. Na`Vi withdrew from the online Fragbite Masters tournament that concludes today.

For Tempo Storm, the withdrawals are not too much of a surprise. The team has already released troubled pair Christopher “Zuna” Buechter and Taylor “Arthelon” Eder, and is in the process of rebuilding its squad after a disappointing group stage exit in the World Championship.

The absences come as more of a surprise for NaVi. After losing a European Championship final rematch to Dignitas in the semifinals, the team may well also make some changes to their roster. Two of their team members, Simon “scHwimpi” Svensson and Jerome “JayPL” Trinh, have been playing with Dignitas in the Fragbite tournament—though Dignitas management maintain this does not indicate a personnel change.

No replacement for Tempo Storm at WCA has been announced but the spot would likely be offered to the next best team in the qualifiers, Cloud9. Conveniently Cloud9 are already in China, competing in the Gold Series tournament until January.