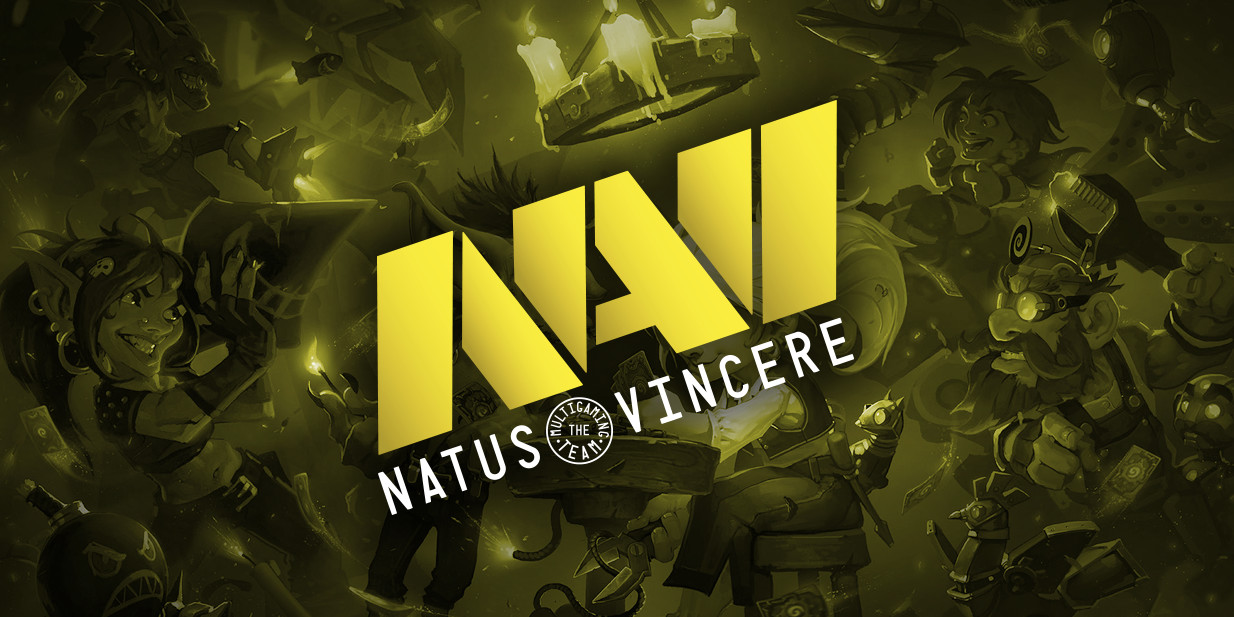 One of esports’ top franchises is finally taking the plunge with Hearthstone, picking up one of the most-coveted players in the process.

Ukranian organization Natus Vincere is picking up a Hearthstone player for the first time with the signing of Sebastian “Ostkaka” Engwall from ROOT Gaming, sources close to the situation tell the Daily Dot. The signing is due to be formalized Thursday.

Engwall has been long-considered a top player by his fellow professionals, but after taking second place at the Seat Story Cup 3 and finishing in the top eight during Hearthstone World Championship qualification, he has established himself as one of Europe’s most formidable.

Speculation about the player’s future intensified on Wednesday as ROOT announced that Engwall had finally departed the team. Engwall’s future has been the subject of prolonged speculation, with the player having courted a significant number of offers before leaving ROOT.

The move comes as a surprise to many in the community, as Na’Vi had previously shown little interest in the Hearthstone scene. The move is also the second game the team has expanded into this year with an entirely non-CIS player lineup—in May, Na’Vi acquired Heroes of the Storm side Team Tomorrow Big, made up of mostly French and Bulgarian players.

ROOT has moved quickly to sign a replacement, with Nicolai “Noti” Jacobsen joining the team. Jacobsen will be be moving from Norway to ROOT’s California gaming house later this year for a prolonged stay.