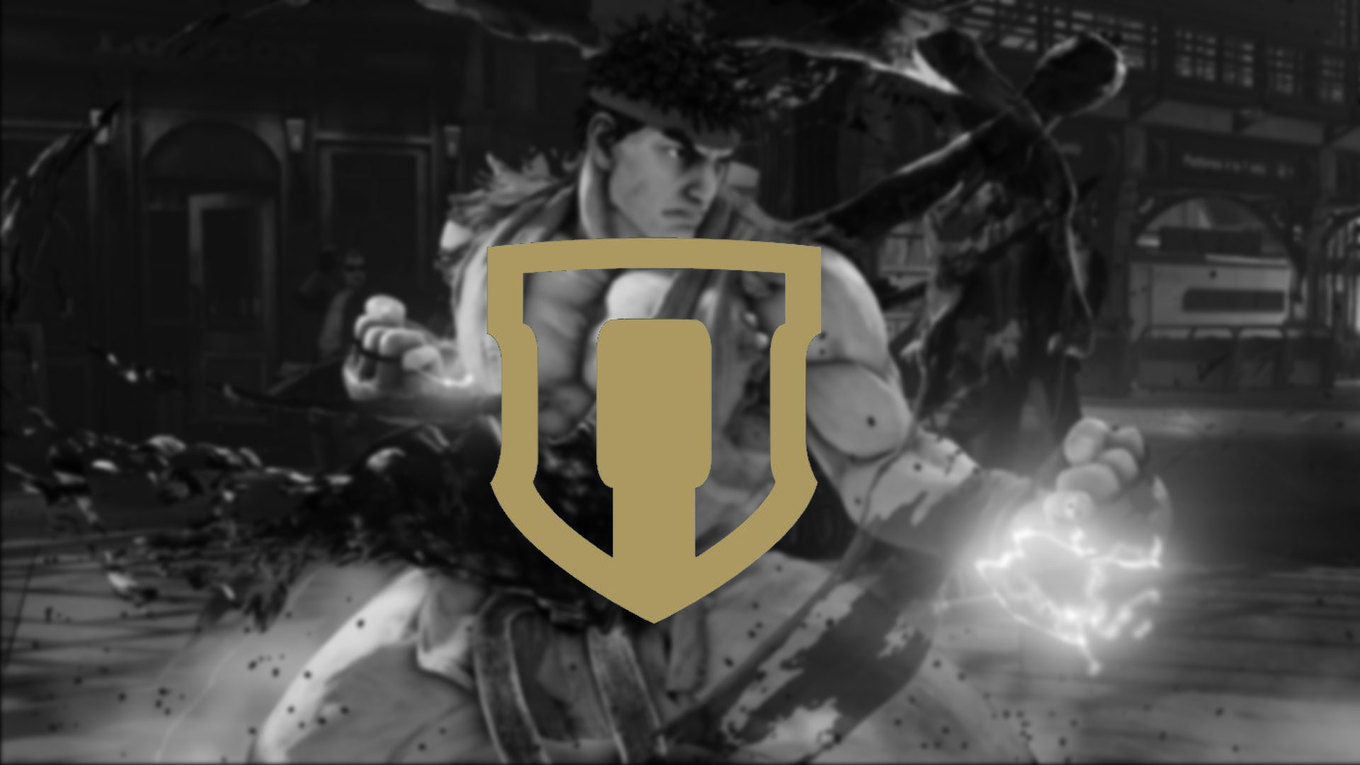 Team Naventic has become a force to be reckoned with in Heroes of the Storm, a reputation it’s now hoping to bring into fighting games as well.

“We’re excited to bring on Flash,” said Naventic co-owner Ray Arsenault. “He brings the passion and dedication that we look for in our players.”

Flash, formerly known as Flash Metroid, is coming off a second-place finish at Combo Breaker, a performance which earned him a spot in the Capcom Pro Tour’s North American Regional Final in November. Flash is currently ranked among the top twenty players in the Pro Tour global standings, an achievement for the Florida-based player since he attended few of the West Coast tournaments that have made up a majority of the early Pro Tour season.

“[This] sponsorship is the start of my serious take on esports,” Flash told The Daily Dot. “I’m really excited about everything coming in the future and I hope Naventic and I do great things in the future.”

Team Naventic’s Heroes of the Storm team is one of strongest teams in North America. Captained by Christopher “Zuna” Buechter, the team recently took top honors at DreamHack Austin—a success it’s hoping to repeat this weekend at the ESL Summer Regional Championship in Los Angeles.

Flash’s first event under the Naventic banner will be CEO, which begins on June 24. The winner of that tournament will receive direct qualification into Capcom Cup, where $250,000 will be at stake.