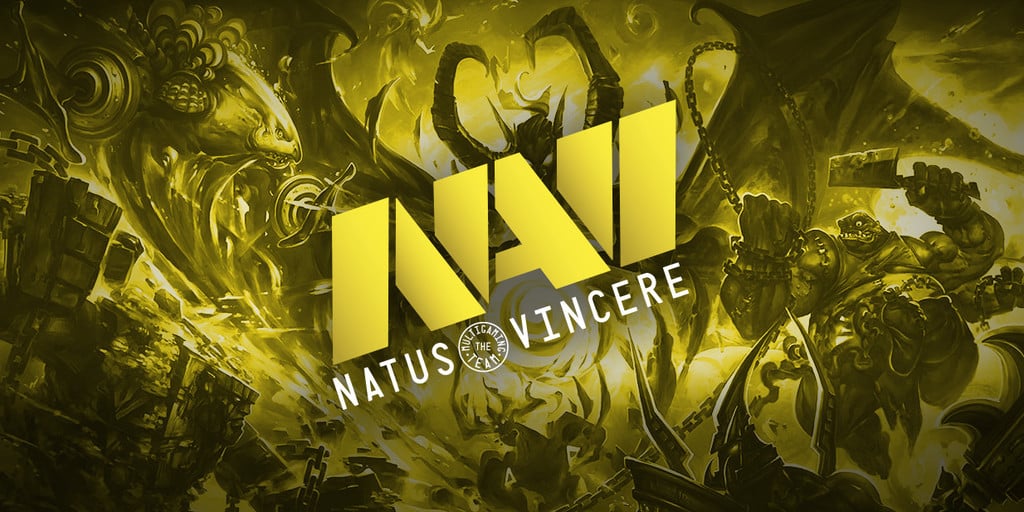 One of the most iconic teams in Dota 2 announced a new roster today.

Fans of Natus Vincere were expecting big changes after their team fell out of the main event at The International (TI5) this year with zero wins—a dismal performance for the winners of the 2011 event. But when the team announced their new roster today, only one player was different.

Andrew “PSM” Dunaev, a 29-year-old Russian support, will take over as the team’s captain. He replaces Ivan “ArtStyle” Antonov, who moves to the bench and is in consideration for a coaching role with the team. The team also added an unknown Russian player Ilnur “Kudes” Hafiz, a high-ranking “pubstar,” meaning he has no competitive experience, as a substitute.

That’s not a huge roster move at face value, but the big change may come in the form of Dunaev’s leadership. The Eastern European Dota 2 scene is often a mystery to the rest of the world, but Danaev has developed a reputation through his exploits as captain of teams like Kompas Gaming and Yellow Submarine, who he captained to a win in a TI5 open qualifier before falling just a few games short of reaching the main event. One Reddit user describes him as an infamous captain, a strict disciplinarian with his own style of leadership—one that’s instilled respect and admiration from those who have followed him in-game. Dunaev may be a breath of fresh air for a Natus Vincere team that seems to be wallowing in its own aging stardom.

Longtime Natus Vincere members Oleksandr “XBOCT” Dashkevych and Danil “Dendi” Ishutin, the only two holdouts from the 2011 championship roster, will continue to man the top two carry positions for the team. As the team’s results dwindle over the past two years, the two stars remain the primary constant on the team.

Ishutin’s play in particular has come under criticism in recent years, with some claiming the superstar is content to rest on his laurels rather than challenge for another title at The International. Someone like Danaev may be just what the doctor ordered to reinvigorate some of the talent that took Natus Vincere to three-straight finals at The International.

The new lineup will likely debut on Sept. 4 when Natus Vincere takes on another squad of Russians and Ukrainians headlined by Artur “Goblak” Kostenkso, a former Natus Vincere support, in the ESL One New York European Qualifier.