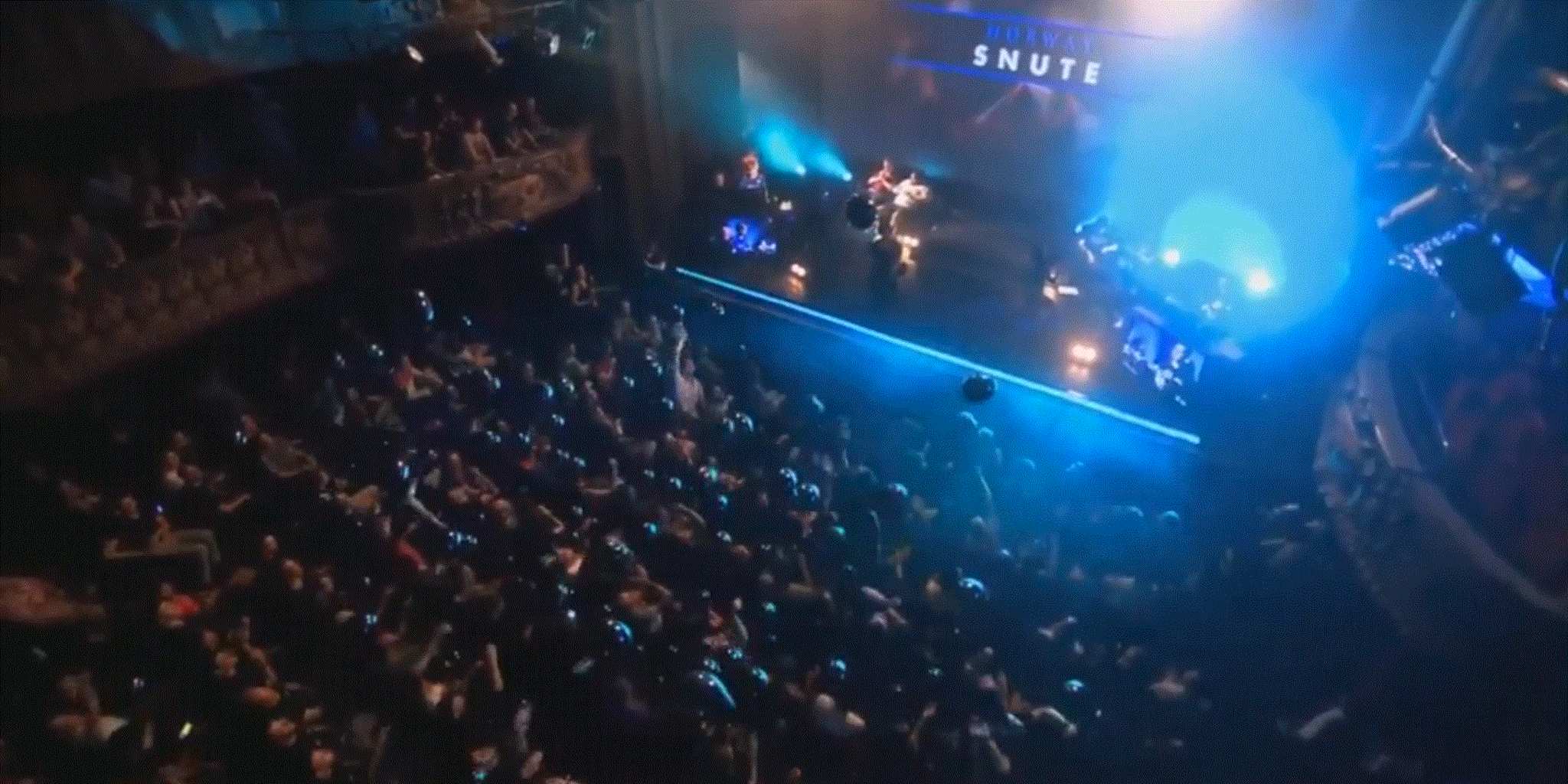 Part of the appeal of esports is its international nature. Few things bring people from around the world together like competition and gaming, two parts of a universal language that esports seems to speak. Players from around the world regularly compete against each other, crossing the globe in a melting pot of nationalities and creeds.

This weekend, French Web TV group O’Gaming put together the second edition of Nation Wars, a StarCraft 2 tournament where the countries themselves duke it out on the field of battle. The format adds an interesting twist to the plethora of individual events littering the StarCraft calendar.

Sixteen countries competed in the tournament, including 13 from Europe and three from North America—the United States, Canada, and Mexico. Asian nations like South Korea and China were conspicuously absent, but that gave the tournament a level playing field: Korea has won nearly 70 percent of all prize money awarded in StarCraft 2’s history.

Norway won the title, beating cinderella team Mexico in a 4-2 series to take the tournament.

It was a surprising finale. Teams like Poland, Ukraine, Russia, and Sweden were favorites entering the event. But in the end the tournament was a tale of two stars: Jens “Snute” Aasgaard and Juan Carlos “MajOr” Tena Lopez, the ace players of Norway and Mexico.

The tournament featured the controversial all-kill format, famous for producing exciting victories but also uneven results. In an all-kill tournament, a player plays until they lose a match, in which case the team picks a different player to take his place. That opens the door for one of the most exciting plays in StarCraft team play: the all-kill, where one man takes down an entire team in successive fashion. One of the more famous examples is American player Kevin “qxc” Riley mowing down the entire Incredible Miracle lineup in the Global Starcraft Team League.

The all-kill format has interesting implications on team strategy. Teams with a superb ace player can win matches despite a weaker roster overall, if that star can take out a few foes before going down. It also means that “snipers,” players who may be strong in a particular matchup or particular map, become useful: if they can snipe the enemy ace player, that alone can be enough to earn a victory.

Nation Wars featured best-of-seven series with three-man rosters, meaning one player on each team had an extra life. That favors teams with strong headliners, since countries could put them in the lineup twice.

With that in mind, it’s no surprise the tournament came down to the two top performing aces.

Norwegian Zerg Jens “Snute” Aasgaard was the most valuable player at the event, finishing with an overall 9-2 record. That’s not a surprise for the Team Liquid player, as he’s emerged as the most consistent player outside of Korea this year. He all-killed Scandinavian rivals Sweden in the second round, narrowly avoiding that same fate for his own team by stopping a three-game win streak by Swedish player Dan “hOpe” Gustafsson. In the grand final, Aasgaard lived up to his billing as Norway’s ace. He won three maps in a row to finish the series, including two wins against Mexican ace Juan Carlos “MajOr” Tena Lopez.

Lopez carried Mexico on his back throughout the tournament, single-handedly leading them to the final. Against Finland, the Terran player won three maps to pull off a surprising upset for his country. Canada came next, and Lopez was up to the task against Chris “HuK” Loranger and Sasha “Scarlett” Hostyn, two of the highest profile players at the event. He followed it up with an all-kill against France, including two wins over Ilyes “Stephano” Satouri, the best non-Korean player in StarCraft history. Lopez ended the day with a 9-3 record, after dropping two maps to Aasgaard in the final.

Aasgaard was the only player capable of stopping Lopez’s rampage. It’s fitting that the Norwegian would lead his team to the championship. At the Intel Extreme Masters Shenzhen tournament last week, Aasgaard was the highest placing player outside of Asia.

The tournament produced a few other standout performances. Norwegian Protoss player “Eiki” pulled off one of the most impressive feats of the tournament when he all-killed Poland, a team featuring superstar players Artur “Nerchio” Bloch and Grzegorz “MaNa” Komincz, two of the top five earning non-Korean players in StarCraft. Bloch himself had the third best win rate in Nation Wars, with a 7-3 record. Russian Zerg Artem “sLivko” Garavtsov all-killed Italy in the opening round. Satouri may have been France’s biggest star, but it was Terran player Antoine “Dayshi” Stievenart who played the biggest role in their third place finish. The 19-year-old went 6-3 during the event, responsible for three wins against Russia and for taking down the dynamic Polish duo Bloch and Komincz in the third place match.