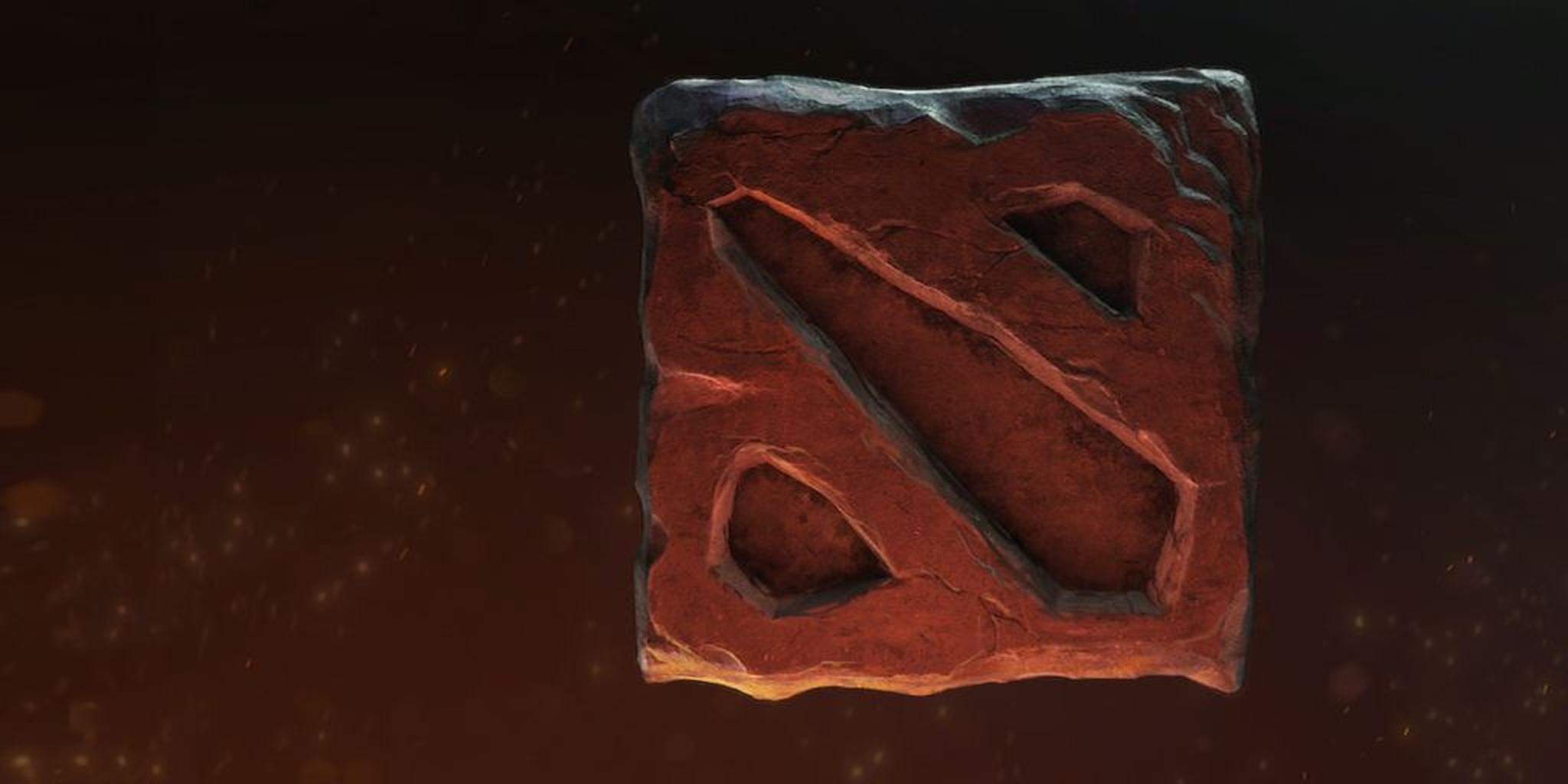 Natus Vincere, often referred to as Na’vi, reportedly approached the squad shortly after their victory in the North American TI4 qualifiers over teams such as Team Liquid and Sneaky Nyx Assassins. Na’vi, based in Ukraine, boasts significant accolades such a victory at the first International, second at the second International, and second and the third International.

Though details about the acquisition are still scarce, initial reports say that the NAR squad will play at TI4 as Na’vi.NA alongside Na’vi.EU at the event taking place at Key’s Arena later this year.

Good Game Agency, the company behind Evil Geniuses and TI3 winner Alliance, also put in an offer on the squad,  according to two North American professional Dota players who requested to remain anonymous. Evil Geniuses’ offer was, according to these sources, based on revenue-sharing, distinct from the traditional salary model that Natus Vincere executives offered. The North American team was split on which offer to take, but eventually settled with the Ukranian organization.

The team can be seen participating under their new tag at Valve’s the International 4 from July 18-21.  The prize pool, the largest in esports history, has exceeded 7 million dollars and should continue to grow as the event date nears.