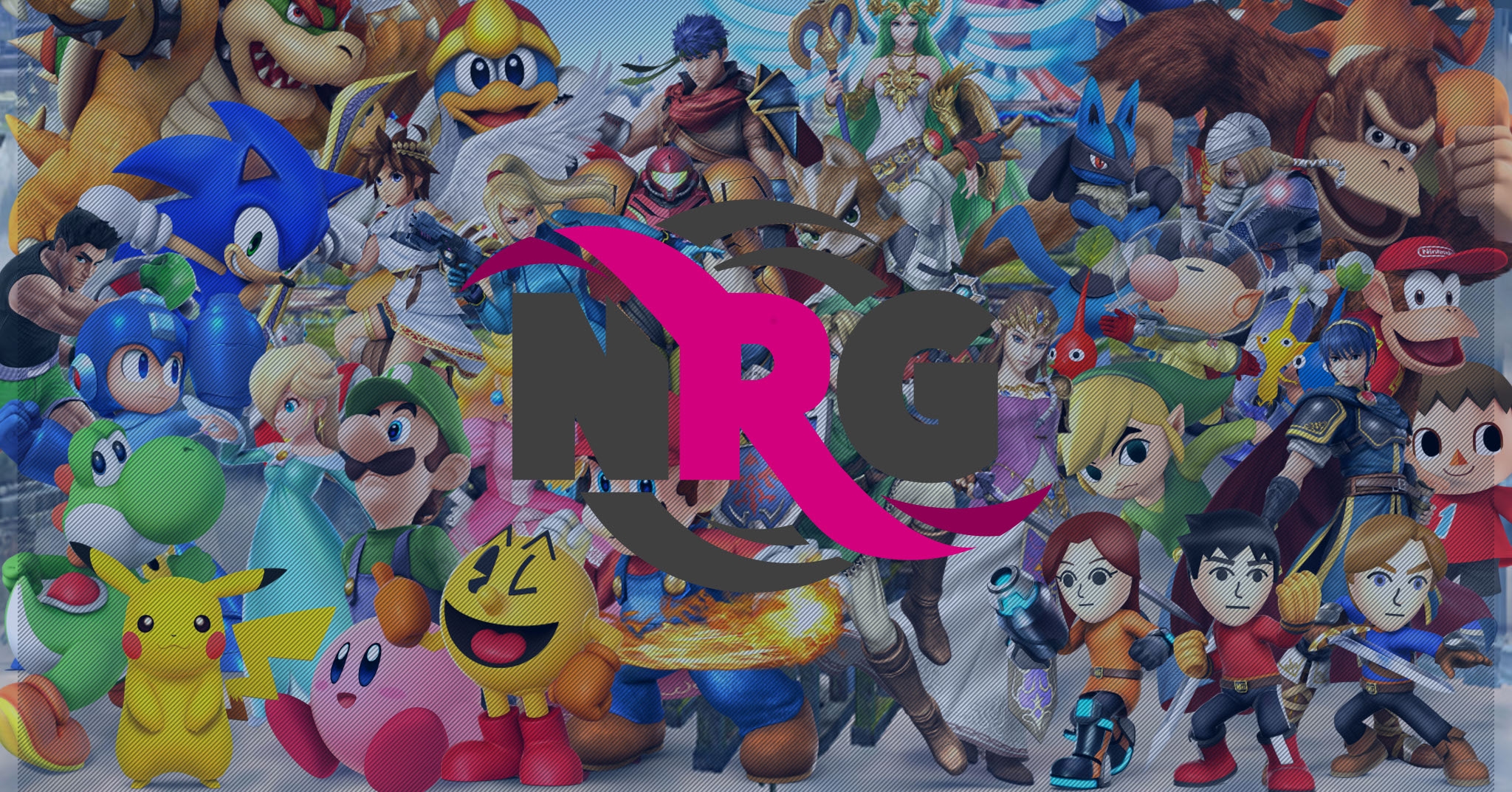 One of the biggest names in Super Smash Bros. for WiiU has a new sponsor, while two other stars are suddenly without one.

NRG Esports announced on Tuesday that it had signed Nairoby “Nairo” Quezada as the team’s first fighting game player. The signing was announced just a week after Nairo’s one-year contract with Liquid came to an end.

Nairo is only 19 years old but he touts and already-impressive résumé. He has won several major tournaments in Smash WiiU, including a victory at Super Smash Con less than two weeks ago, and was recently ranked as the second-best Smash WiiU player in the world by Panda Global. His most notable triumph came at last year’s MLG World Finals, where he ended the year-long 53-tournament win streak of Gonzalo “ZeRo” Barrios.

Before he became a force in Smash WiiU, Nairo was also an elite Super Smash Bros. Brawl player. He placed fourth or better in that game in four consecutive Apex events from 2012 through 2015, including a win in 2014. Clash Tournaments ranked him as one of the two best players in the world in 2014.

NRG’s entry into the world of Smash comes less than 24 hours after Dream Team’s exit.

Jason “ANTi” Bates and Samuel “Dabuz” Buzby both announced on Monday that they were leaving Dream Team. The two players, who represented the entirety of Dream Team’s Smash WiiU team and two-thirds of the team’s fighting game roster, had signed with the team just two months ago.

Jacob Wolf of ESPN Esports first reported on Monday that payments from Dream Team to ANTi, Dabuz, and Super Smash Bros. Melee star Hugo “HugS” Gonzalez were three weeks overdue. The lengthy delay gave the players the ability to trigger an escape clause in their contracts. ANTi announced that he had left the team shortly before the ESPN article was published. Dabuz’s departure came shortly after the article’s publication.

Both players are likely to be hot commodities. ANTi recently won the 900-player Smash WiiU tournament at CEO, with Dabuz placing third at that event. Dabuz would go on to place seventh out of 2600 players at Evo. Panda Global ranked Dabuz as the third-best player in the world and placed ANTi at number ten, although the ranking was made before ANTi’s CEO victory.

HugS currently remains with Dream Team. ESPN reported that the team gave him a partial payment of what he was owed.