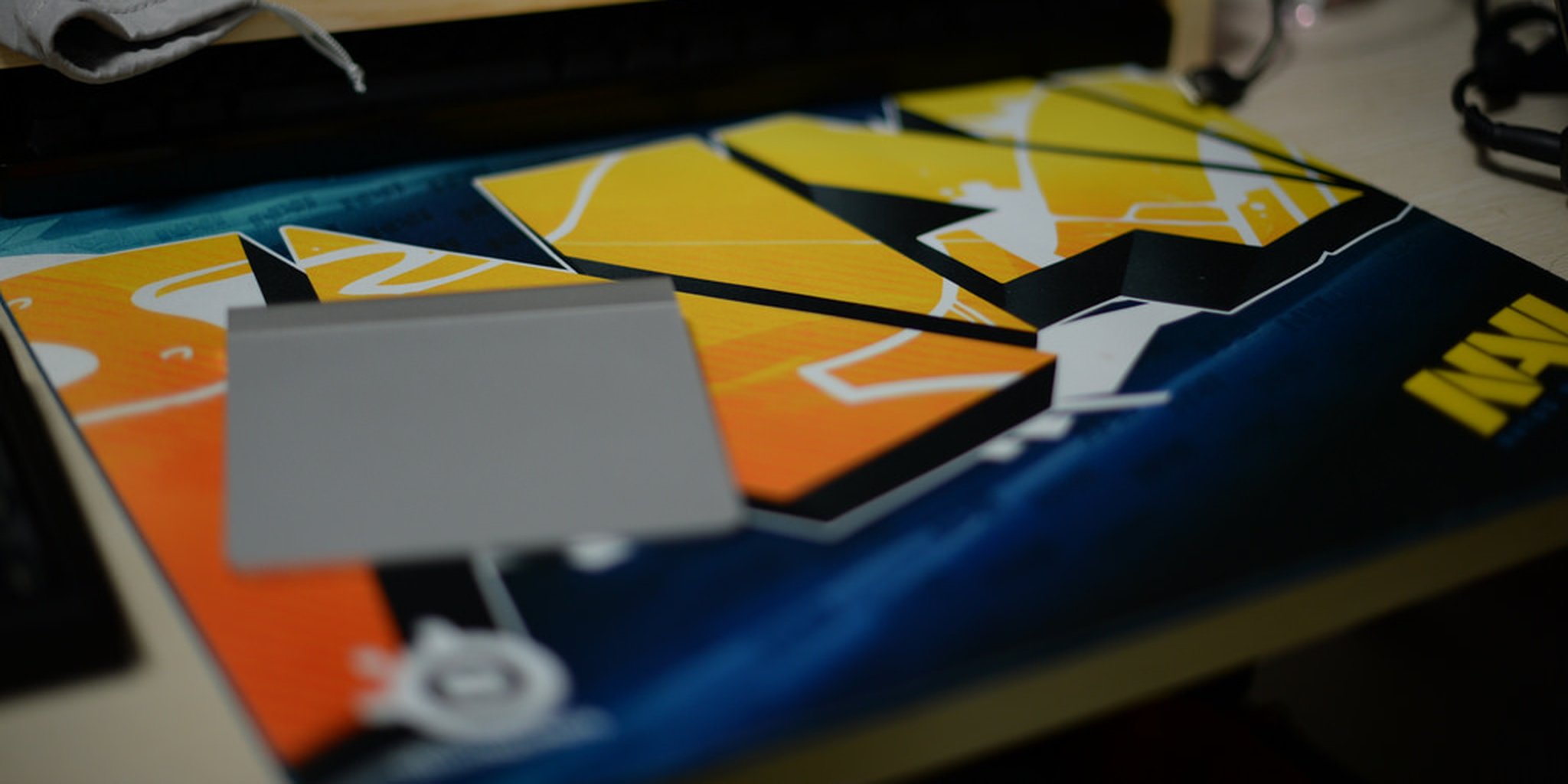 The great Natus Vincere Dota experiment has officially come to a close—at least for now.

Na’Vi announced this morning that the team it picked up just before The International acquisition has been released from the organization, citing “inner conflicts between the players.” The move comes after several weeks of declining results and numerous subs who failed to recapture their peak form.

Unfortunately, what began as a Cindarella story quickly turned sour as the “Na’Vi.US” finished The International in 15th place out of 16 participants. The team stayed together for ESL One New York in October, but once again finished at the bottom of the pack. Little was heard of the team after that point as team play grew increasingly ineffective and results turned southward, leading to their dismissal this morning.

Na’Vi clarified in its announcement, however, that the release of its standing roster is not the end of its North American division. “The development of Na`Vi.Us isn’t over,” said Na’Vi COO Igor “caff” Sidorenko in a statement. “In the nearest future we will present a new Dota 2 squad.”

Braxton will make an appearance at the upcoming Red Bull LAN Seattle on Dec. 13. The destination of his former comrades remains unclear.