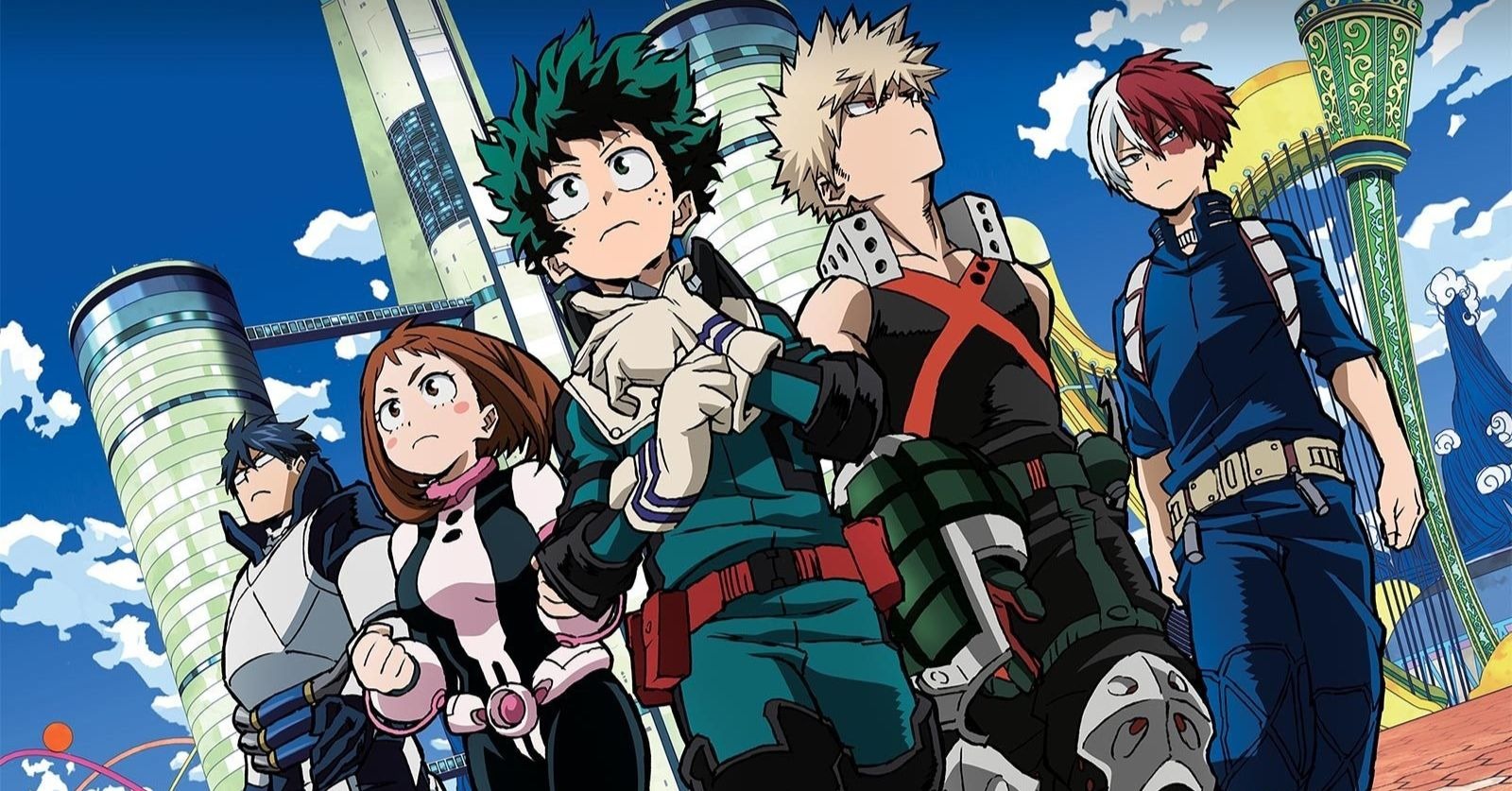 BANDAI NAMCO revealed the next game inspired by the anime My Hero Academia in the latest issue of Japanese magazine Weekly Shonen Jump.

As reported by Eurogamer and Gematsu, the game will be called My Hero Academia: Ultra Rumble and is expected to be a free-to-play battle royale with 24-player battles available for PlayStation 4, Xbox One, Switch, and PC (Steam).

A closed beta is scheduled to take place soon, according to the announcement. More details will be revealed on the game’s official website when it launches or on BANDAI NAMCO’s social media, along with gameplay information and mechanics for the characters.

There are many battle royale games on the market right now and the free-to-play game model is becoming more and more dominant. But constant updates are needed to keep players interested. New games also need something that sets them apart from the competition.

Fortunately for My Hero Academia: Ultra Rumble, the series’ large roster of characters and their different powers should make the developer’s job easier. Maybe we’ll be able to see a battle royale with mechanics involving the rescue of citizens.

The latest entry in the series of games is My Hero One’s Justice 2, developed by BYKING, a 3D arena fighter that has very positive reviews on Steam. My Hero Academia is an anime that’s available to watch on services such as Crunchyroll and Funimation.