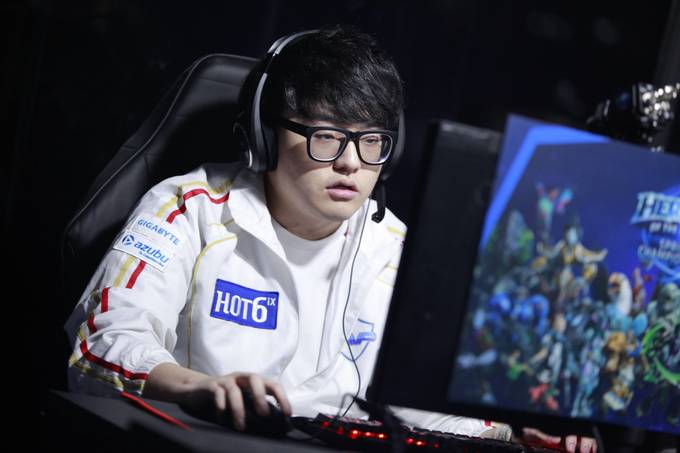 After a dominating performance and not dropping a single game all tournament, MVP Black were victorious at the Heroes Global Championship.

MVP Black has long been considered the best Heroes of the Storm team in the world, and over the course of three days they turned back the very best from all corners of the globe.

The Koreans made short work of eStar, and moved onto the final against EDward Gaming. Nothing could stand in their way as they romped to another one-sided victory, claiming the title and the $150,000 prize for first place.

With two international titles—World Cyber Arena and Masters Gaming Arena—under their belt, MVP Black’s potency was a surprise to no one. But the one-sided nature of every match they played caught many off-guard. Tempo Storm manager Jared “Zoia” Eggleston said on Reddit that he believed MVP Black were “a full tier and a half” ahead of every other team in the world, a sentiment echoed by many today.

As MVP Black celebrate, every other team—particularly those from the West who failed to reach the top four—are left to wonder just how they can beat this seemingly unstoppable side. When it comes to the Summer Heroes Global Championship in a few months, MVP Black will be the team to beat.