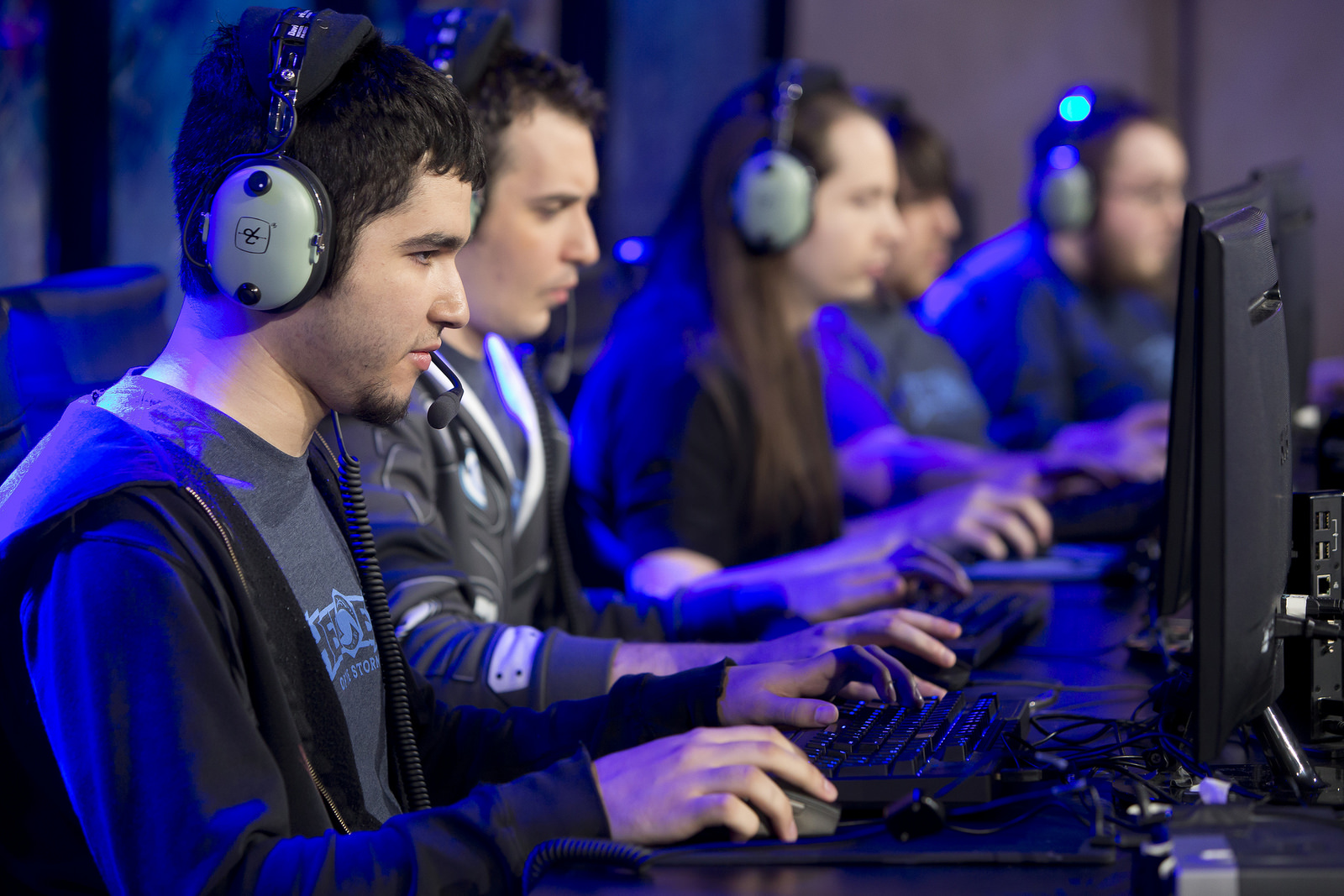 Murloc Geniuses has appeared at the Heroes of the Storm Americas Championship. They’re one of the top teams in the region. But despite this, they still don’t have a sponsor. Now, they’re resorting to crowdfunding to make sure they can afford a trip to a major event.

In Europe, the Heroes scene is flourishing with teams falling over themselves to get involved—just last week, for instance, fan-favorites Bob? were picked up by European esports organization Dignitas. But in North America franchises have been reluctant to take the plunge.

Outside of major franchises Cloud9, Tempo Storm, and CompLexity, the top teams in the scene find themselves sponsored by minor organizations, if at all.

Murloc Geniuses have experienced this firsthand. At one time they were sponsored by Zeveron, but after running into financial issues with the organization, all its teams and players left.

Even ahead of the Americas Championship, which attracted a peak viewership of 60,000 on Twitch and a packed live audience in Las Vegas, the team struck out. This is despite manager Ji “miwa” Yang trying to find the team a sponsor.

As the situation gets more difficult, the team has turned to crowdfunding site GoFundMe to pay for their trip to the $15,000 Esports Arena tournament later this month. Despite being invited to the event, Murloc Geniuses were unable to pay their own way. Thanks to the generosity of the community, and one anonymous donor who contributed half the total, the team achieved their $2000 goal in less than 24 hours.

The problem remains though: why is the North American Heroes scene struggling to attract funding? According to MG’s manager Yang, teams can’t see a return on the investment at this point.

“I think they just don’t see HotS as a big enough game to worth invest in just yet,” she told the Daily Dot. “We get emails everyday from potential sponsors wanting to help us out, but it’s honestly scary every time I talk to them because there’s always that thought in the back of our heads saying ‘what if it’s just another Zeveron?'”

While the Heroes of the Storm scene is undoubtedly on the rise, if it can’t find sustainability and security for teams then the bubble may deflate just as quickly as it has expanded.