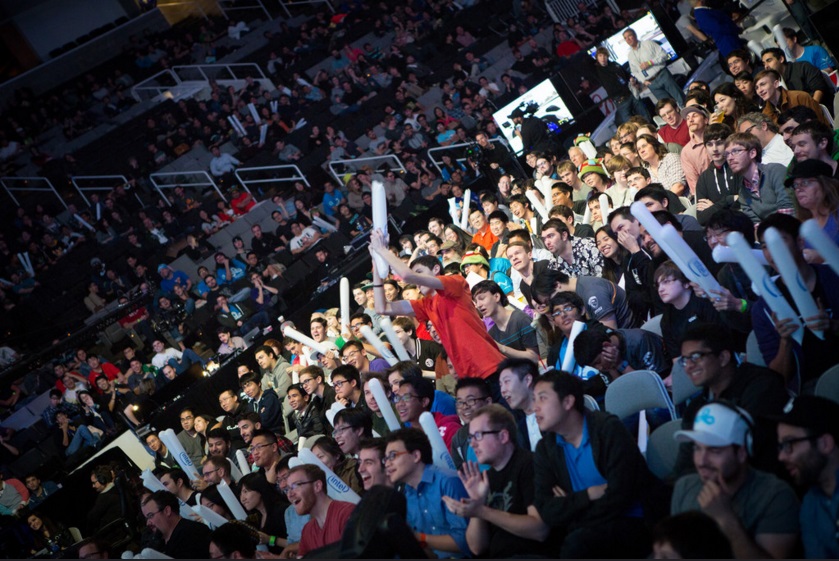 Virtual reality is coming to esports much sooner than you think. In this arena, however, the real benefits of VR won’t be for players—but for spectators.

This weekend Modern Times Group (MTG) and ESL are partnering with virtual-reality company Jaunt to capture a VR spectator experience at the Intel Extreme Masters (IEM) in San Jose, California.

“Virtual reality presents an exciting opportunity to enhance the experience of esports events like the Intel Extreme Masters,” Jens Christensen, the CEO of Jaunt, explained. “Cinematic virtual reality provides esports fans with an experience that rivals the in-person atmosphere from within the stadium.”

Imagine floating above the Summoner’s Rift as the two best League of Legends teams in the world duke it out, able to live the action in virtual stands located within the battlefield itself. Virtual reality has the potential to revolutionize esports viewing, and this weekend’s event may be the first step toward doing just that.

The Jaunt technology is different than one that puts a spectator inside a video game. It instead recreates the stadium experience itself by capturing “360 degree, three dimensional cinematic virtual reality,” allowing spectators from home to experience the energy of the live crowd. That’s just one of many potential ways to use the technology to enhance the esports experience.

“We are excited to find new ways to connect millions of global esports fans to our mega events like Intel Extreme Masters via VR and 360 video experiences,” Ralf Reichert, ESL’s CEO, said. “It’s still early days, but I do believe the future VR revolution will start with our passionate gamer audience.”

As Reichert says, it’s still early. It’s not entirely clear just how the content produced will ultimately be used, or even what forms a virtual-reality viewing experience might take in terms of esports. But IEM San Jose will be a stepping stone toward figuring out just how VR fits into the esports future.

Photo via Helena Kristiansson via ESL/Flickr