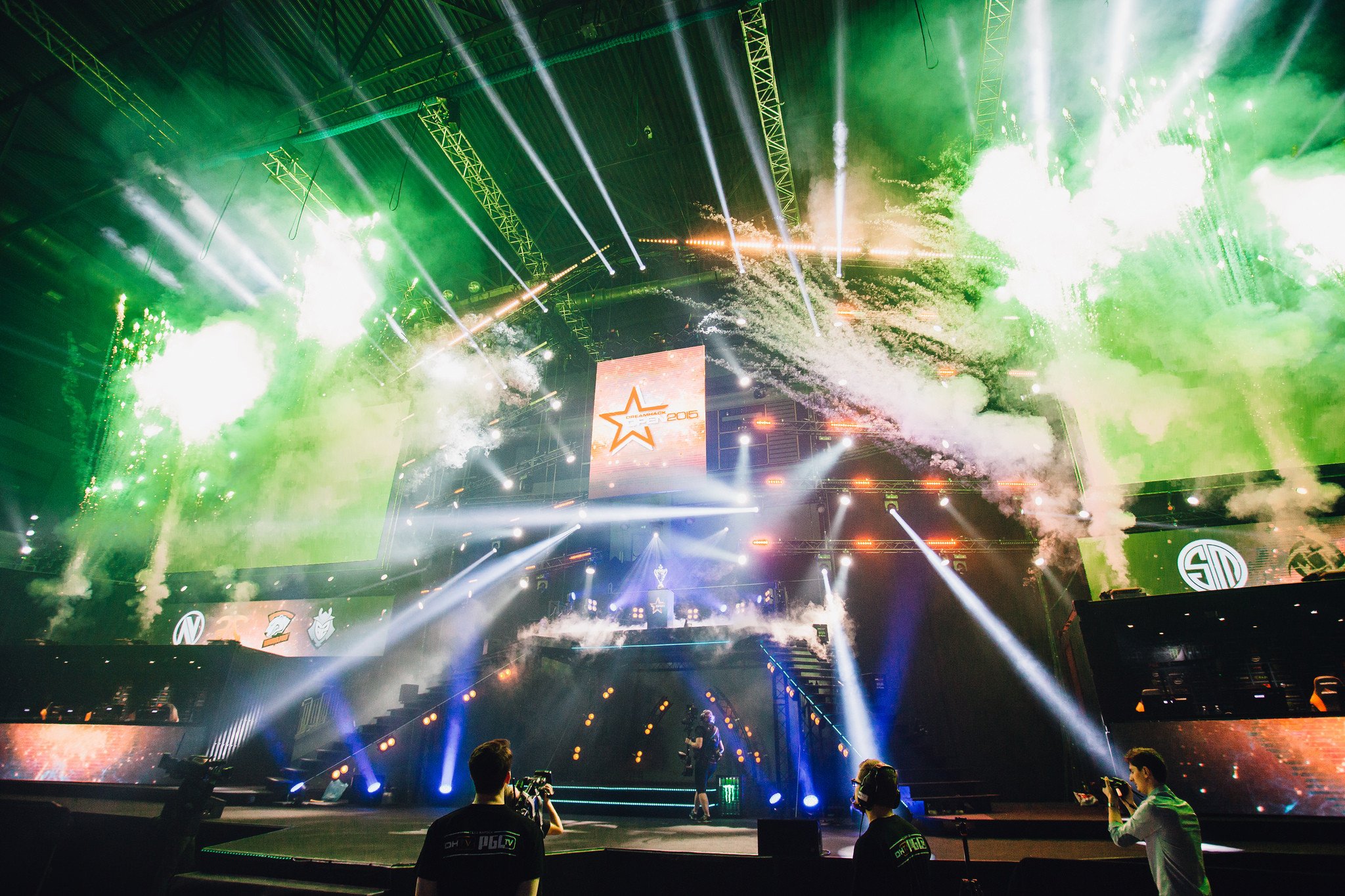 Swedish media group MTG has purchased legendary esports tournament organizer DreamHack in the company’s latest move to take control over some of the biggest names in esports.

MTG bought full control of DreamHack from its current owners for 244 million SEK (about $28 million). DreamHack’s existing management will remain in charge of the company as it looks to expand its range of LAN events in 2016.

The move follows MTG’s purchase of a majority stake in ESL in July, meaning it now controls two of the biggest esports organizers in the world.

MTG and DreamHack have a history of working together, with the companies partnering in 2013 to build their Stockholm studio.

DreamHack’s current 2016 schedule has seven events on the cards, including a North American debut in May in Austin. Its last event, Cluj-Napoca, hosted the year’s final Counter-Strike major. DreamHack Winter takes place in Jonkoping later this month, with the Counter-Strike FaceIt League finals and a $40,000 Hearthstone major taking center stage.