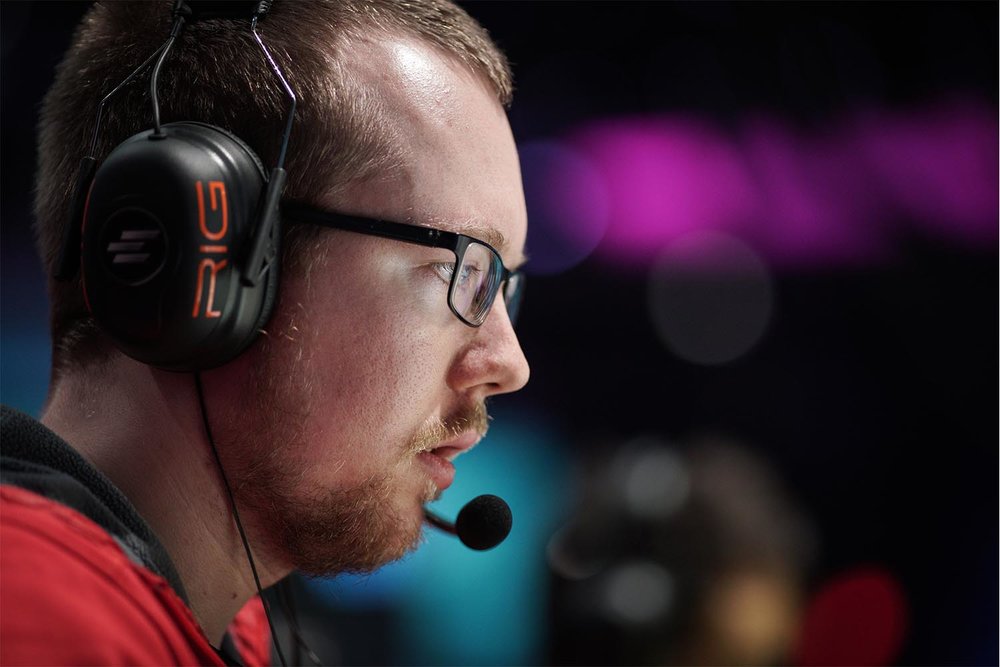 Chris “chrisJ” de Jong has been brought back on to the starting roster of mousesports after being benched in favor of Tomáš “oskar” Štastný on Jan. 29.

After a lackluster ELEAGUE Major, mousesports felt that they needed to make a change to the roster, prompting them to bench the longtime player and veteran chrisJ for oskar, who had been on the bench for mouz since October. Shortly after swapping out players, mouz agreed to transfer star player Nikola “NiKo” Kovac to FaZe Clan following DreamHack Las Vegas.

Losing one of the top players in the world in NiKo prompted the German organization to bring chrisJ back into the team as a rifler instead of AWP, which he had been playing before oskar was promoted.

ChrisJ has been with mousesports since 2013, making him one of the longest tenured players in the world. This fact caused many to be surprised when he was benched, as he had shown loyalty to the organization over the years and he wasn’t statistically the problem at the ELEAGUE Major. As the main AWP, chrisJ posted a 0.91 rating while his teammates Timo “Spiidi” Richter and Denis “denis” Howell finished with 0.62 and 0.83 ratings, respectively.

ChrisJ will be re-joining the starting team following this week’s DreamHack event in Las Vegas. The event begins on Feb. 15 and will feature 16 of the top teams in the world playing for $450,000.