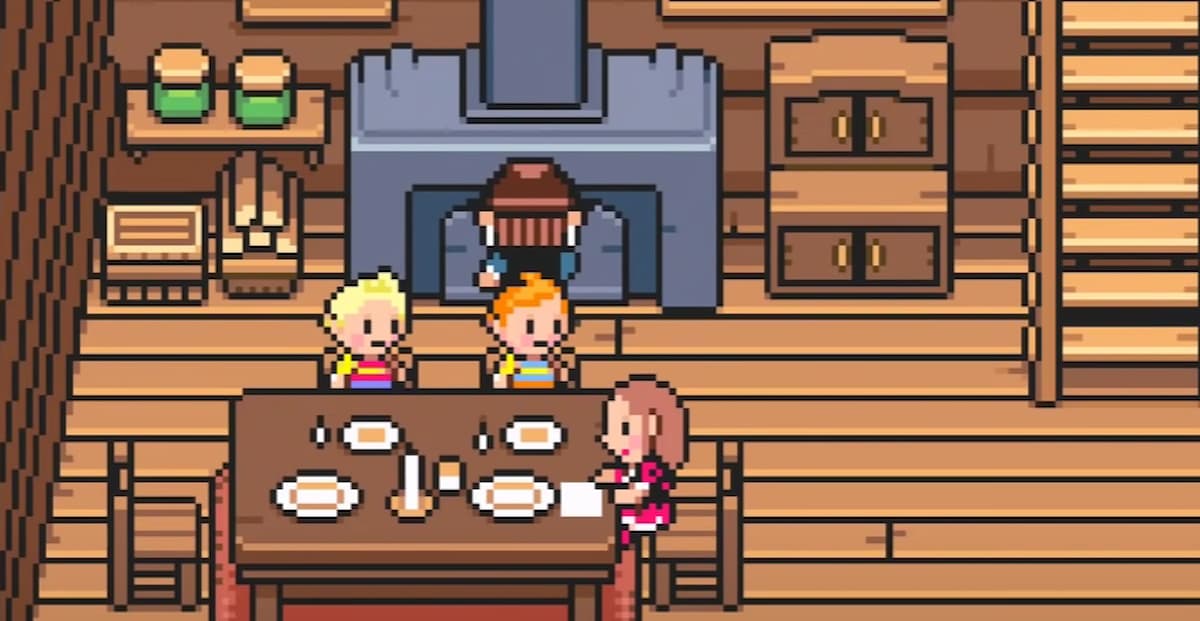 Mother 3 hasn’t yet received an English localization a decade and a half after its release, but one of its producers is a supporter of a hypothetical official English release of the game.

Following the Nintendo Direct, Mother 3 producer Shinichi Kameoka told Nintendo Everything that he would love for the game to be released in the United States and Europe after more than 15 years of waiting.

“As a lover of games, I will continue to wait for Mother 3’s release worldwide release (in English),” Kameoka said to Nintendo Everything.

The Earthbound series, originally known as Mother in Japan, has always been an oddity on Nintendo’s consoles. Fans have still never been able to play the game’s third installment, Mother 3, which was released on the Game Boy Advance exclusively in Japan back in 2006.

EarthBound, otherwise known as Mother 2, and EarthBound Beginnings, or the original Mother title, were both made available on the Nintendo Switch’s NES and SNES Switch Online apps on Feb. 9 following the most recent Nintendo Direct, though Mother 3 was still absent.

This wouldn’t be the first time Nintendo brought a Mother game over. EarthBound Beginnings was the first English release of the original Mother title, releasing in June 2015 on the Wii U’s virtual console, just under 26 years from its original release on July 27, 1989, for the Famicom.

Earthbound, or Mother 2, was the only title in the series to release close to its Japanese counterpart, arriving on the SNES on June 5, 1995, a year after its initial launch.

Fans of the game in the West have only been able to enjoy Mother 3 through use of community-created fan translation patches that have become readily available online over the years. And, outside of the referenced memes or former Nintendo of America Reggie Fils-Aimé being tied to or talking about the game, Nintendo has remained silent on the matter.

You can read the full interview with Kameoka, including comments about the Mother series and his newest projects on Nintendo Everything.