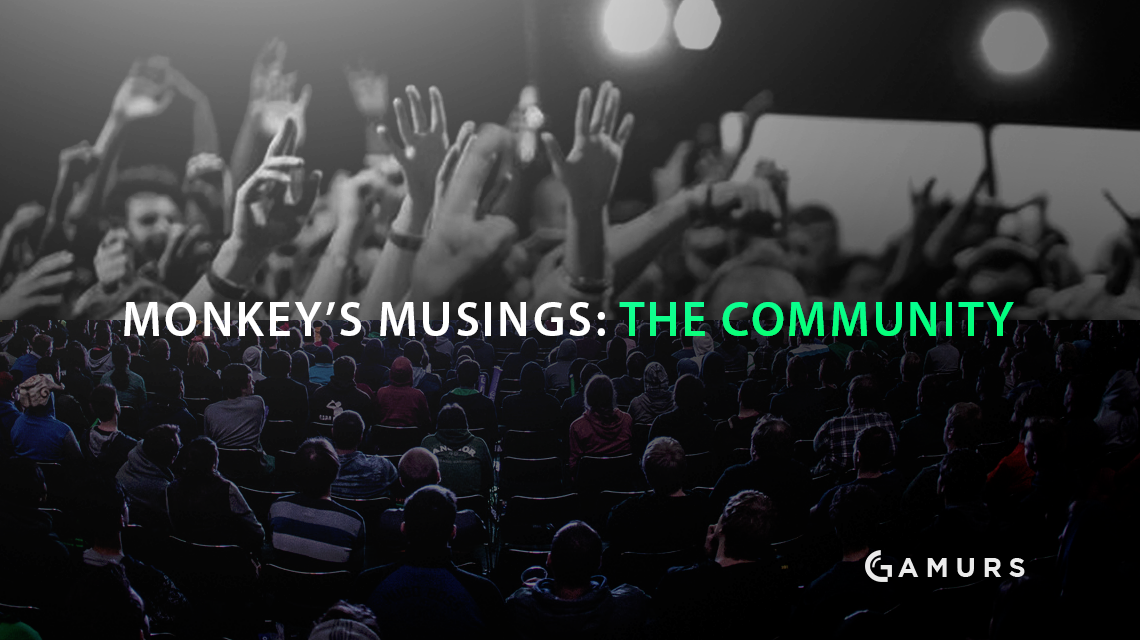 An esport, or even esport scenes, could not exist without its community. The same could be said about anything in life that has gained notoriety and popularity on a global scale.

But our community, the world of esports, is very different from other communities, not because of what we view, but by how we act. At the 2016 League of Legends Worlds quarterfinal matchup between Samsung Galaxy and Cloud9, the home crowd, being from North America, booed the Samsung Galaxy players as they were announced and came onto the stage.

Esports audiences usually cheer for all players, regardless of which team they are on. Fans revel in the excitement of going to these venues to watch their favorite video games and teams. We encourage fair play and look down on aspects which could be considered disgraceful or unnatural. As a collective unit, we need to stand together against something like this, but the way that fans acted afterwards is truly heartwarming.

To know that we did not just shun this individual, but asked them to honestly reconsider what they did, is something that would be expected in other places. If booing was the norm, would we take such notice to something like this? Of course not. But for our community to grow accustomed to this idea that booing is near enough taboo, it really speaks wonders about the community we are a part of.

The Uniqueness of our Community

So, where am I going with all this?

To be frank, the very essence of these thoughts all congregate into the idea that esports communities are the same, yet different, depending on the game we follow and how the players react on stage. For example, in Call of Duty, compared to League of Legends, how the players react are polar opposites with mind games and on-stage behaviour.

While we should have one defining community, the subcultures of the community branch out and gain different ideas based on the environment they are a part of. We are joined together by the simple presence of esports, but when it comes down to it, we are divided by the very game we follow.

The term “esport” in itself is hard to define at times, and so is the community. I was able to converse and chat with a lot of different people, with different beliefs and stances on the future for their esports gamings and the community as a whole this past weekend at MCM London. It was beneficial to see the different ideas, but all with the same general pursuits: to grow, to inspire and to look forward to the future, together.

Thank you to those who I got to meet this past weekend; it was wonderful to meet such passionate fans of esports and GAMRUS in general. This one goes out to you all.