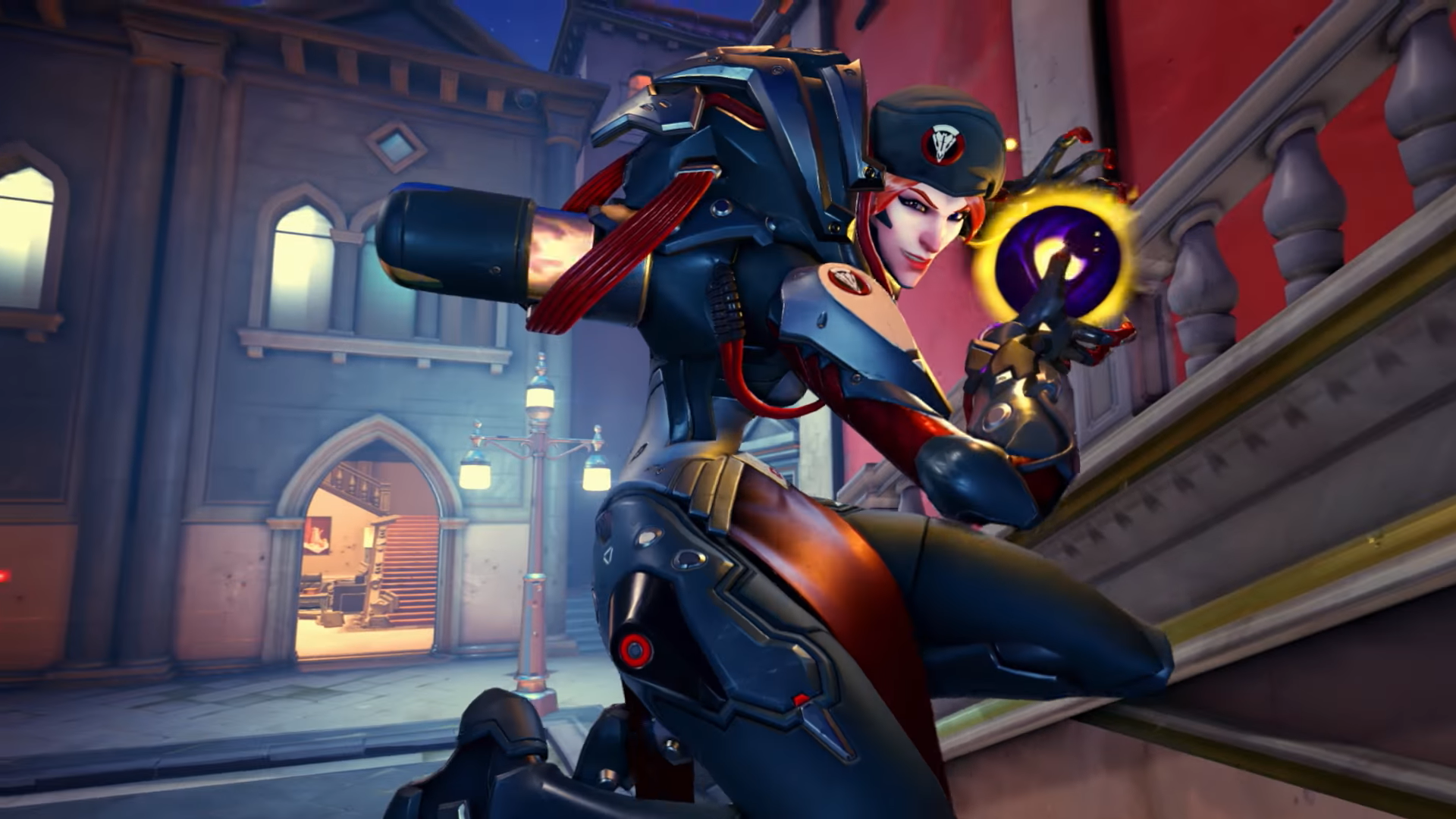 A whole bunch of new Overwatch skins will be added to the game with the Overwatch Archives event. Many of them are still a secret, but Blizzard has started leaking details about the anticipated cosmetics.

Related: Overwatch get will a new payload map, Rialto, after the Overwatch Archives event

The rest of the Overwatch cast participating in the Overwatch Retribution brawl already have their Blackwatch skins, thanks to last year’s event. But Overwatch game director Jeff Kaplan revealed recently that we’re getting at least two more sweet skins in the Overwatch Archives event.

Reaper will get a skin from when he was part of the military’s soldier enhancement program, like Soldier: 76. We don’t yet know what that skin will look like, but that it’ll be called Soldier: 24. Kaplan also revealed that one of the Shimada brothers—Genji or Hanzo—will get a new skin.

Blizzard will likely keep dropping hints in the lead-up to the event, which kicks off on April 10. Players will be able to unlock event loot boxes until April 30.