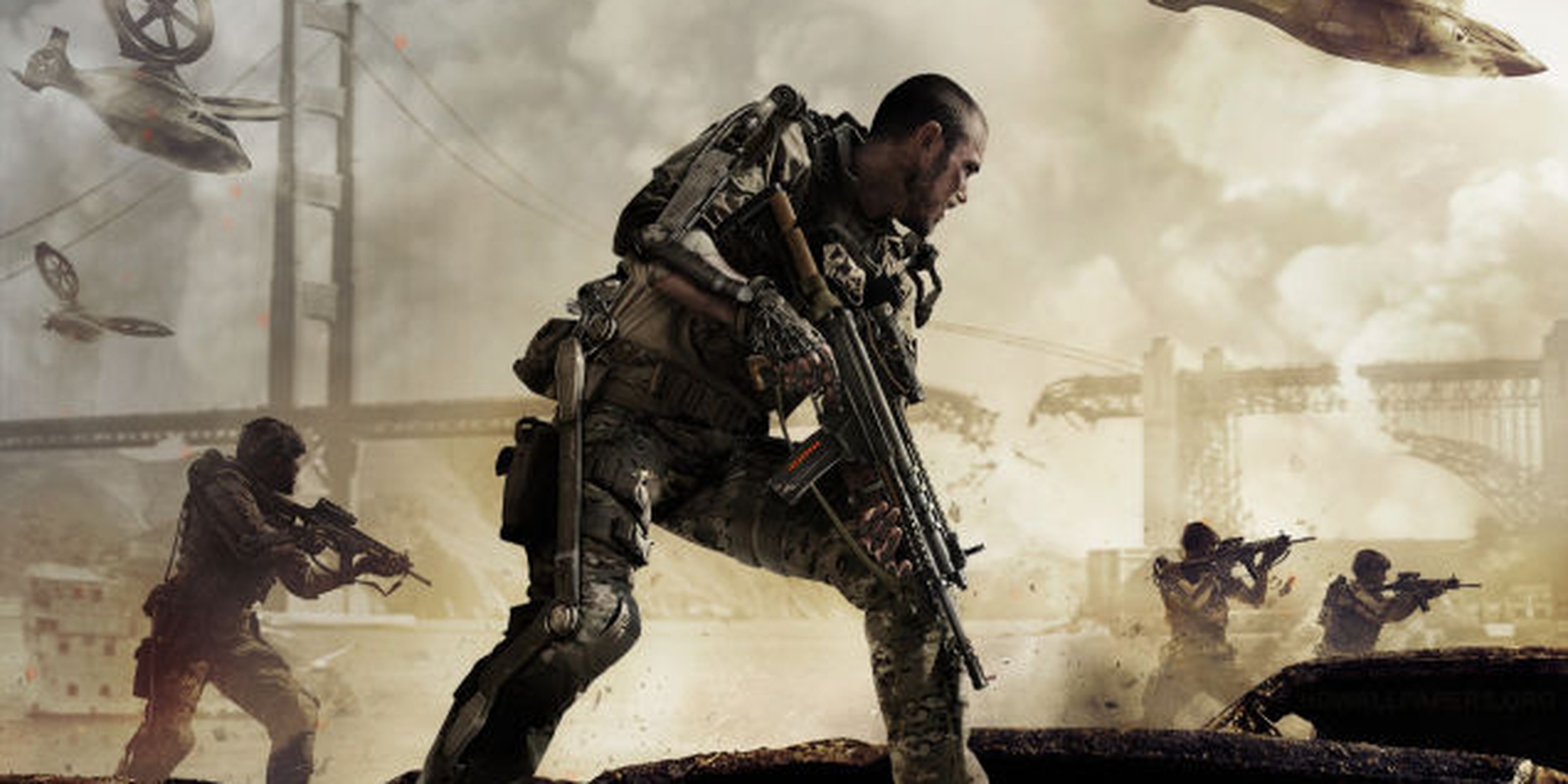 In the Call of Duty scene, being “pro” is a status symbol. People brag about it. They try to fake it in public servers. It means something.

Major League Gaming (MLG) and its league system is set up around this concept. It awards “Pro Points” to players to acknowledge their status, based off placement in online and live tournaments. But the quickest way to get recognized as a real professional isn’t to earn a ton of pro points. It’s to qualify for the MLG Advanced Warfare Pro League.

To do that, you need to perform in one of two qualifiers that berth teams into the Relegation Tournament, where the four bottom ranked teams in the Pro League, which finished last week on Feb. 6, battle four qualifying teams for four spots in Season 2.

And three of the favorites didn’t make it.

The teams that will play in the relegation tournament are iSolation, Resurrection, and EcHo, which left out bigger organizations featuring well known veteran rosters—FaZe Black, Stunner Gaming, and Strictly Business.

The single-elimination tournament leaves little room for error, even for talented teams in best-of-five series, especially in Call of Duty’s notoriously fickle online environment. That’s left some to criticize the format for using online matches to decide something so important (though of course, the League itself is played online until the playoffs). Others, though, weren’t unhappy with it—forcing the qualifiers to be in person would be prohibitively expensive for many teams and players who can’t afford to travel.

Of course, when Strictly Business failed to qualify through the Open Qualifier, losing to Revenge in the final 0-3, and then dropped their first series in the Pro Qualifier against iSolation 1-3 the next day, Phillip “PHiZZURP” Klemenov quickly changed his tune.

This game is a joke online you want to know why? because Lag comp runs this game, teams with worst seeds get far in 2ks/5ks open your eyes

Of course, usually when people call out online “warriors,” the term used in Call of Duty to describe a player who plays very well online, it refers to hosts with ping advantages that just seem unkillable because their reactions are that much faster. In this case, Klemenov is complaining about the opposite: his team hosts games thanks to their high seed, but loses because lag is somehow an advantage.

However you look at it, though, it sounds like a whole lot of sour grapes. Especially after his statement praising the online format last week.

Strictly Business entered the tournament with the second seed by virtue of their Pro Points, earned through solid placings at other events for the players on their roster—Klemenov, John Perez, Ken Dedo, and Jeremy “Neslo” Olsen . FaZe Black, featuring Bryan “Apathy” Zhelyazkov and Douglas “Censor” Martin, two of the players on the FaZe team that won the first major Advanced Warfare tournament, MLG Columbus, in November of last year, held the top seed. Stunner Gaming, a team featuring half the roster who placed second at UMG Orlando in January, ranked third. But all three fell early.

All three teams, in fact, qualified for the North American Regional tournament that feeds into the $1 million Call of Duty Championship in March. But so did the teams that beat them—EcHo and iSolation both advanced through the second qualifier and Revenge made it through the first. The up-and-coming squads aren’t teams of no name players, some are up-and-coming fringe talents trying to win their first big break.

Only the second group of teams has a shot at playing in the MLG Advanced Warfare league next season. But it’s hardly automatic—standing in their way is Team JusTus, OpTic Nation, Automatic Reload, and Team eLevate. The Relegation Tournament begins on Feb. 24. It’s hard to believe Revenage, EcHo, iSolation, and Resurrection will be able to best squads featuring superstars like OpTic Nation, but they’ve already shown their capable of taking down players capable of podium placements in Advanced Warfare.

And this time, if they pull off another upset, they will secure their status as top Call of Duty pros.