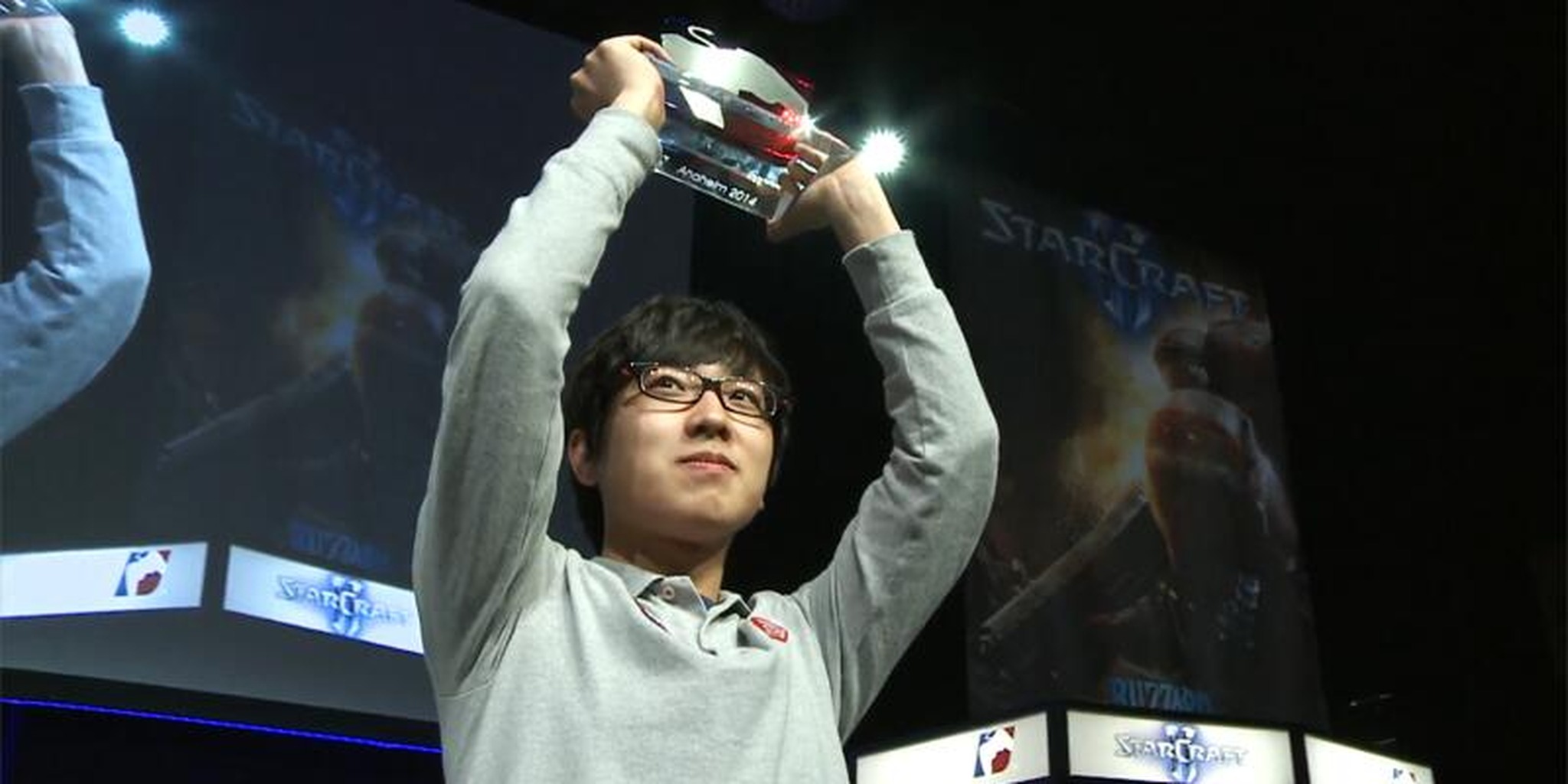 While Korean dominance in StarCraft is nothing new, the amount of futility put on display by international players at MLG Anaheim was enough to make some fans question if the trend will ever be reversed.

The StarCraft 2 competition in Anaheim, Calif. saw the return of the open bracket format. Up to 256 players were allowed entry to fight for four spots in the championship bracket, where they would join 12 direct invitees.

Twenty-three players from South Korea participated in the event, and with only 3 having received direct invitations, it came as no surprise to see the remaining 20 tear through the open bracket with few problems. While such famed names as Marcus “Thorzain” Eklof and Kevin “QXC” Riley were also present, neither they nor any of the other international entrants were able to make a significant dent in the open competition.

Out of all the games played against international competition by the 20 Korean players in the open bracket, only two were lost, and only one of those two was an elimination game. Huiming “Toodming” Huang and Valentin “Aiur” Monfort-Schaeffer were the lone two players able to achieve such a victory, but in spite of their efforts neither was able to qualify for the championship bracket.

The championship bracket was no kinder to international players save for one. With the exception of Sasha “Scarlett” Hostyn, the eight qualified players not originating from Korea took a combined eight losses and accrued zero series wins.

While it can be difficult to remember such instances in the face of such one-sided results, international players have made significant impacts in the past. Jonathan “Jinro” Walsh and Greg “Idra” Fields were celebrated for their forays into the highest levels of competition in Korea and the successes they had while there.

MLG has also played host to international success in the past. Chris “Huk” Loranger has multiple MLG titles to his name, but his play in Anaheim ultimately proved ineffectual when set against top Korean opposition.

It was a different story for Hostyn. The winner of the recent Red Bull Battlegrounds event in Santa Monica, Calif., Hostyn claimed three consecutive series wins over Korean opponents before being eliminated in the deciding game of her series against eventual tournament champion Cho “Trap” Sung Ho.

With the tournament concluded, Hostyn’s performance became the bigger story than Sung Ho’s victory over opposing finalist Choi “Polt” Seong Hun. The tournament made very clear the gap that continues to exist and perhaps even grow between Korean StarCraft players and their counterparts from around the world.

While Hostyn is by no means the first player to draw such attention for her success against Korean opposition, but what stands out about her current position is the dearth of fellow international players making a similar stand.

If fans are to take anything from the results at MLG Anaheim, it may be that while Hostyn is truly prepared to compete with Korea’s best in StarCraft 2, she may be the only one.