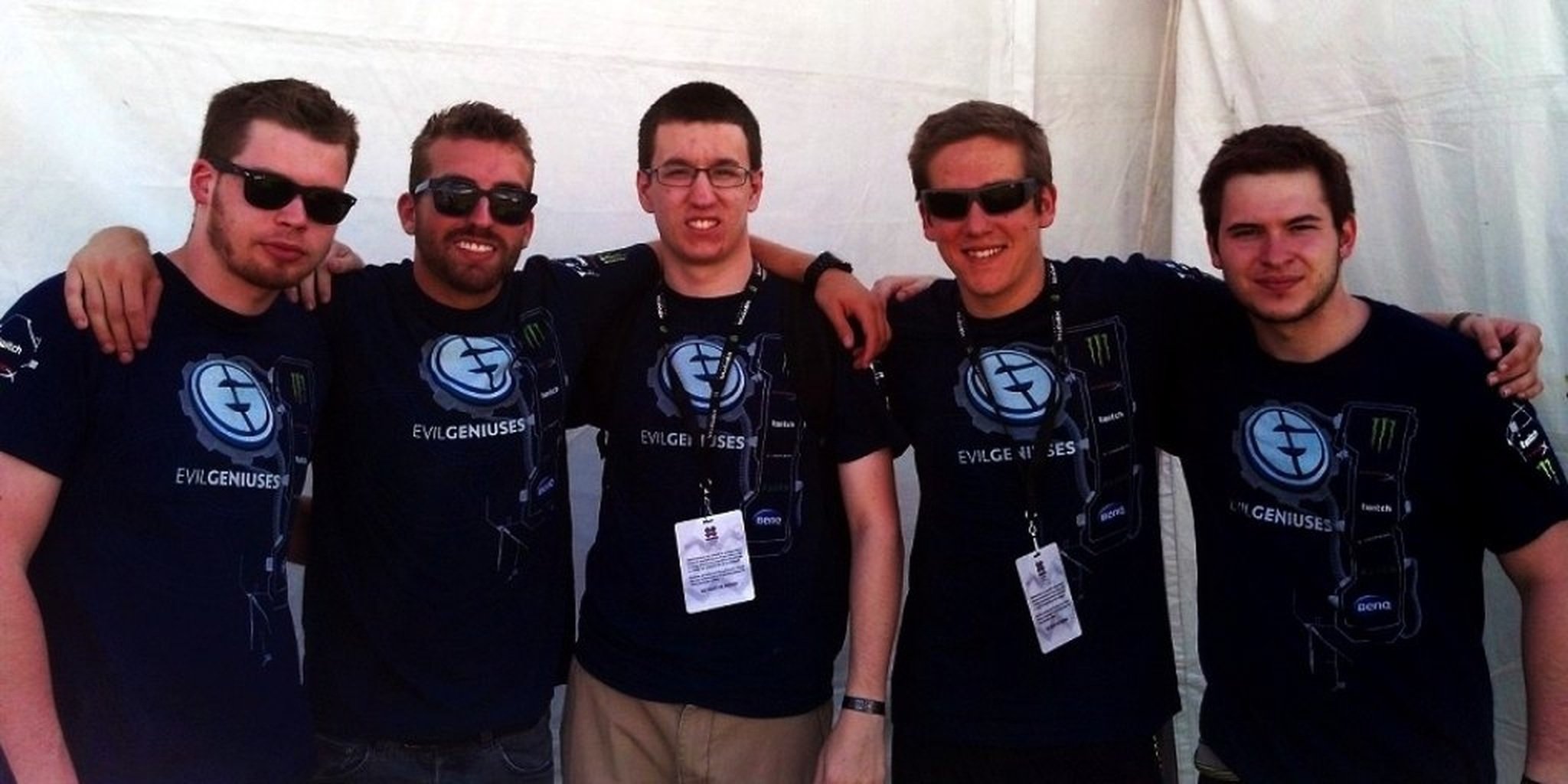 The world’s best team Call of Duty team is out for revenge in Anaheim.

Major League Gaming’s X Games Invitational event produced plenty of excitement, with a final that went down to the last possible game. But the biggest news to come out of the event was the ousting of defending world champions Evil Geniuses in their first competition since transferring from Complexity.

Evil Geniuses were upset by each of the event’s finalists, Team Kaliber, and eventual champions Optic Gaming. And it was Optic who knocked Evil Geniuses out of the tournament in the semifinal round.

This weekend’s MLG event in Anaheim, Calif. has presented the team with an immediate opportunity to exact revenge and reassert themselves atop the ranks of the world’s best.

Coach Matt Morello acknowledged that his team would like to meet Optic Gaming again. But he insisted that their main focus was on winning the event.

“Would a rematch with Optic be great?  Sure, but this is much larger than beating one team,” Morello said. “It’s about, at the end of the weekend, walking away with the first-place trophy at any cost.”

Righting the ship is the team’s main goal. They’ve dedicated an increased number of hours with a greater focus on preparation for the Anaheim tournament. While they didn’t deem it necessary to make any stylistic or tactical changes, Morello did emphasize the team’s desire to better dictate the pace of their matches. And he also talked about the need to regain a killer instinct.

“Did we lose any of that? No, I believe it just waned in intensity due to so much of our success over the last few months, but it’s very much back,” he said.

Optic Gaming may have something to say about Evil Geniuses’ championship aspirations, however. With their X Games win, they’ve at least temporarily placed themselves atop the Call of Duty hill.

“Winning for us was our greatest accomplishment,” Hector Rodriguez, Optic Gaming’s owner, said.

Rodriguez cited increased confidence and an easy camaraderie between his players as chief among the reasons for Optic’s surprising win. Team members James “Clayster” Eubanks and Jordan “Proofy” Cannon had promised a major championship  upon joining the team, and Rodriguez was happy to see that promise made good on.

While he knows that Evil Geniuses will have an eye on a potential rematch with his squad, Rodriguez expressed confidence that his side would be ready for the challenge.

“Matt ‘Nadeshot’ Haag and the rest of the squad will be ready for anyone they have on their path to the championship, every team is a threat… it’s all about who shows up to win,” Rodriguez said.

As the top two seeded teams in the field, Evil Geniuses and Optic Gaming are unlikely to meet until the stakes are high and each team has already made significant progress in the tournament, barring the sort of upsets that unseated Evil Geniuses at X Games and sent them home short of their goal.

In addition to the eight North American teams already qualified, the event will also feature some international flavor with Curse Australia and British teams TCM Gaming and Epsilon in attendance.

Play begins June 19 at the Anaheim Convention Center and will be streamed live on MLG.tv.