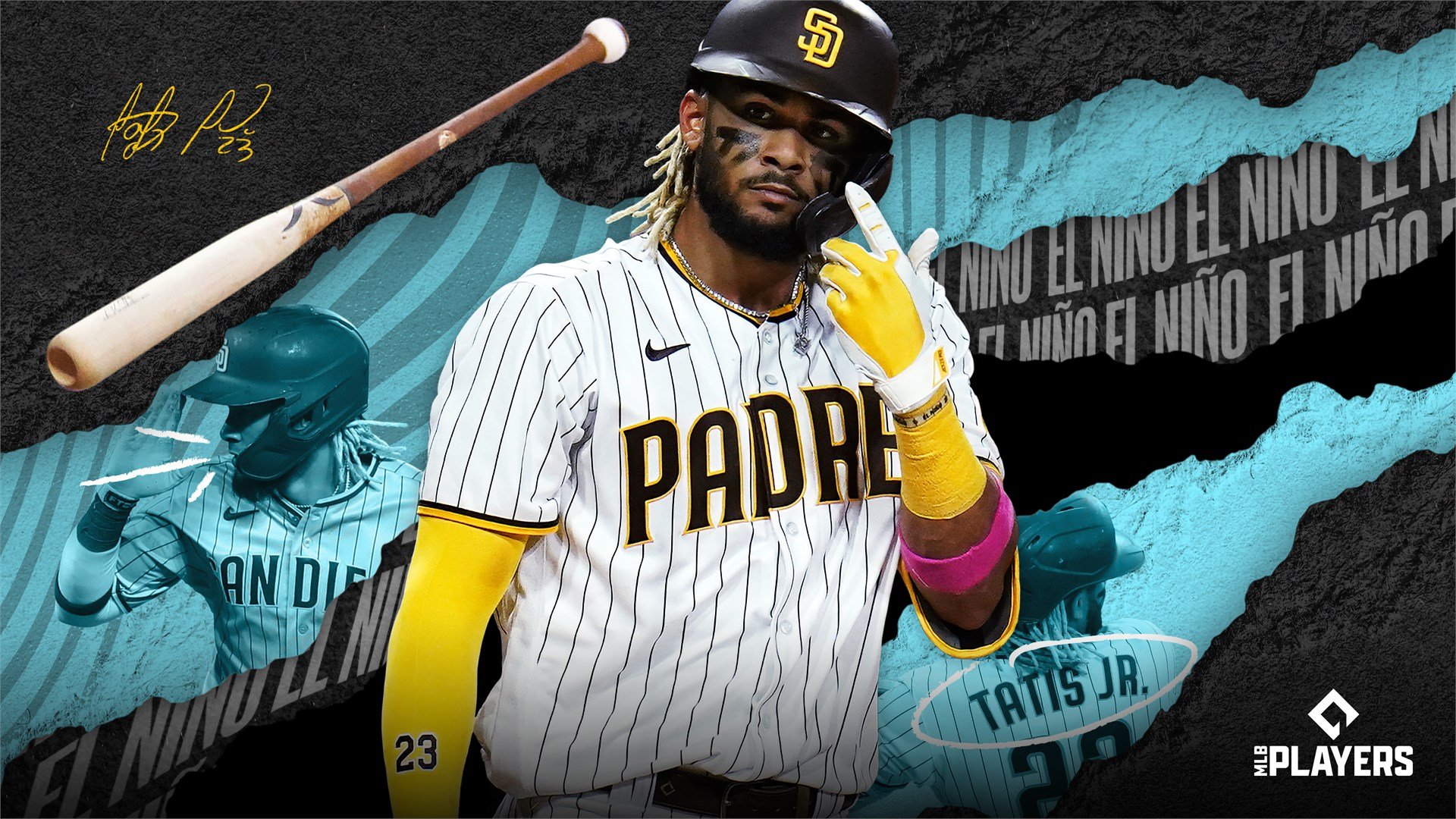 Xbox Game Pass is hitting it out of the park with its next day one launch title—MLB The Show 21.

This is the first year that Sony’s baseball franchise will be available on Xbox consoles after previously being a PlayStation-exclusive series. Xbox fans have been waiting for The Show to hit their screens and now it will in a big way.

The inclusion of a Sony-published game as a day one addition to Xbox Game Pass will likely confuse many, but the series developers at San Diego Studio announced its plans to go multiplatform at the end of 2019.

“As we said from the beginning, this is an incredible moment for all of us and bringing the franchise to more players and baseball fans is something that we at MLB, MLB Players, Inc., and Xbox are all excited about,” said Jamie Leece, MLB senior vice president, games and VR.

This is also a big year for The Show since 21 is its first entry on next-gen consoles, offering visual improvements, gameplay enhancements, and multiple optimizations.

Both the Xbox One and Xbox Series X|S Standard Editions will be available on the game’s launch day for Xbox Game Pass members on April 20.