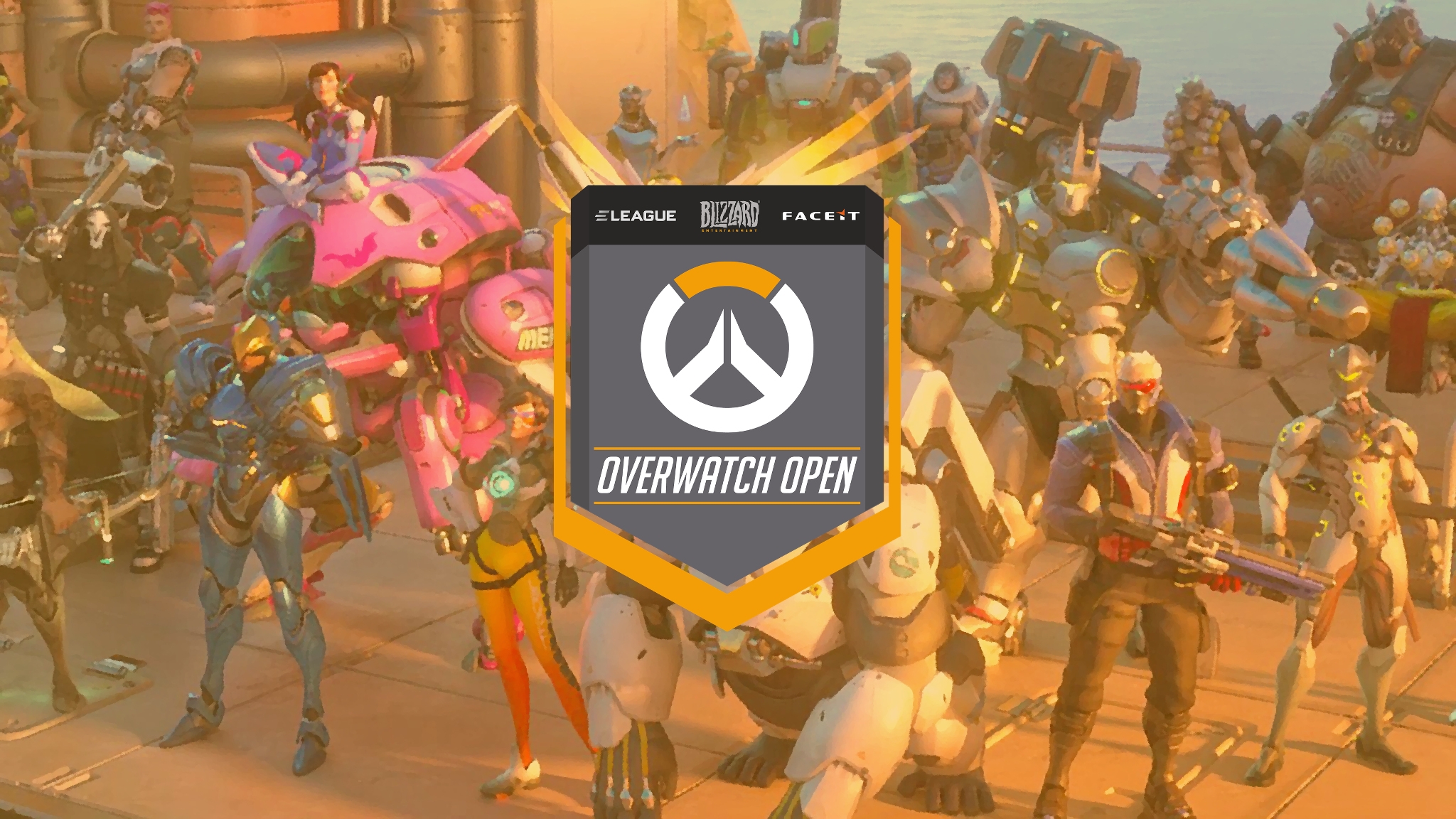 Just days after ELEAGUE revealed they will bring Overwatch esports to television, we’re already through the first set of qualifiers for the Overwatch Open, run by FACEIT and ELEAGUE. Misfits in Europe and EnVyUs in North America won the weekend, scoring guaranteed berths in the regional portion of the competition.

In North America, that’s no surprise. EnVyUs is dominating Overwatch competition at a level similar to a previous incarnation of the same lineup. IDDQD went undefeated for nearly 80 matches with four of the six players now on EnVyUs during the closed beta, and they’re on a similar run right now.

The favorites took home the American regional by besting Splyce, Luminosity Gaming, and Team SoloMid in order, winning every game they played on their way to the championship. They even got creative on King’s Row in the finals with Ronnie “Talespin” DuPree pulling out Mei on defense and using her trap foes between her ice wall and charging Reinhart in the tight alleyways of London.

The rest of the results ultimately do matter, as placing in the qualifiers earns points towards winning the final four berths in the regional tournament, once qualifiers are complete. TSM reached the finals by continuing their recent superlative play, beating Cloud9 in the semifinals. Luminosity Gaming reached the other semifinal after sweeping Selfless Gaming. Absent from this week’s event is the newly signed Fnatic team, who will need to make up lost ground in ensuing weeks to reach the regional.

In Europe, a Misfits win was hardly unexpected, but the foe they faced in the final was certainly a surprise. Instead of battling Rogue, Reunited, or Creation eSports, a trio of teams that have also won events in recent weeks and months, they came face to face with ANOX, a CIS region team featuring Quake legends Anton “Cooller” Singov and Alexei “Cypher” Yanushevsky.

ANOX has competed with the same lineup since the release of Overwatch, but they’ve placed squarely in the second tier of teams since then, failing to take games off squads like Rogue and Misfits in previous meetings. But this weekend, they nearly took the title.

ANOX surprised on Saturday by sweeping REUNITED in two straight games. That’s certainly an upset, but in some ways not a surprising one considering REUNITED often struggles when a patch, like last week’s big Ana introduction, shifts the metagame. But on Sunday, ANOX followed it up by sweeping Rogue 2-0 before playing a close series against Misfits, ultimately falling 3-1. Yanushevsky played like a man possessed on Genji and the team seemed to punish Rogue and REUNITED for running D.Va, a hero many felt could dominate the metagame after buffs to her shield made her difficult to beat.

It’s hard to say whether ANOX can continue that form and consistently beat the other top teams in Europe, but the door is wide open for them to make a move up the rankings. Perhaps the new Zenyatta and Lucio support meta is favorable to them, but it’s not like they used cheese to win those games. They simply outplayed their foes.

Still, Misfits showed yet again that they are Europe’s most solid team. While squads like Rogue and Creation eSports have the firepower to take down Misfits in any given series, the Misfits team puts out more consistent performances, and it’s pushed them to the regional finals of the joint ELEAGUE and FACEIT Overwatch Open.

Next week’s qualifiers should be just as exciting. Will ANOX continue their cinderella story and put Quake players back on the Overwatch map? Can Cloud9 figure out how to beat Team SoloMid? Whither the newly signed Fnatic, who should shake up results in America?