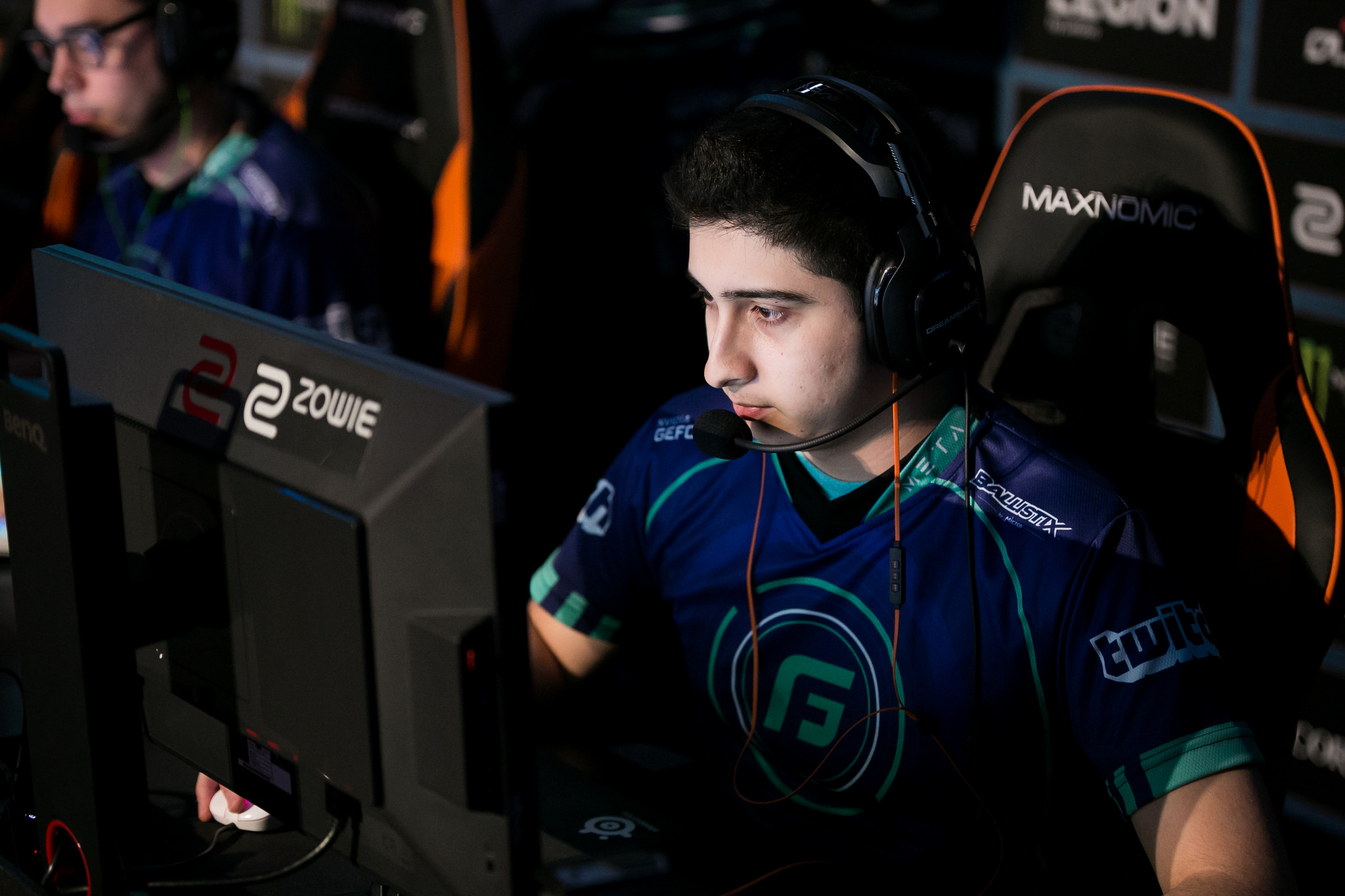 After dropping three players from its Counter-Strike: Global Offensive roster following a 1-3 showing at the ELEAGUE Major: Boston, Misfits has reportedly found its new team.

The organization is primed to sign the former Gale Force Esports roster, No Tenemos Nada, according to a Dust2 report.

The team consists of four Argentinian players and one Mexican player, who are currently competing in the NA region of the ESEA MDL Season 27. Although the team has already begun play in the league, the roster may be moved up to the ESL Pro League due to the Misfits organization owning one of the 14 North American EPL spots.

Joining Gale Force in August, NTN competed in nine events, most of which were qualifiers. The only tournament at which the team won money was DreamHack Open Montreal, where they won $2,000 for a top eight finish.

On Jan. 16, team captain Jonathan “JonY BoY” Munoz released a statement saying that they did not receive visas to travel to the United States. They would therefore be playing the beginning of MDL from their homes in Argentina and Mexico, which would result in higher ping against the other teams that are based in the U.S. and Canada. JonY BoY also said that NTN are now looking for a new organization.

Despite releasing the three American players on its roster, Misfits was reportedly planning to retain the contracts of French players Francois “AmaNEk” Delauney and David “devoduvek” Dobrosavljevic. It is unclear whether the French players have a future with Misfits now.