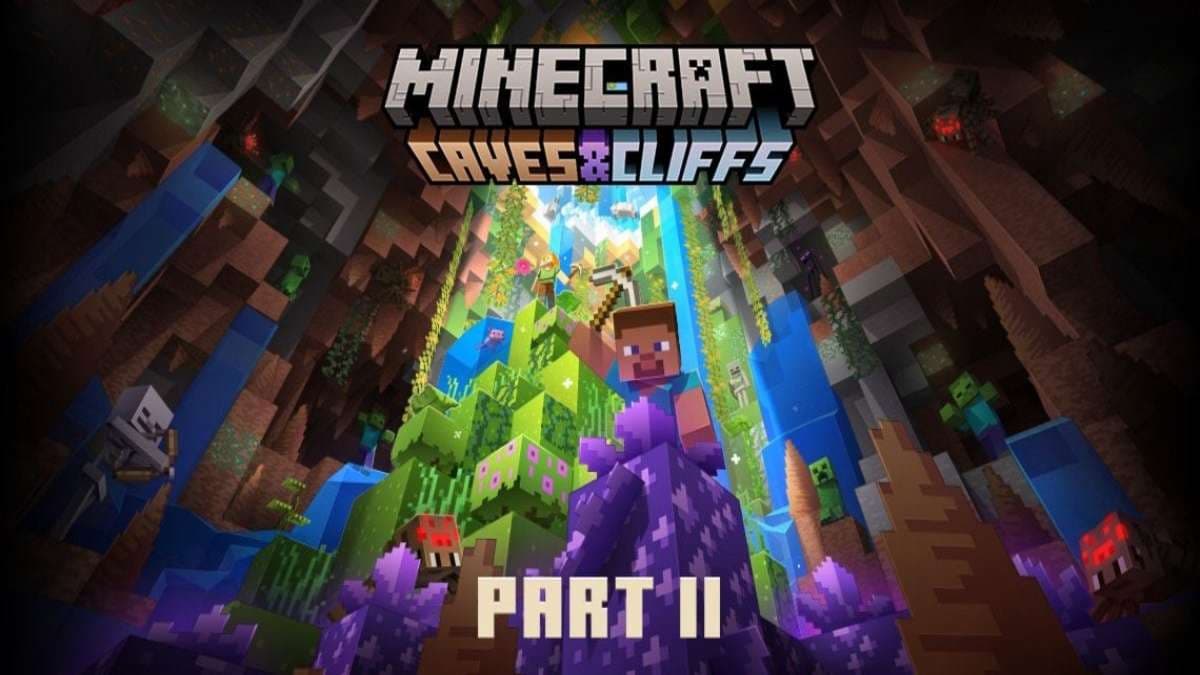 Players can expect new cave biomes, like Lush Caves and Dripstone Caves, formed mostly by the new blocks from the previous update, more diverse world generation, especially in caves and mountains, a bigger world size, with generation range and build limits being expanded by 64 blocks up and down to a total range of 384 blocks, and a lot more.

Here are the patch notes for the Caves & Cliffs Part II update: