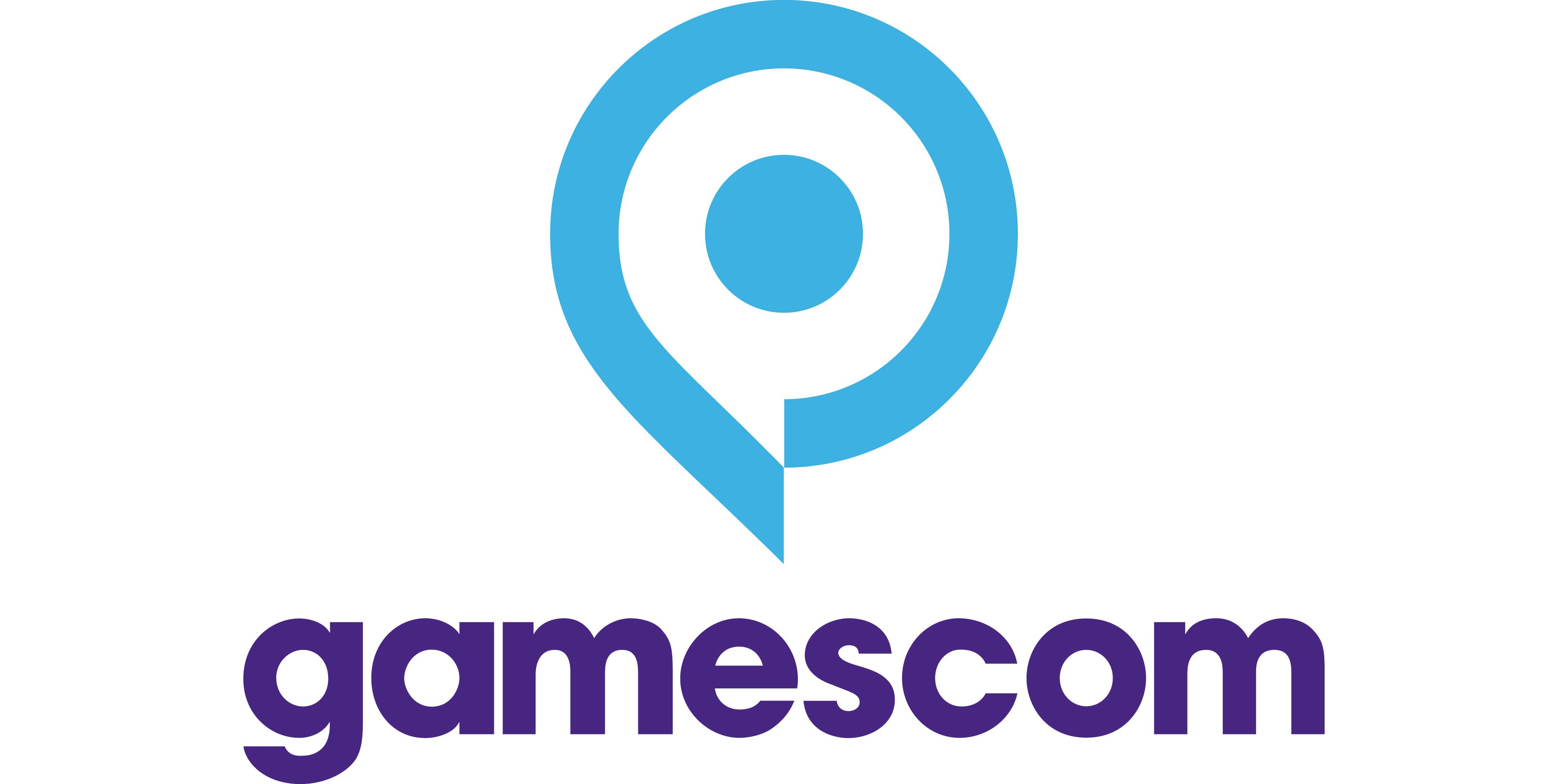 Microsoft will be attending Gamescom 2022 in Cologne, Germany and showcase updates to Xbox titles that were revealed in June.

The Xbox and Bethesda Showcase revealed multiple highly-anticipated games such as High on Life, Wo Long: Fallen Dynasty and Flintlock: The Siege of Dawn that will release later this year. Additionally, the showcase gave some critical updates and trailers to other titles such as Hollowknight Silksong, Forza Motorsport and Redfall. These titles were part of the many other announcements that Microsoft made during the showcase which also featured confirmation of new titles coming to the platform such as Overwatch 2 and new partnerships for Xbox Game Pass with Riot Games.

Instead of releasing new games during Gamescom, it seems like Microsoft will instead be giving further explanations and updates to the games that were revealed during the showcase. An outline of what games may be receiving updates during the events has yet to be revealed, meaning fans will have to wait until next month to get the latest information on these titles. Gamescom is the perfect event for European fans and takes place in Germany from Aug. 23 to 28. Tickets for the event are now on sale on Gamescom’s website with pricing for individual days, as well as family passes.