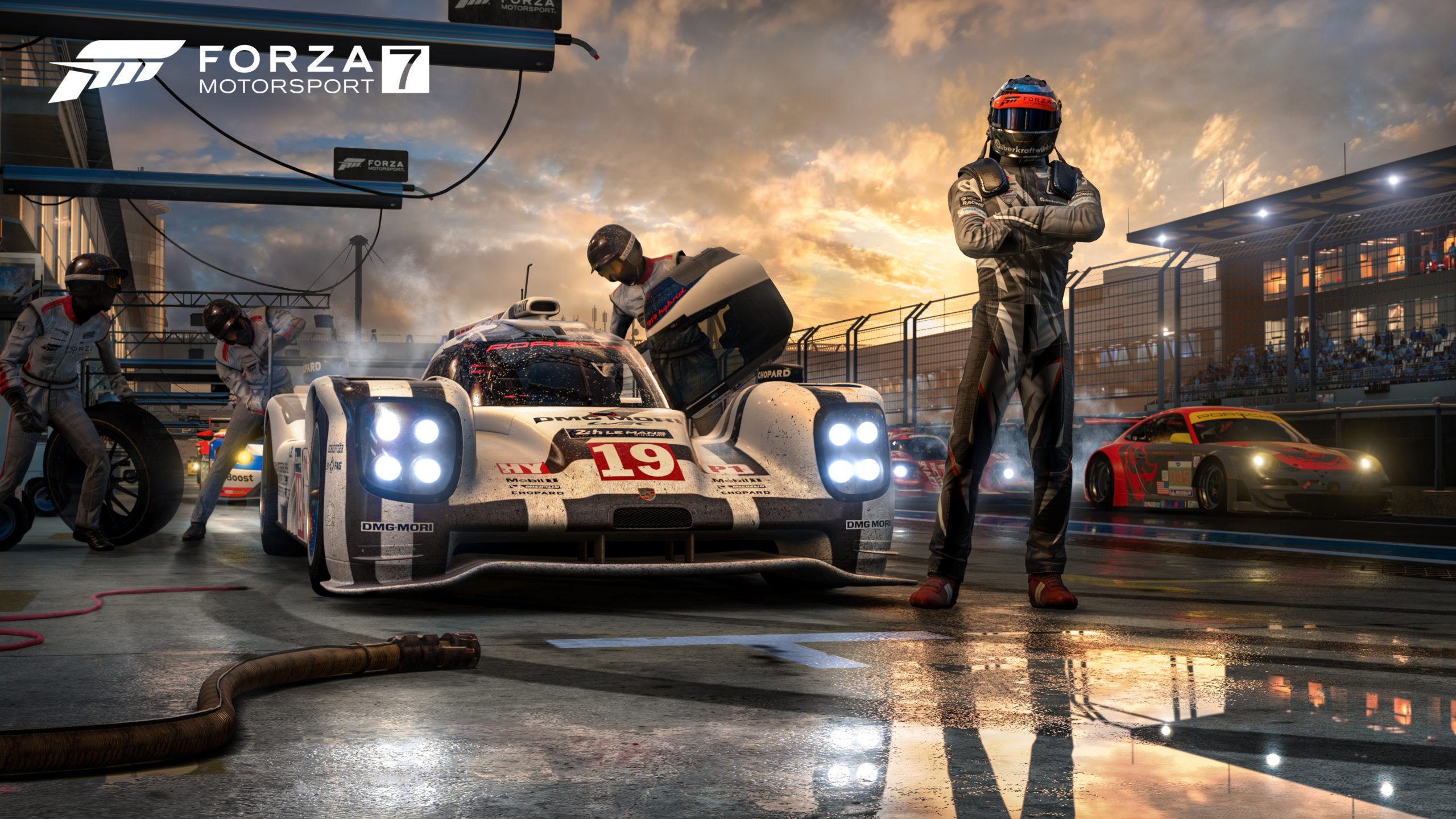 Microsoft is partnering with Special Olympics USA, bringing 35 athletes from 11 different states together to compete in the Xbox One racing game, Forza Motorsport 7.

The tournament will be streamed live on May 30, beginning 2pm CT. A global Special Olympics award ceremony will also take place virtually in Minecraft. You can catch the action live on Mixer, YouTube, or Twitch.

Special Olympics is the world’s largest sports organization for children and adults with intellectual disabilities, providing them with opportunities to get active with a variety of Olympic-type sports.

“With athletic training and competitions currently postponed due to COVID-19, Special Olympics are looking for new ways to connect, compete, and just have fun,” said Microsoft in its press release. “Enveloping this event will be stories of the athletes themselves – allowing a broad fanbase to know who they are, what they care about, how they are feeling – and cheer them on as they discover new community and excitement in playing Forza Motorsport 7.”