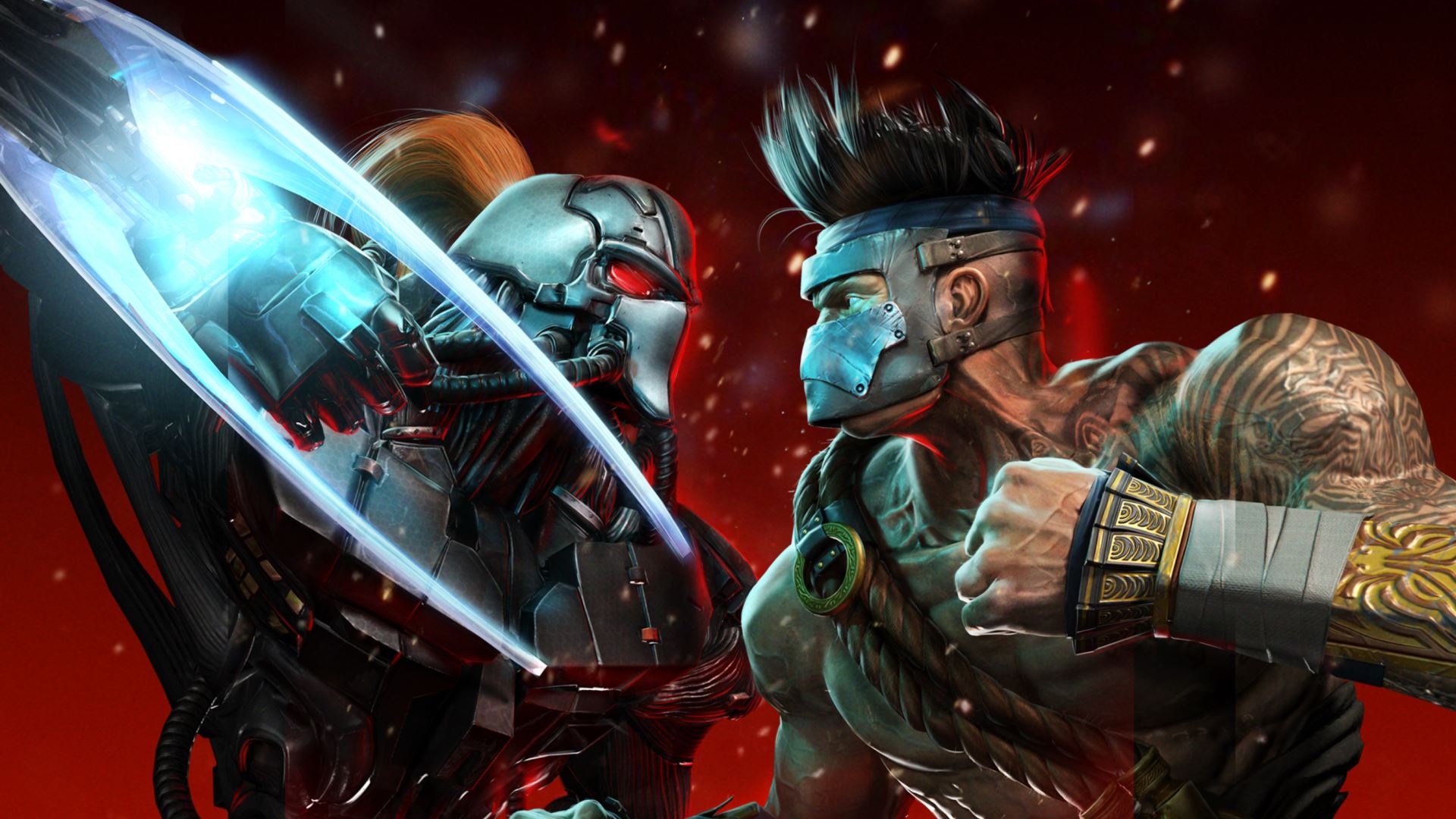 Fighting game players received an incentive to compete in Killer Instinct on Tuesday.

One hundred thousand incentives, to be exact.

Microsoft will launch a Killer Instinct tour that will feature both online and offline competitions and will offer a total prize pool of $100,000, the company announced on Tuesday during its E3 stream.

The Ultra Tour will include the previously-announced Killer Instinct World Cup, which recently began its second season. The World Cup began as a fan-created tournament series organized by San Antonio-based Ultra Arcade. Microsoft became an official sponsor of the World Cup midway through its first season.

Ultra Arcade was cited as one of three partners for the tour named by Killer Instinct community manager Rukari Austin. The other two were Evo, which will host what will almost certainly be the largest offline Killer Instinct tournament of the year in July, and FaceIt, an online tournament and matchmaking platform.

FaceIt may play a role in the tournament series’ online component, although the World Cup already has two online qualifying tournament series; 8-Bit Beatdown and the Killer Instinct Pro League.

No other details were given at the time of the announcement. Austin stated that more information would be revealed this summer.

Although not confirmed by either World Cup organizers or Microsoft, it’s likely that the Ultra Tour championship will be held in March at the Tobin Center in San Antonio, Texas. The Tobin Center was previously announced as the host of both the World Cup final and the coinciding Killer Instinct Convention.

The Ultra Tour announcement was one of two big announcements for the game during E3. Microsoft previously released General RAAM from the Gears of War series as a playable character. RAMM is the third guest character in the game, following Rash from Battletoads and Arbiter from the Halo series.

The next offline qualifying event will be held at CEO in Orlando, Fla. beginning on June 24.