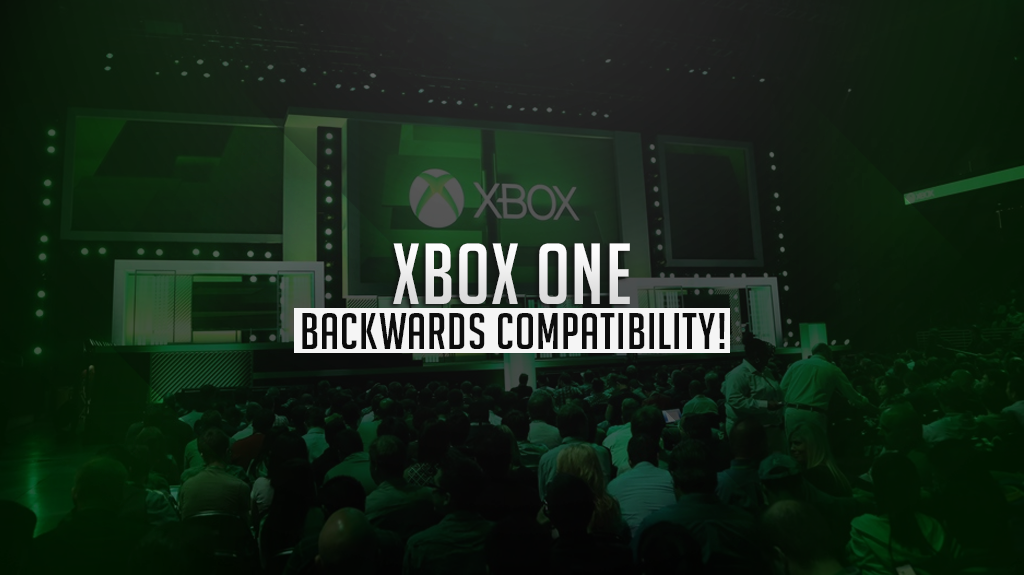 There was plenty of big announcements during the Microsoft’s Xbox briefing at the Electronic Entertainment Expo 2015 on Monday. Perhaps one of the biggest was the introduction of Backwards Compatibility to the Xbox One. This means that you can play your Xbox 360 games, providing they are supported by this feature that will be available this holiday season. A list of supported games so far can be found here. More games are expected to be added to this list later in the year, Microsoft is currently hosting a poll for the public to vote on which games they would like to see become backwards compatibility. You can vote here.

You will also be able to play online, multiplayer games with your friends even if you’re not on the same console. If your friend has the Xbox 360, and you have Xbox One all you need is a copy of a Xbox 360 game and you can play online together. https://twitter.com/eSportsNation/status/610488867100078080 There is currently no official date of when this will become available or whether or not the Xbox 360 games will be able to carry the 1080p, 60FPS quality that modern Xbox One games support.

Be sure to follow eSportsNation on Twitter to stay up to date as more details on this much anticipated feature emerge.