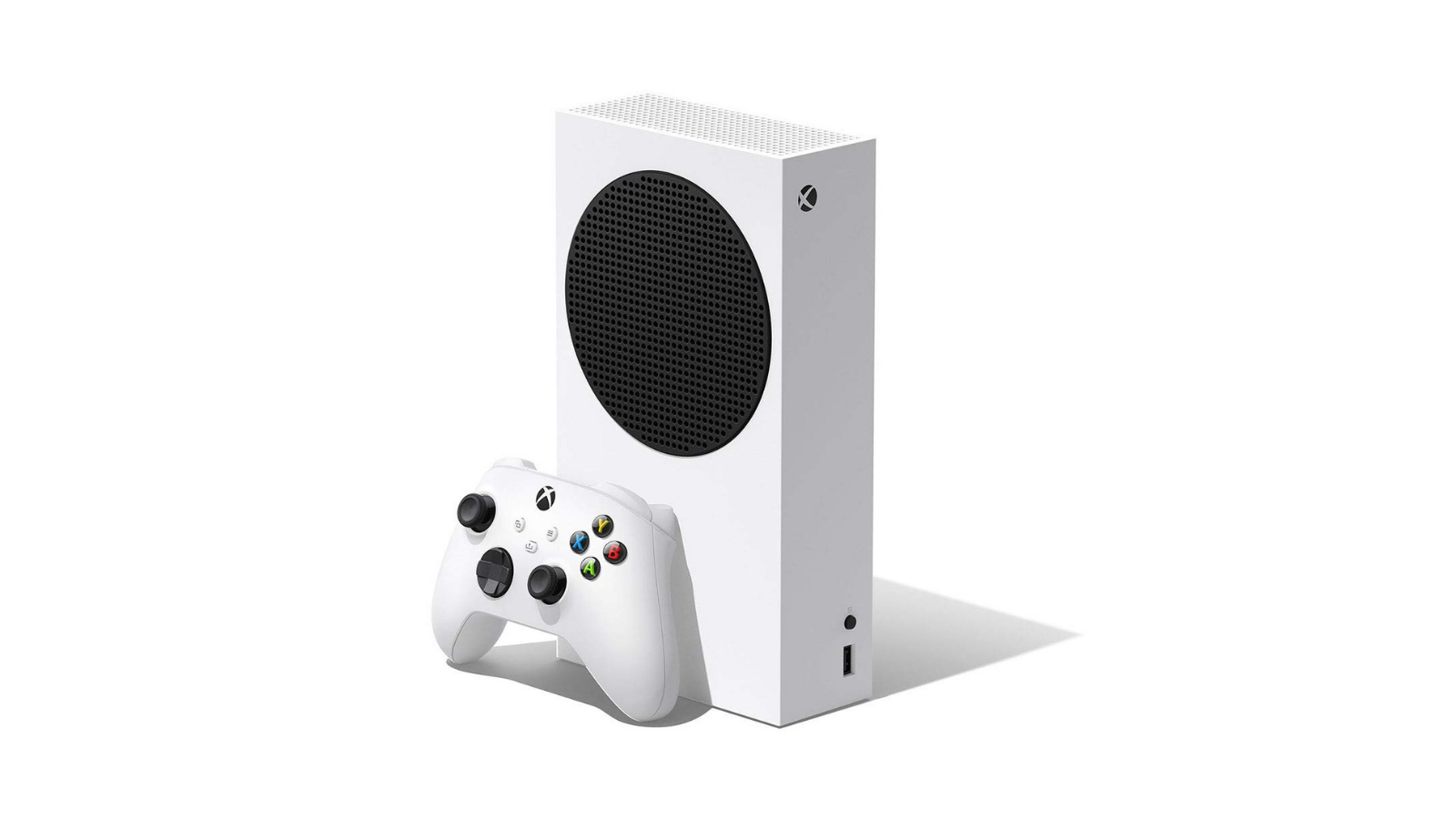 Microsoft has released an Xbox Insider update that shortens the boot time of the Series X/S by about five seconds.

The change was first shared by Xbox engineering lead Eden Marie, who said she noticed that the X/S boot time on the latest Insider update was significantly shorter than it was previously. Director of Xbox integrated marketing Josh Munsee confirmed the change, sharing he worked with several others to create a shorter startup animation, which resulted in a shorter boot time. The Verge senior editor Tom Warren shared a side-by-side comparison of the old boot and the new boot to emphasize the change.

According to The Verge, Series X/S owners will need to have their console set to Energy Saver mode in order to take advantage of the faster boot times. Those with their console in Standby mode, which keeps it in a low power state rather than turning it off entirely, will need to switch to Energy Saver so the console is off completely when not in use.

In addition to allowing users to experience faster boot times, Energy Saver is also better for the environment and for household power usage. Energy Saver is already the default mode for new Series X/S consoles sold this year.

The Xbox Insider program allows Xbox users to download in-development updates and features to see the latest and greatest that Microsoft has to offer. It’s not clear when users outside of the Insider program will be able to receive the boot time update, but the feature will likely see a public release in the not-so-distant future.