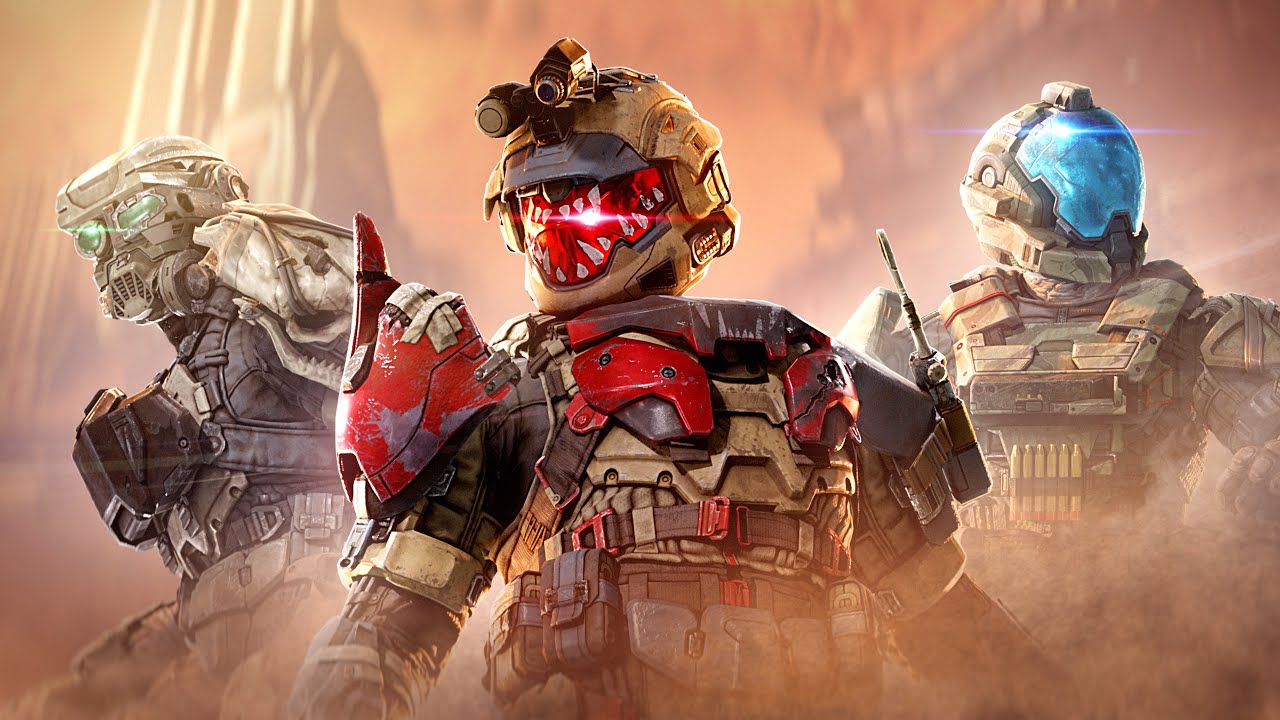 Microsoft is giving first-time players a three-month Game Pass trial if they’ve played Halo Infinite, Forza Horizon 5, or Age of Empires IV on PC, according to a tweet from yesterday. The offer is only available for new members who tried the game by Feb. 28.

To qualify for the offer, the new member must have played any of those titles while logged into their Microsoft account by 6:59pm CT on Feb. 28. Both the Halo Infinite multiplayer and campaign count for eligibility.

Eligible players have until 7:59pm CT on April 30 to claim their rewards. The three-month trial “is only available to players who have never been members of Xbox Game Pass Ultimate or PC Game Pass,” according to the FAQ. Additionally, the offer is available “only in PC Game Pass markets, excluding Russia and India.”

After the three-month trial ends, players “will be charged the then-current regular membership rate monthly when the promotional period ends” unless they cancel, and accepting the offer requires a credit card.

Players who want to check their eligibility can do so on the official Microsoft website by logging into their accounts.

Since Halo Infinite, Forza Horizon 5, and Age of Empires IV were all released at the tail end of 2021, the offer gives a number of players the chance to try out Xbox Game Pass for three months. The subscription service gives players access to a host of games for a flat monthly rate. Some releases, like Forza Horizon 5, are also available on the platform on day one.