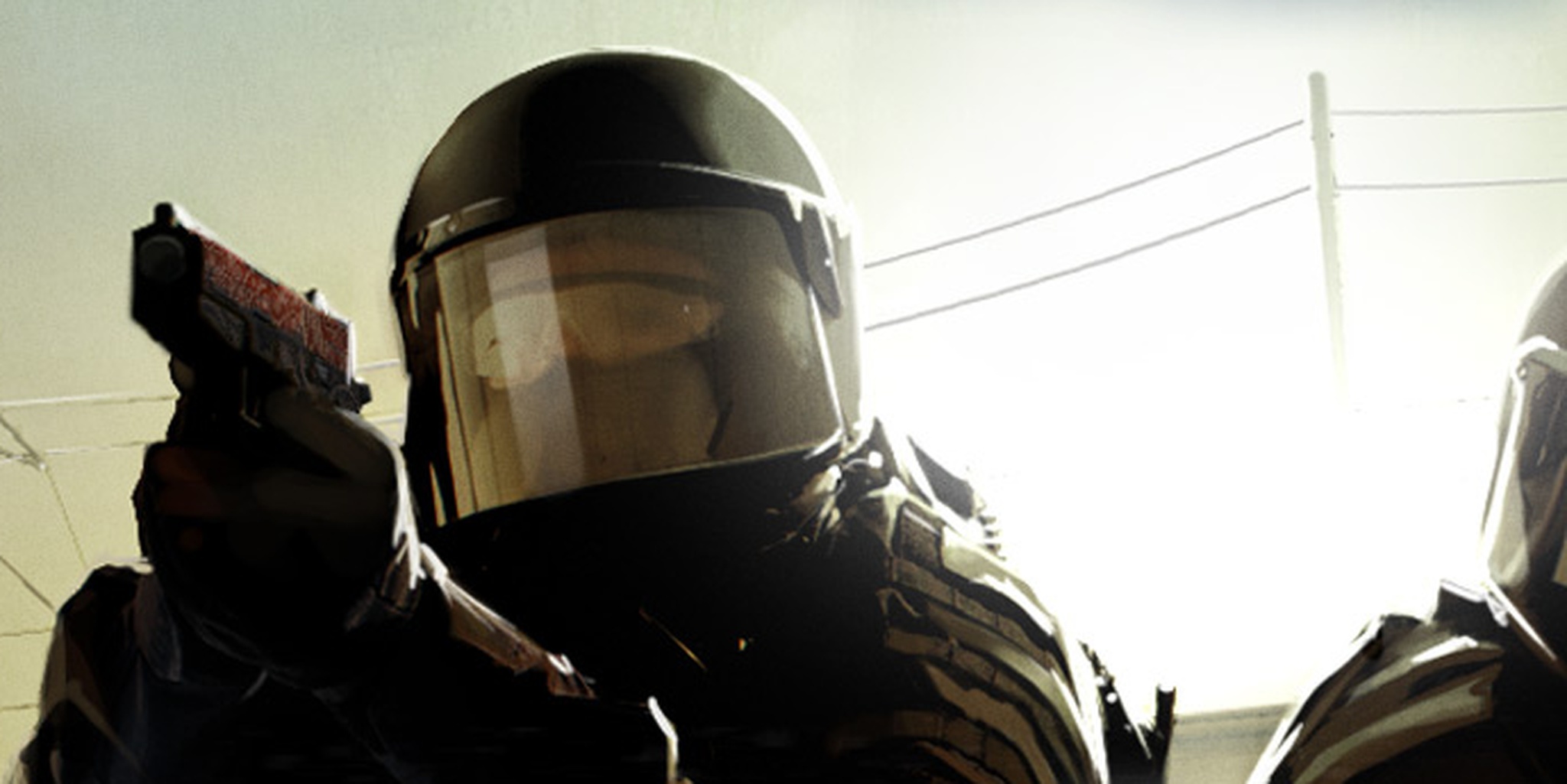 The aftermath of the Counter-Strike: Global Offensive match-fixing scandal, which saw seven prominent players and community members banned indefinitely, has continued to ensnare other players and teams. Last week, former Epsilon player Robin “GMX” Stahmer alleged that his team had lost a Sept. 21 game on purpose and for profit. An official announcement regarding the French team’s future is expected shortly.

Now new evidence points to another two teams colluding to profit from a game by fixing its results. Just six days ago, members of MGry and Amnesia placed bets on the correct outcome of a game. Adding to the damning evidence, CS:GO Lounge, the leading betting site, was sent screenshots of conversations involving players openly talking about which way they would bet.

Spearheading the CS:GO Lounge investigation is Courtney “Honey” Timpson, who has dug through numerous results to check for any suspicious betting patterns. In the game in question—an online qualifier for the upcoming major ESL One Katowice tournament—he found that two players from MGry placed bets that their team would win. Ex-Alsen man Michał “michi” Majkowski placed bets on two smurfs, or alternate accounts, he created for this match, totalling $356. The stand-in player Krzysztof “stark” Lewandrowski also placed a $200 bet.

Some Amnesia’s players, meanwhile, placed bets against their team. Adrian ’emotek’ Wawryczuk bet $240 that they would lose and Paul ‘DYCHSON’ Dycha bet $160. Muddying the waters even more, the stand-in for Mgry, Lewandrowski, was a former Amnesia player.

In addition to these bets, Timpson found 10 other accounts directly connected to the players that placed maximum bets on the correct outcome.

Why were the bans for the MGry players so relatively lenient? ESL told the Daily Dot that it hasn’t seen evidence that conclusively points to match fixing.

“If we will get more evidence that they result was agreed between both teams, all players will receive a one year ban,” a spokesperson said. “We will be looking into this case further.”