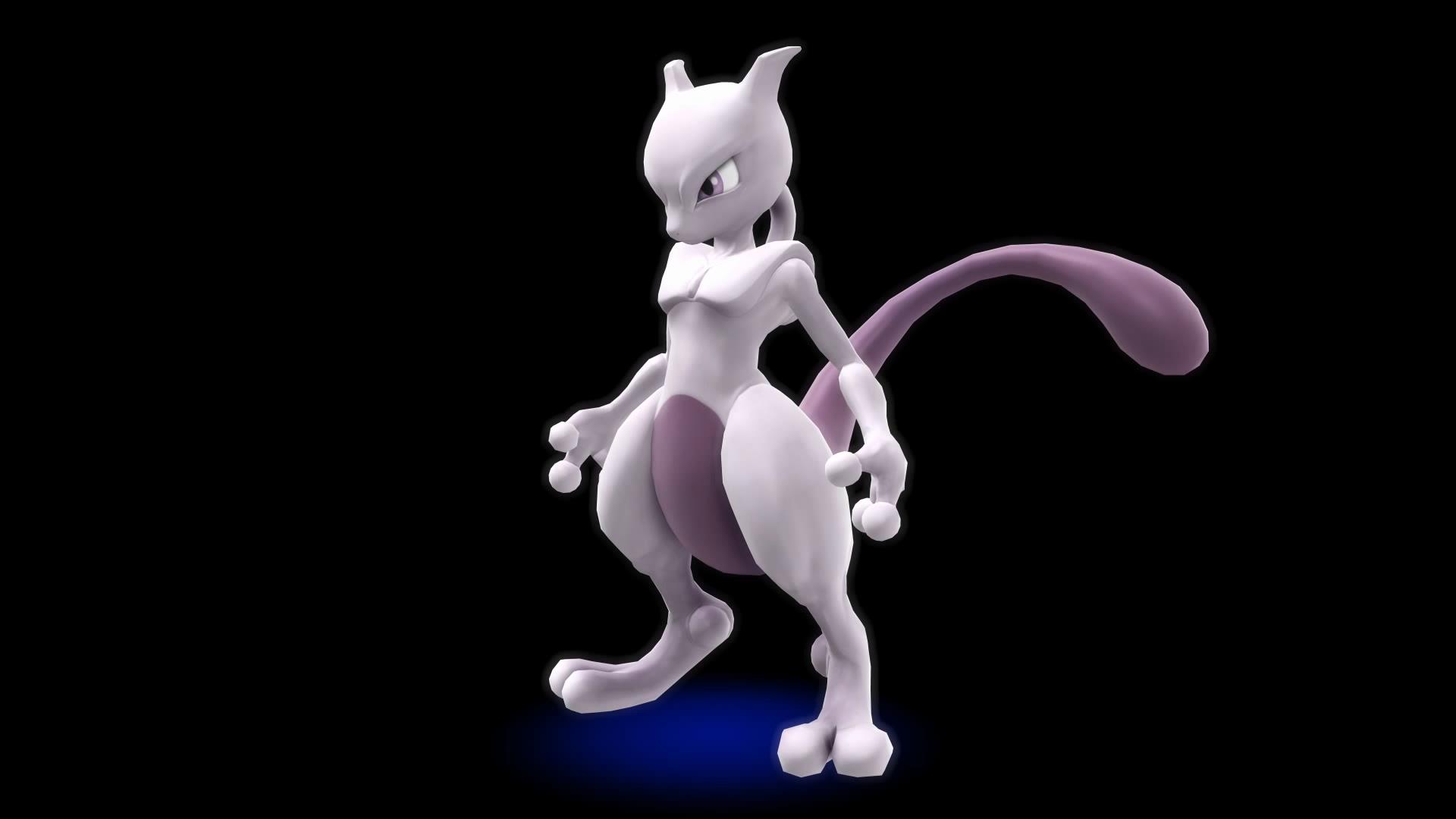 A fan-favorite Nintendo character is finally available on Super Smash Bros. WiiU, and his debut is going precisely how you’d expect.

Mewtwo, the genetically engineered super Pokémon, is already in the hands of Club Nintendo players and wreaking psychic havoc you read this. Much like the character himself, Mewtwo’s arrival is a mixed bag of good, bad, and ugly.

As with any new console release, the bugs are on the loose. Players have, in some cases, experienced corrupted save files and a ban from online access—automatic measures implemented by Nintendo’s fraud prevention system—while playing the character. Nintendo was understandably humble in its release, and promised a fix as soon as possible.

Things aren’t perfect for those who actually managed to play the anticipated character either. For starters, Mewtwo’s elusive nature seems to be causing his hitboxes (the space around a character where damage is registered) to disappear.

…but deals it when he should. Nintendo

Even when he works, namesake pro Jason “Mew2King” Zimmerman is less than impressed by his power, strength, and available options. “I’m going to learn him, but I don’t think he’s great so far,” said Zimmerman on his Twitch stream yesterday. “He’s super light, down-throw doesn’t combo, and confusion doesn’t combo…not the best first impression for me though.”

Still, Mewtwo players from the Super Smash Bros. Melee and Project M eras are optimistic about his ability to recover and punish opponents after flying off the stage.

And still others are just beginning to scratch the surface of the enigmatic beast. Gonzalo “Zero” Barrios offers tips for aspiring players.

Mewtwo is really good at edgeguarding. Down tilt is your tool in neutral, shadow ball is great pressure, throws are positional advantage.

All-in-all, Mewtwo will still likely need some time before his power is discovered. Whether he fills the void left by recently nerfed Diddy Kong, however, is up to both creative players and Nintendo’s quality assurance team.