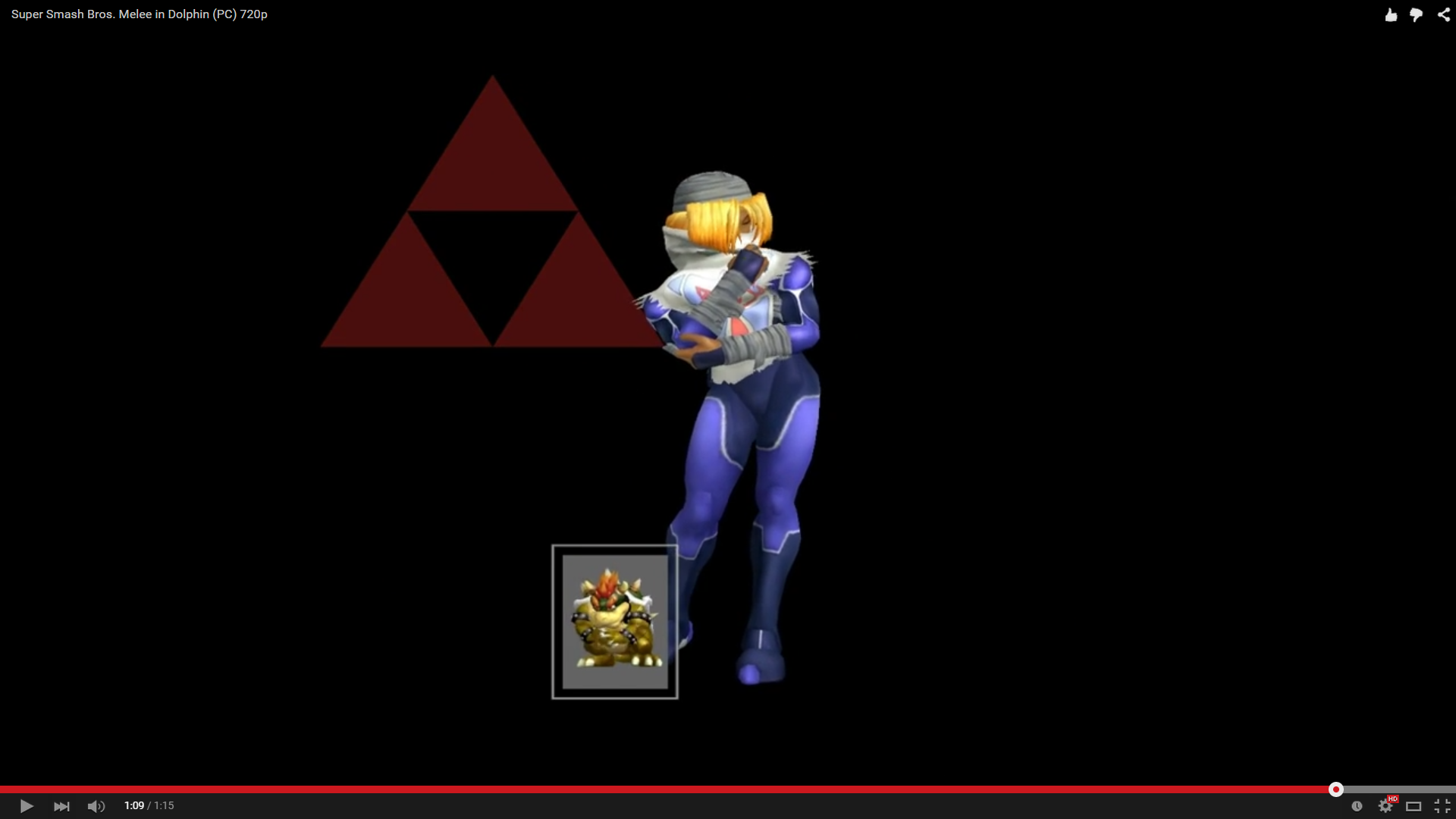 Jason “Mew2King” Zimmerman came close to pulling off the mythical “JV5.” That’s the term for being able to take all of the opposing players’ stocks without receiving a single percentage of damage. He almost pitched the perfect game, in other words.

Zimmerman starts the set with Pichu, the weakest character in the game. Around the 3:40-mark he switches to Sheik and the JV5 attempt is on.

When Zimmerman brought his opponent down to one stock, however, he got cocky and transformed from Sheik into Zelda. That’s when Zimmerman took a single hit.

The crowd went wild and Zimmerman fell to the floor.

Zimmerman missed Evo 2015 due to finger pain. If he was able to attend, and was playing at his best, he would have been absolutely unstoppable. Alas, Lower Tier City 3 highlights a recent run of near-brushes with greatness.