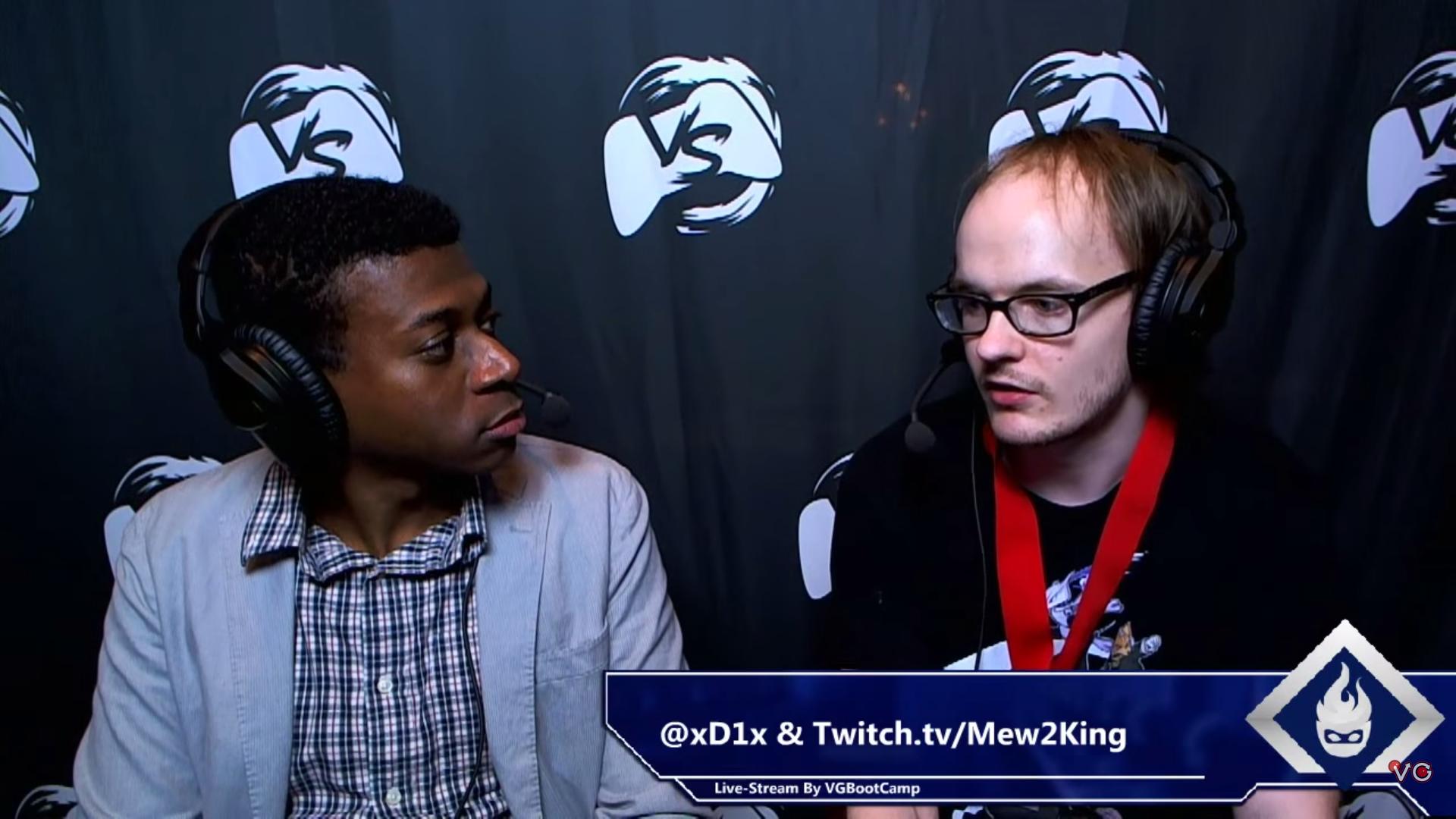 One Super Smash Bros. player will be notably absent from this weekend’s Evo 2015.

In a post on Reddit, Jason “Mew2King” Zimmerman attributed his decision to drop out of the tournament to finger pain and not wanting to “mess up brackets for someone else or for myself.”

Although the second Super Smash Bros. game, Melee, is very physically demanding, Zimmerman could possibly still compete in Super Smash Bros. for Wii U, dubbed Smash 4 by fans. But according to Zimmerman “Smash4 doesn’t hurt a fraction as much by comparison. But my heart’s in Melee.”

Zimmerman showed just how beat up his fingers were in a post on his Facebook fan page.

I get discouraged/depressed easily unless other things in my life are already going smoothly then I don’t care. If it’s not going well, then I’m a downward spiral of negative emotions which holds me back from everything.

I’m not emotionally stable in the slightest.

There really isn’t a player quite as precise and punishing as Zimmerman.The impact his absence will have on the competitive scene will be dramatic. Now there is a power vacuum in the top 10, and it’s looking like William “Leffen” Hjelte is there to fill it.

In his Reddit post, Zimmerman said he’s planning to pay for better health insurance and hopes to see a hand specialist as soon as possible. Hopefully something works out, because the scene is far better with him in it.