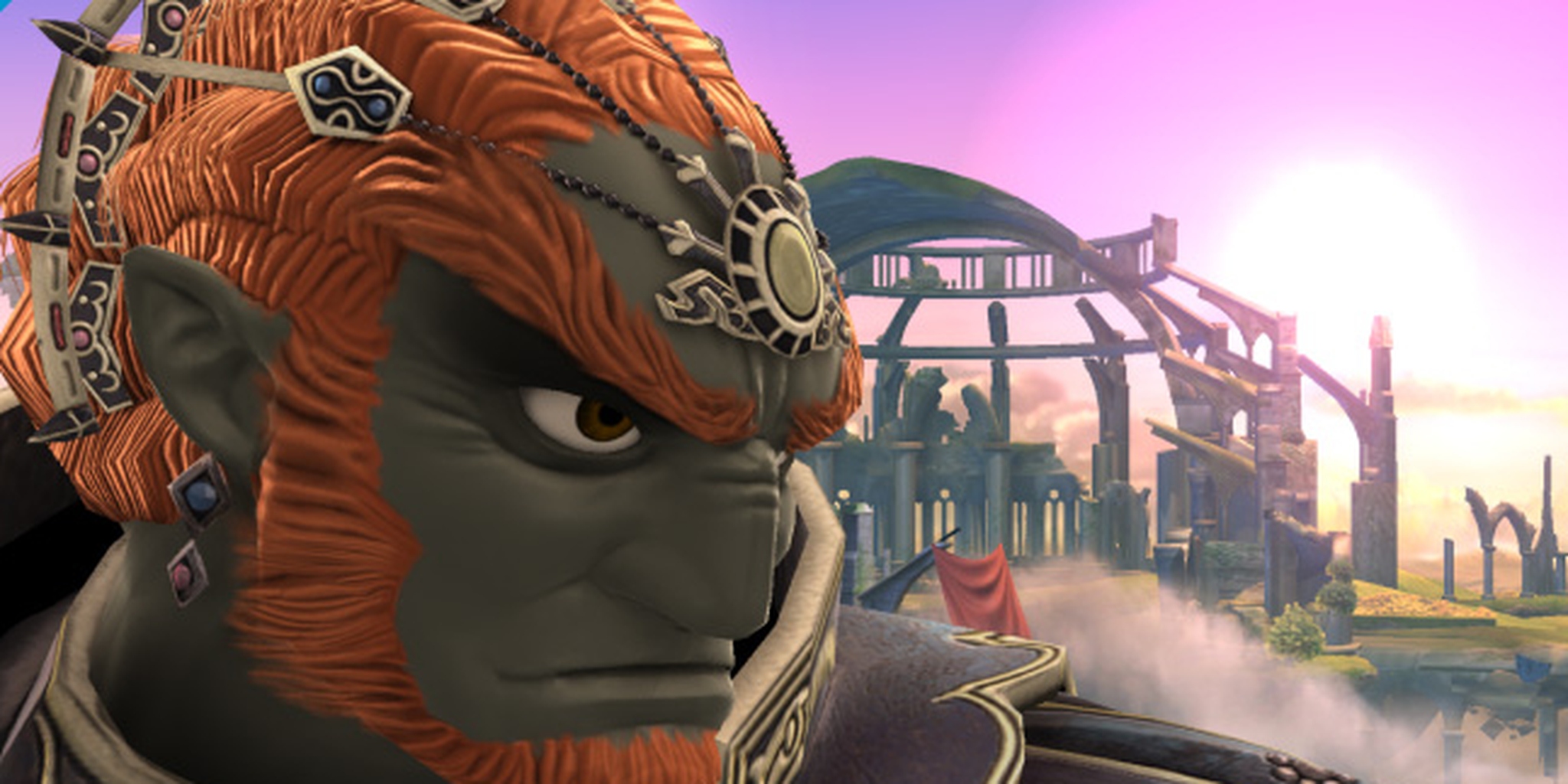 Elite Super Smash Bros. players possess lightning reflexes, quick hands, and minds that assess and surmount video game danger with superhuman ease. But even their best can’t overcome a computer with a lead boot and nothing to lose.

Jason “Mew2King” Zimmerman, 17-time champion and Sheik player, met just such an opponent yesterday while streaming for fans. In a video released by YouTube user “EditingAngel,” Zimmerman can be seen accepting the audience’s challenge to take on a max-level, max-handicap, computer-controlled Ganondorf. What follows can only be adequately captured in video:

Despite wielding his fiercest attacks and most punishing techniques, Ganondorf gleefully delivers one-hit kills with almost pedestrian disregard for the legendary smasher’s life. “Too easy,” indeed.

Still, watching world-class players turn into fodder for the computer always provides some entertainment value, even if the assailant has Mack trucks for feet.