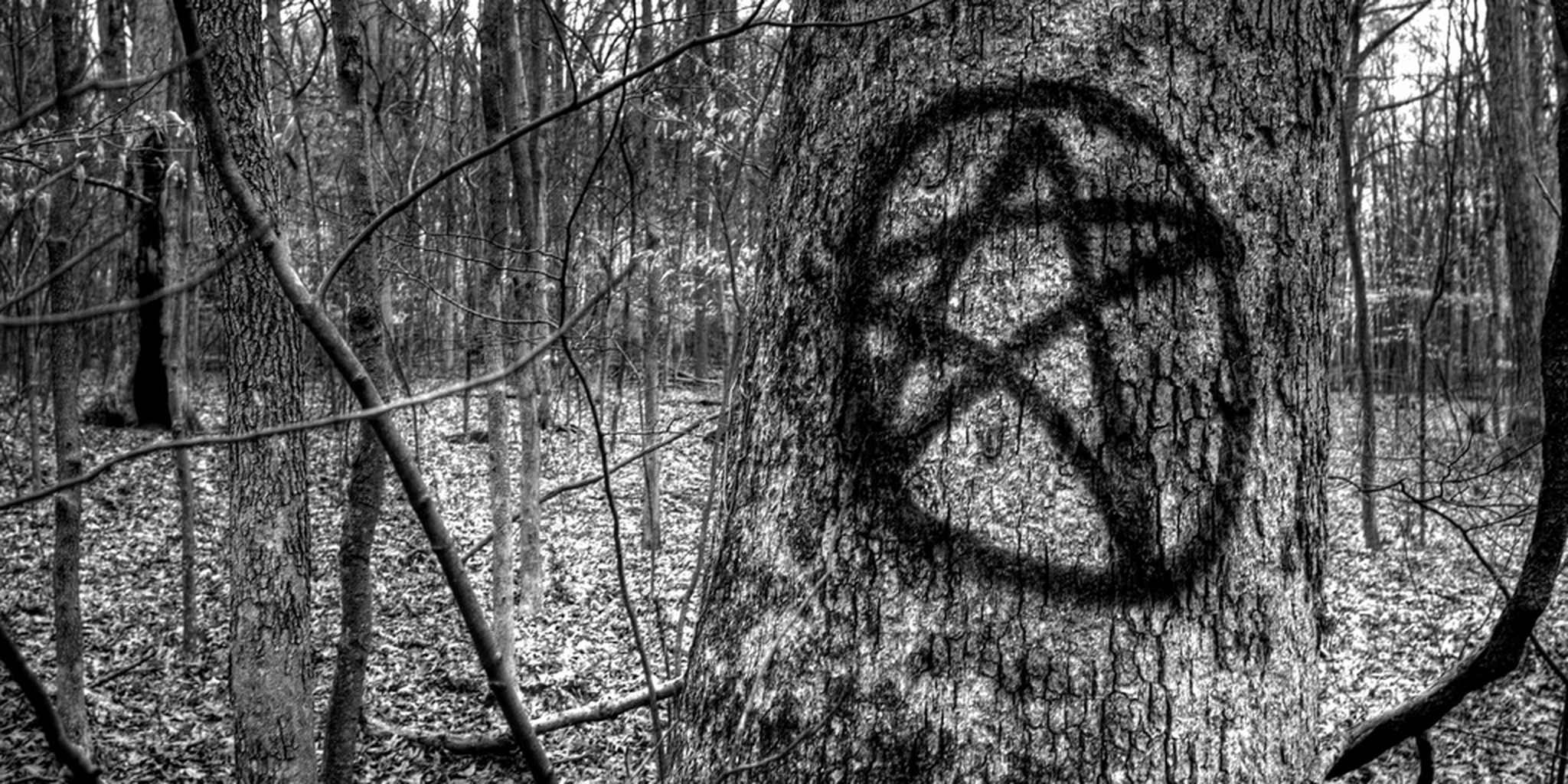 A video released by YouTube user “SHUTNIK” reveals the limitless possibilities that Dota is capable of. In this case, its turning the harbinger of light and purity, Omniknight, into a flaming, bat-winged proxy of Gene Simmons:

(Sorry, this embed was not found.)Over a minute and 15 seconds of face-melting splendor, “Metalknight” gleefully tears opponents apart to the tune of fictional band Deathklok’s “Duncan Hills Coffee Jingle.” Turning his area-of-effect heal into a brimstone nuke and his angelic ultimate into a demonic romp, the game’s greatest healer has never looked more deadly.

Of course, if you’re hoping to wield the face-painted doom-bringer any time soon, don’t get your hopes up. The mod is strictly intended for private use. Whether such use includes incense and/or animal sacrifice, however, is for you and your deity of choice to decide.