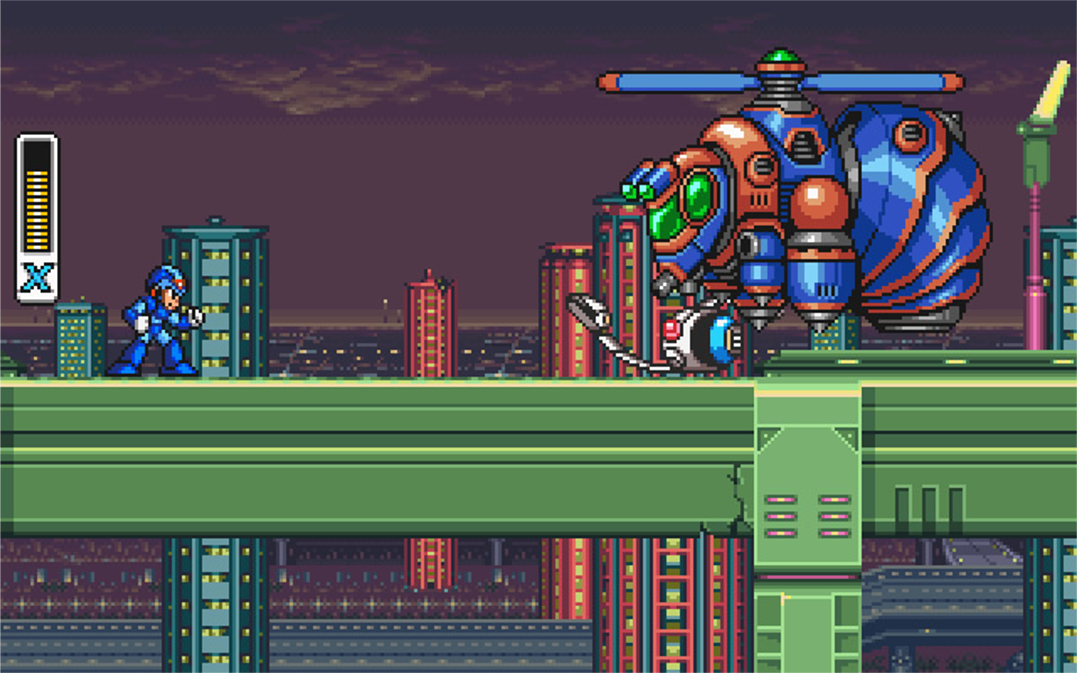 Capcom has finally revealed that the classic Mega Man X titles will be coming out this July for Nintendo Switch in Japan. A western release date for the games, however, has yet to be revealed.

Capcom confirmed that all of the Mega Man X games would be coming to Nintendo’s newest console late last year, but didn’t provide any further details at the time.

It is unknown at this time if the western release of the games will come in one game, similar to the Switch version of the Mega Man Legacy Collection, or as two separate titles.

Just like with the Mega Man Legacy Collection, players can gain access to additional features and modes including concept art for all eight games and a music player. Both games will also get an exclusive mode called X Challenge, which gives players the option to fight bosses from the entire X series of games one after another.

The Day of Sigma, a Mega Man X short animation, will also be included in the collections for players to watch. The 20 minute-long anime acted as a prequel to the first game, Mega Man X, showing how main villain Sigma rose in infamy.

Update April 10 1.02pm CT: It’s now confirmed that the two Legacy Collection titles will come to the West on July 24 for PS4, Xbox One, PC, and Switch for $20 each.