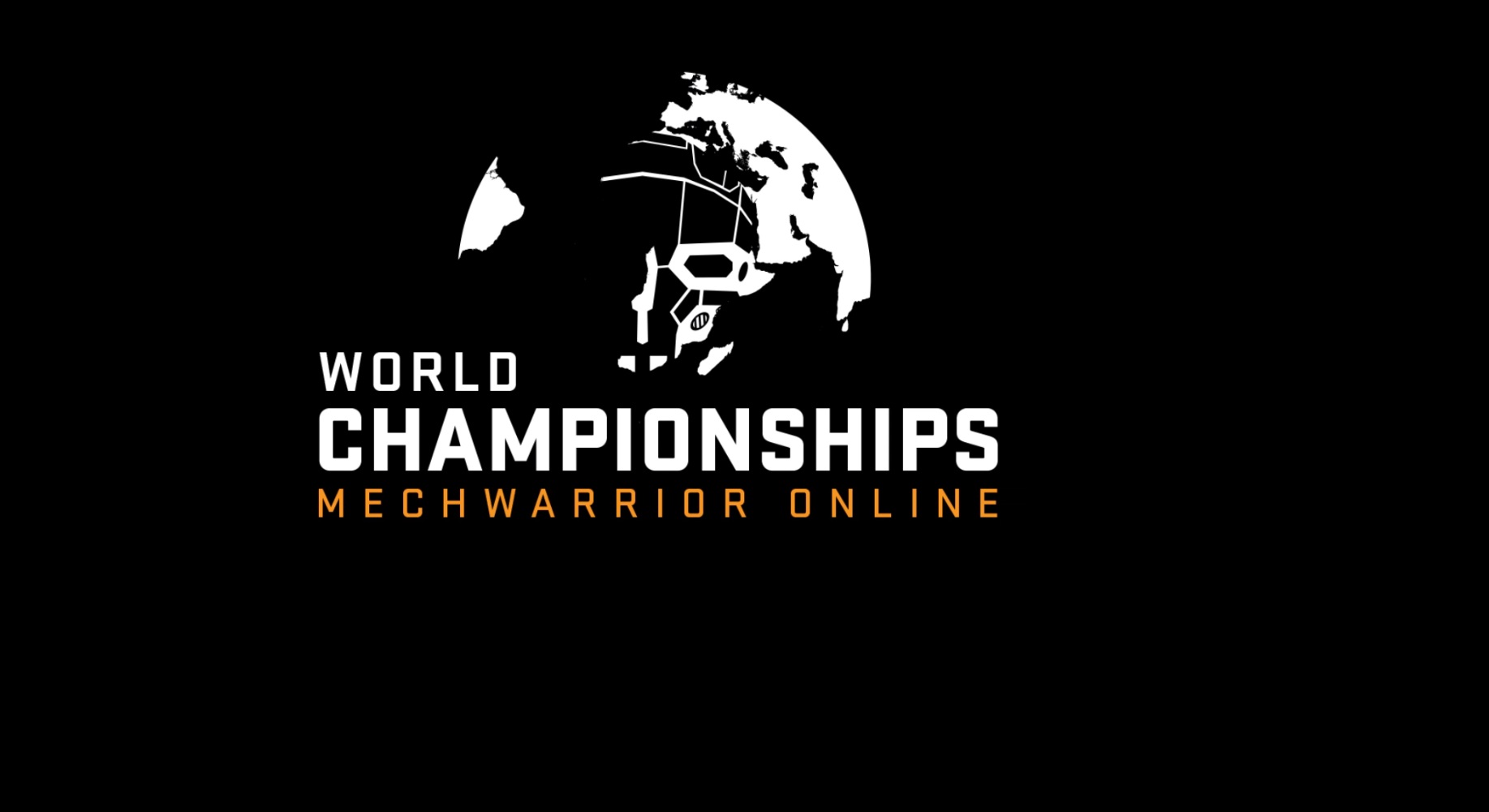 The next big esports tournament will feature giant mechs.

Piranha Games announced the first MechWarrior Online World Championship today, a $100,000 showdown that will feature the best teams culled from regional qualifiers from around the world in the free-to-play mech war game. Based on the BattleTech universe, a science fiction world where warfare features giant and diverse two-legged robot vehicles called Battlemechs, the MechWarrior franchise has endured for nearly 30 years.

Released in 2013, MechWarrior Online promised to make intense and strategic-laden mech battles in online multiplayer a thing, offering a different kind of first person shooter experience for players who preferred a more tactical and methodical approach than many of the twitch-based games out there. Infinite Game Publishing, though, didn’t seem capable of succeeding with the game’s free-to-play business model, leading it to sell the title to Piranha last year.

The $100,000 tournament comes alongside last week’s Steam release of the free-to-play game, essentially a re-launch for Piranha’s updated version of the niche title.

The tournament will feature regional qualifiers in North America, Europe, and Oceania, feeding into regional championship tournaments that will win the top teams travel to the World Championship itself.

“Will your company accept the call to the highest skill tournament in gaming history?” the video reads.

The beloved MechWarrior franchise plays into the fantasy of every little kid—to pilot an awesome giant robot. But doing that is a lot more complicated than it sounds. The original Gamespot review for MechWarrior Online critiques its “high learning curve,” but in MechWarrior, that’s not a negative. It’s a feature. And if you’re one of those hardcore pilots who knows how to maneuver through the battlefield on two giant legs, now is your chance to show it.