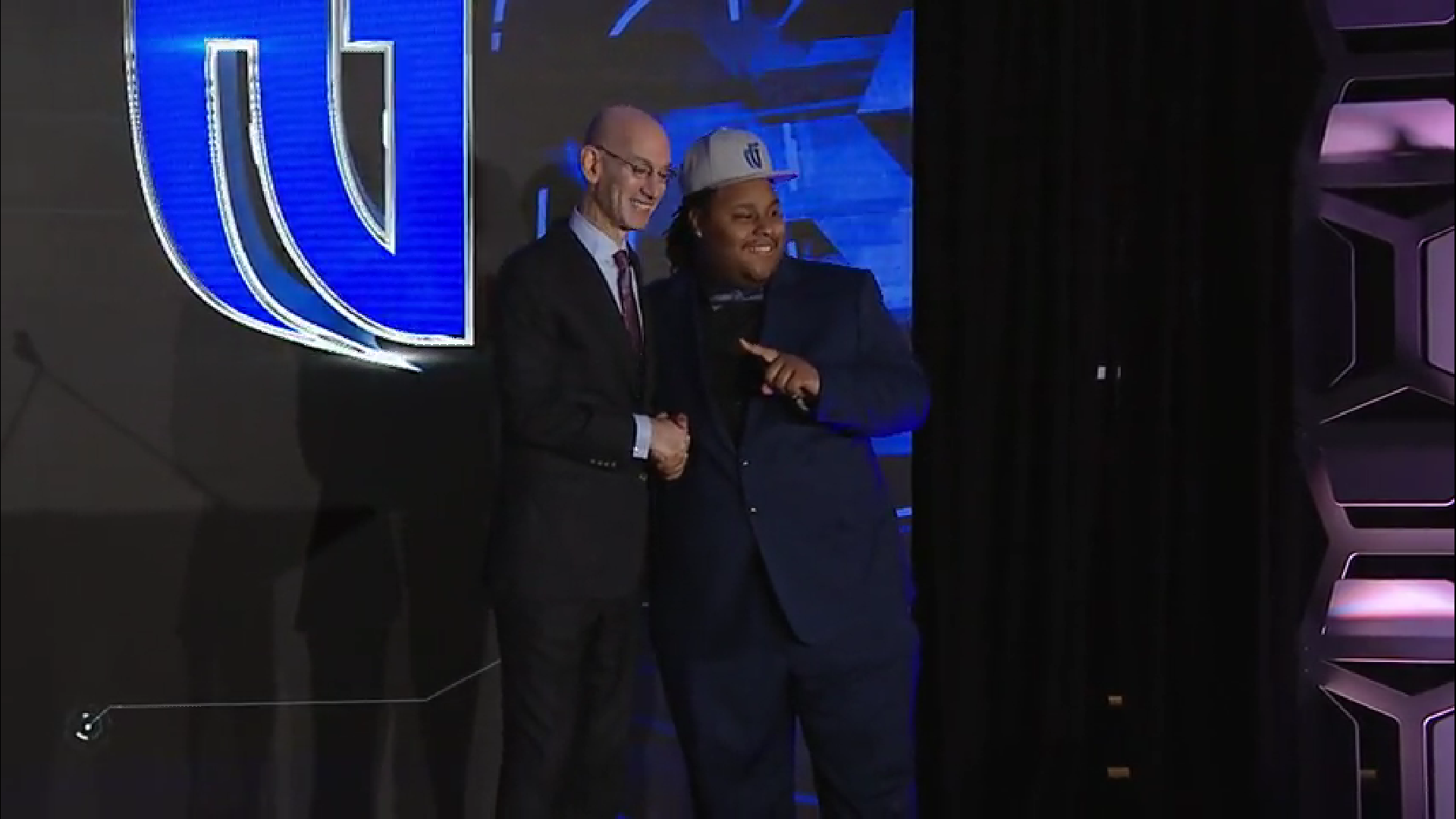 At The Hulu Theater in New York City, the inaugural NBA 2K League draft is underway and the first draft selection in league history has been made.

Mavs Gaming, the league team of the Dallas Mavericks, chose point guard Artreyo “Dimez” Boyd with the first overall selection. The Ohio native will move over 1,000 miles away from his home in Cleveland, Ohio to the Mavericks’ headquarters in Dallas, Texas.

Dimez is one of 102 players that will be drafted today as the 17 teams will each select six players to complete their inaugural-season rosters.

The 102 draft-eligible players were determined after a three-month period of evaluation. Approximately 72,000 players participated in the league’s open tryout in January before a combine was held in February. Following the combine, the top 250 players in the world were designated and moved on to the final stage of the selection process, the interview. Once the interviews were completed, the selection committee narrowed the player pool down to 102.

Although Dimez was the first one off the draft board and will forever hold the accolade of being the first draft pick in league history, over 100 of the world’s best players will attempt to outshine him in the first season of the NBA 2K League.