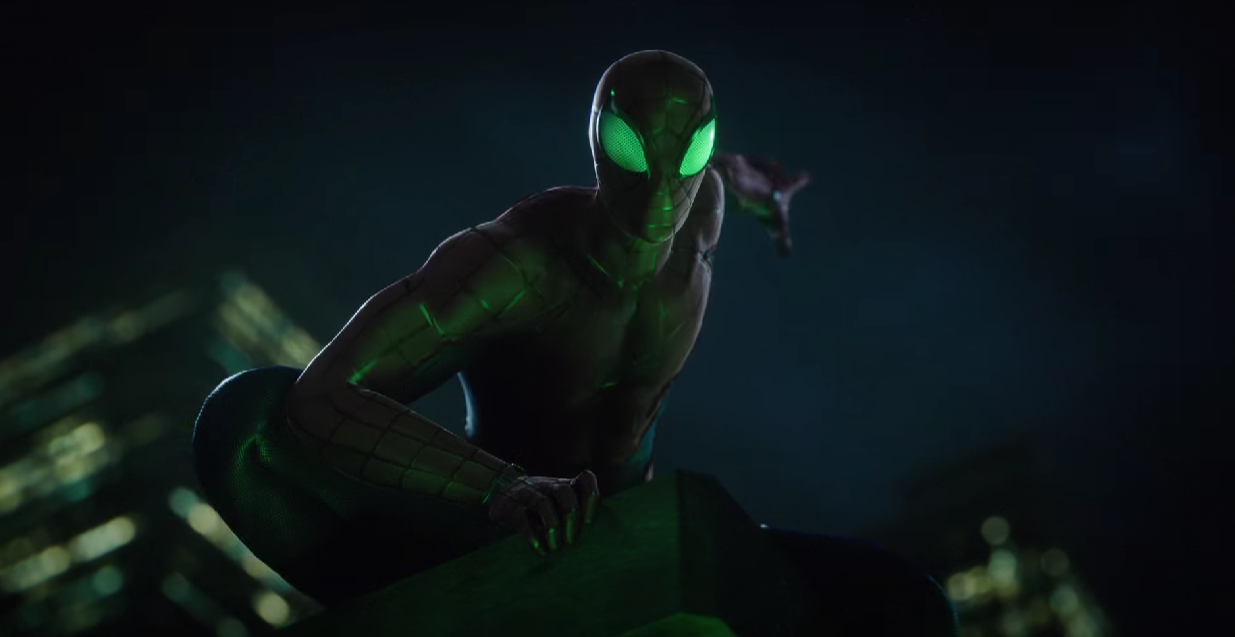 With its October release on the horizon, Marvel’s Midnight Suns is slowly teasing its roster while showcasing the overall gameplay experience.

Spider-Man’s hero spotlight was recently shared on the game’s official YouTube channel, showcasing the Web-Head in his exclusive outfit. Shortly after the teaser went live, the developers also shared a gameplay showcase featuring the wall-crawler.

In the video, Christopher Odd explains Spider-Man’s fast-paced playstyle and demonstrates some of his abilities. The Opportunist card, for example, allows spidey to perform environmental attacks without spending any Heroism, the main consumable resource in the game. The Web-Head can also generate Heroism thanks to his passive ability, which refunds the cost of an environmental attack.

The rest of Spider-Man’s abilities include Web Throw and Webslinger. Both allow Peter to retain tempo on the field via damage boosts and area of effect (AoE) attacks. Players will quickly realize that Spider-Man is about aggressively playing in Marvel’s Midnight Suns. In addition to quick attacks, spidey also has a card that allows him to play three back-to-back cards.

While playing Spider-Man, players must pay close attention to their surroundings. The hero’s main strength comes from his ability to control the objects around him to deal damage. If you run out of stuff to throw at your enemies, you’ll need to start using cards that increase Spider-Man’s overall power, like the Webslinger card. Considering almost all cards can be modded toward the late game, a card that has been stuck in your hand can suddenly become viable and help you clutch a victory.

The game’s meta will be thoroughly discovered when it releases on Oct. 7. Still, it looks like Spider-Man may appreciate pairing up with other heroes that excel in dealing single target damage. Spidey is likely to be one of the best candidates to clear out hordes of enemies, making focusing an enemy down his only weakness.