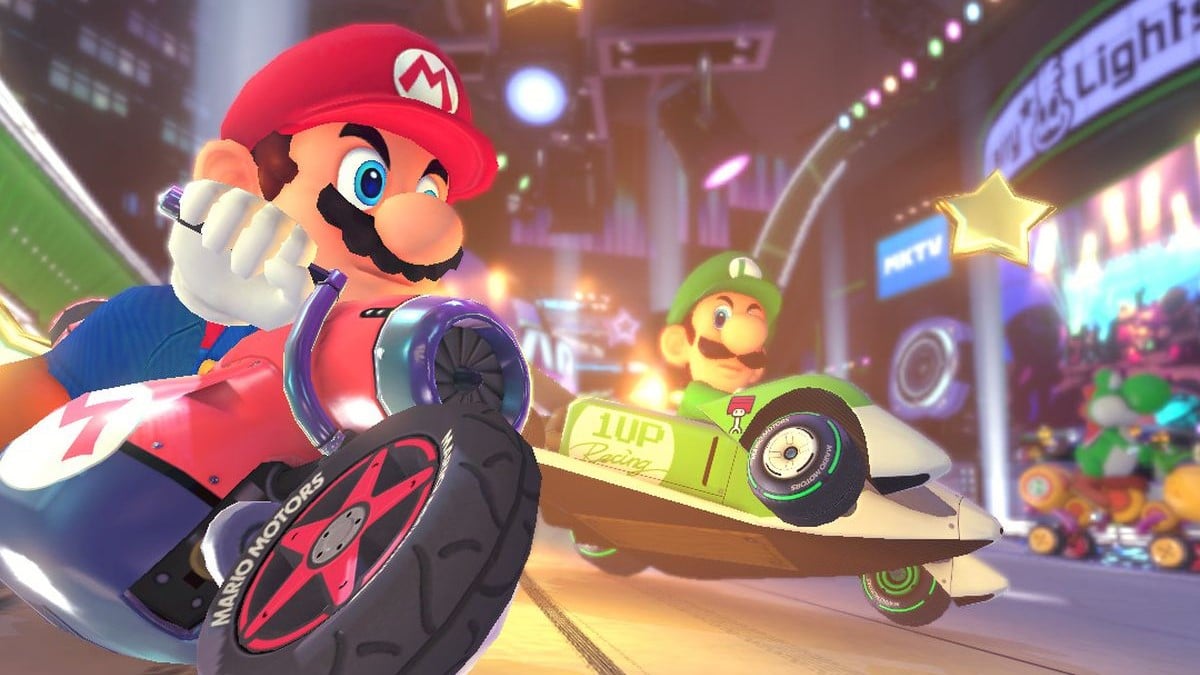 Since the first DLC wave for Mario Kart 8 Deluxe launched earlier this year there has been little to no news about when fans could expect the next additions, but it seems like things are in the works.

A tweet surfaced online on July 9 which appears to show a 7-11 ad for a booster course pack that will “double the number of courses” in the Mario Kart 8. The ad only shows the maps that were already released as part of the first wave, however, it seems a date could indicate when a new ad will take its place.

In the upper right corner of the image a date—July 17, 2022—is shown which many believe is for when this advertisement should be removed and another could take its place. Of course, this has led to speculation a new wave will be showcased on this date.

Right now, it isn’t clear if this is to play out in this manner as there hasn’t been any official indication of the sort, but Nintendo does have a history of previewing content through 7-11 in Japan.

There are plenty more maps to come to Mario Kart 8 as part of the Booster Course Pass with six waves in total the last coming in 2023. As detailed by YouTuber GameXplain, this could set a timeline in which we will see a new wave drop every four months.

The first wave launched in March so July would seem the perfect time to launch this new content.

As always, fans should wait until there is an official announcement before getting their hopes up about new content, but the date on the image isn’t far off so we will likely have an answer soon.