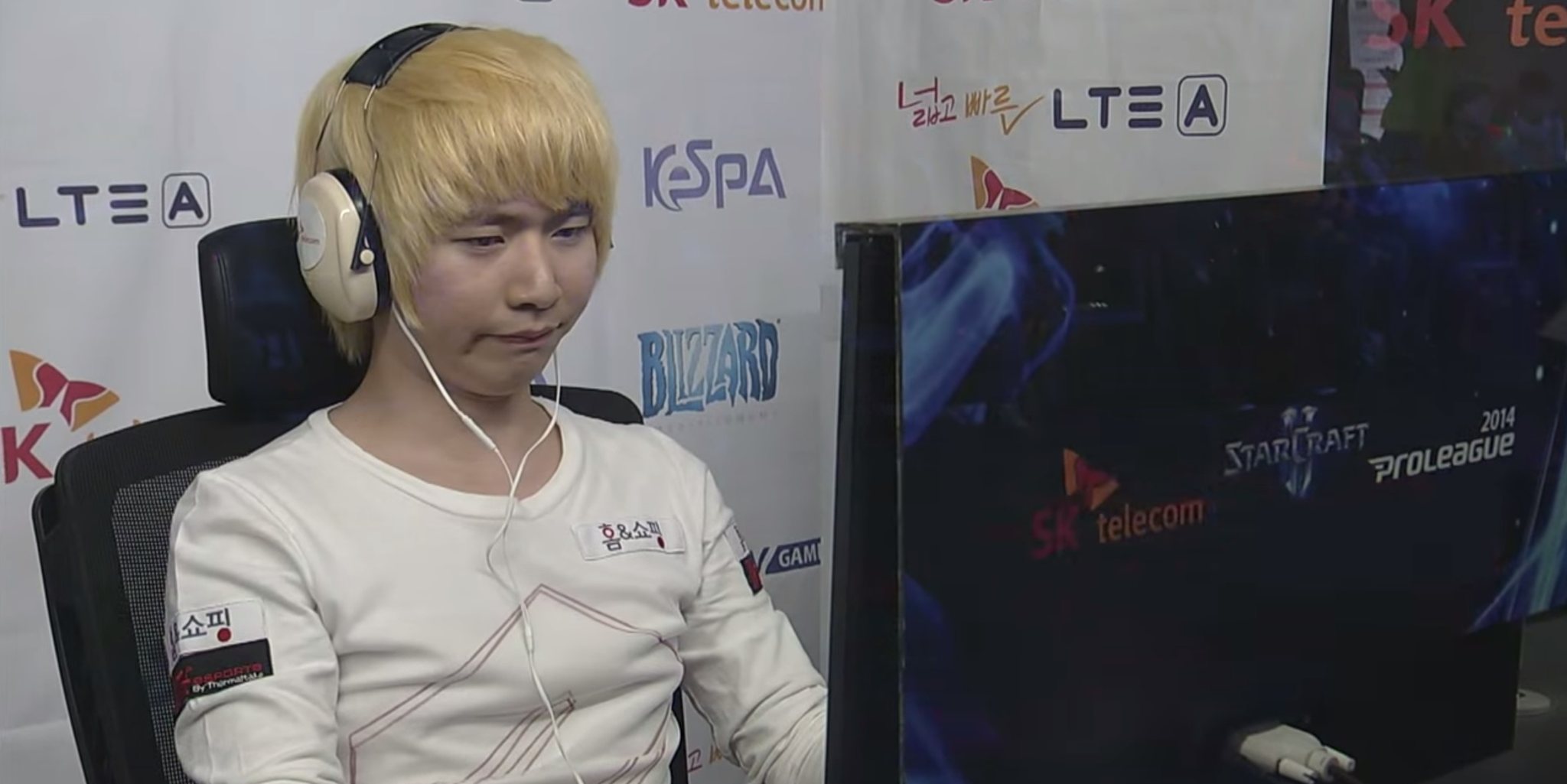 The end of the OnGameNet Pro League is always a tumultuous time in the StarCraft 2 scene, when teams try to improve their roster for the next season and players look to build the next chapter in their careers.

Just two original StarCraft 2 franchises in Korea remain in the Pro League, and now they’ve both lost their superstar players.

“For about four years, he did his best for the team, he trusted the team and I’m so thankful to him. PRIME could exist thanks to MarineKing,” Park “Gerrard” Oi Shik, coach of Prime, said in a post on Facebook. “I wish we could do his new challenge together, but there was no way to hold him back as he sacrificed so much for the team, for such a long time. I hope he can reach new heights with the new change.”

Lee reportedly wants to explore a new career path in the one or two years he has left before he must report for mandatory military service in Korea. It’s been over a year since his last appearance in a tournament outside of Korea, the 2013 Major League Gaming Winter Championship in March of 2013, and leaving the OGN Pro League might change that.

Lee is, simply put, a StarCraft 2 legend. He burst on the scene in the second season of the Global StarCraft League (GSL) back in 2010, running to the finals thanks to insane marine micro on a level the young game had never before seen.

At the time Lee used the alias “BoxeR”, an homage to Lim “BoxeR” Yo Hwan, the Michael Jordan of StarCraft. When Lim began his own StarCraft 2 career, Lee would relinquish the alias. Said Lim of the young Lee: “Objectively, he’s a better player than me right now. Based on skills, he should continue to use the [name].”

Lee has reached three GSL finals during his illustrious career, but never managed to win the big game. He won two Major League Gaming titles in 2012. His recent results leave something to be desired, as he struggled to have an impact in the World Championship Series in Korea. But he’s still one of the game’s most iconic players.

The Terran player became synonymous with the team Prime after donning his new alias, “MarineKing”. Fans abbreviated the moniker to the acronym “MKP”, short for “MarineKingPrime”, showing just how closely the player and team were intertwined. Now, the iconic “MKP” can be uttered no longer.