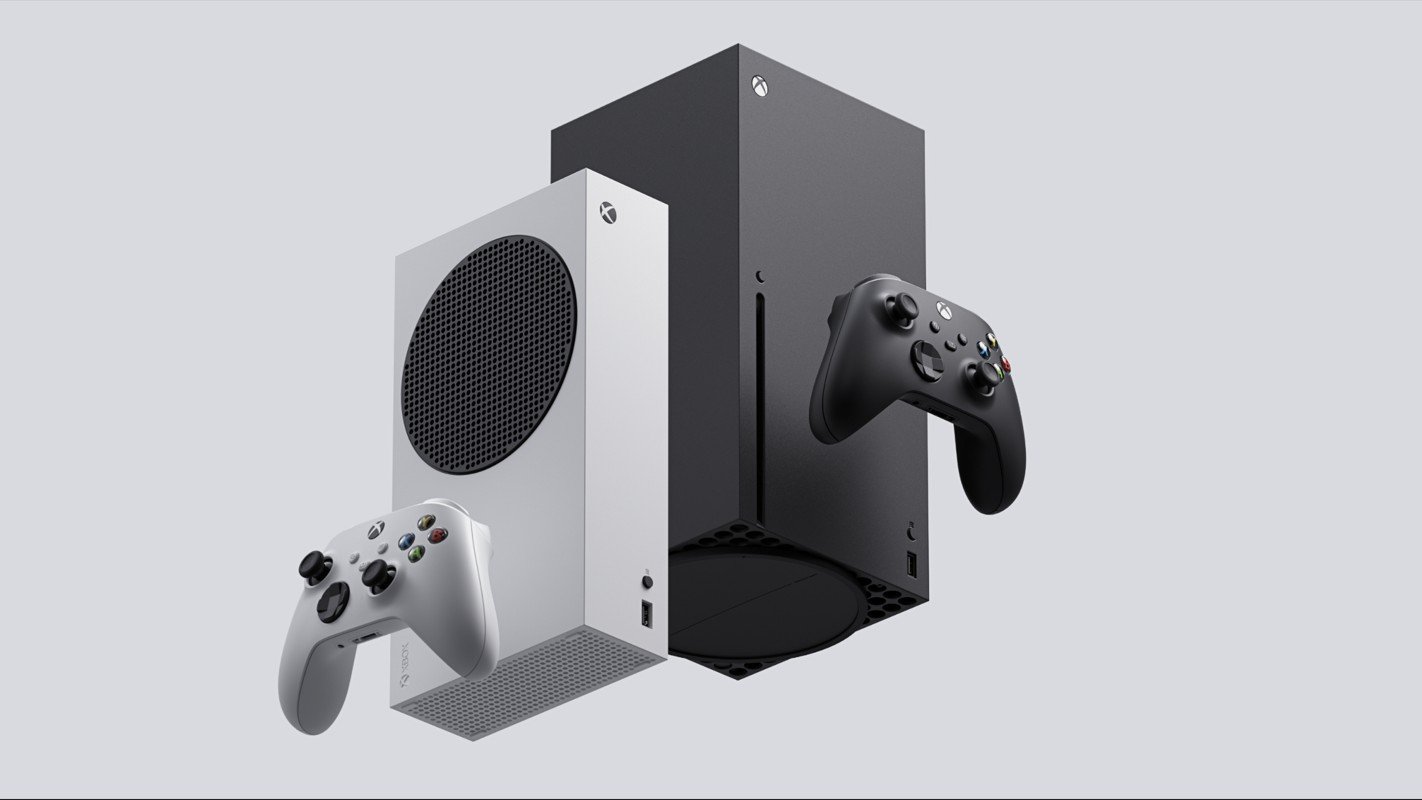 Xbox devices were turned into bricks for a large chunk of time over the weekend when Xbox suffered a major outage of the online services used to allow players to launch and play their games. The outage lasted over 12 hours and issues have been on and off since Friday, May 6.

Xbox first became aware of the situation when users started experiencing issues with eFootball 2022. But it soon became apparent that none of the games players had downloaded to their Xbox were launching at all.

Gamers who booted up their Xbox this weekend weren’t able to play any of the games in their library during the outage. This is because of a digital rights management (DRM) policy, which is a way to protect copyrights for digital media. This is why an internet connection is needed for most games on the Xbox platform to function, regardless of whether it is a game that requires an internet connection.

Xbox said on May 8 that the issues were resolved for all regions, with Europe being the last region to get the all-clear. But the responses to that tweet are full of people still experiencing issues. It is clear based on the responses that some people were still experiencing issues well into Sunday, May 8, and there are still some complaints about the inability to play Xbox games this morning.

Although it is unlikely that Microsoft will change its DRM policy for launching games, players have long been frustrated with it, especially during long periods of outages like this one. Unless Microsoft changes its policy, gamers will have to deal with issues like these from time to time and will continue to be unable to play just about any game in their library when an internet connection isn’t detected.