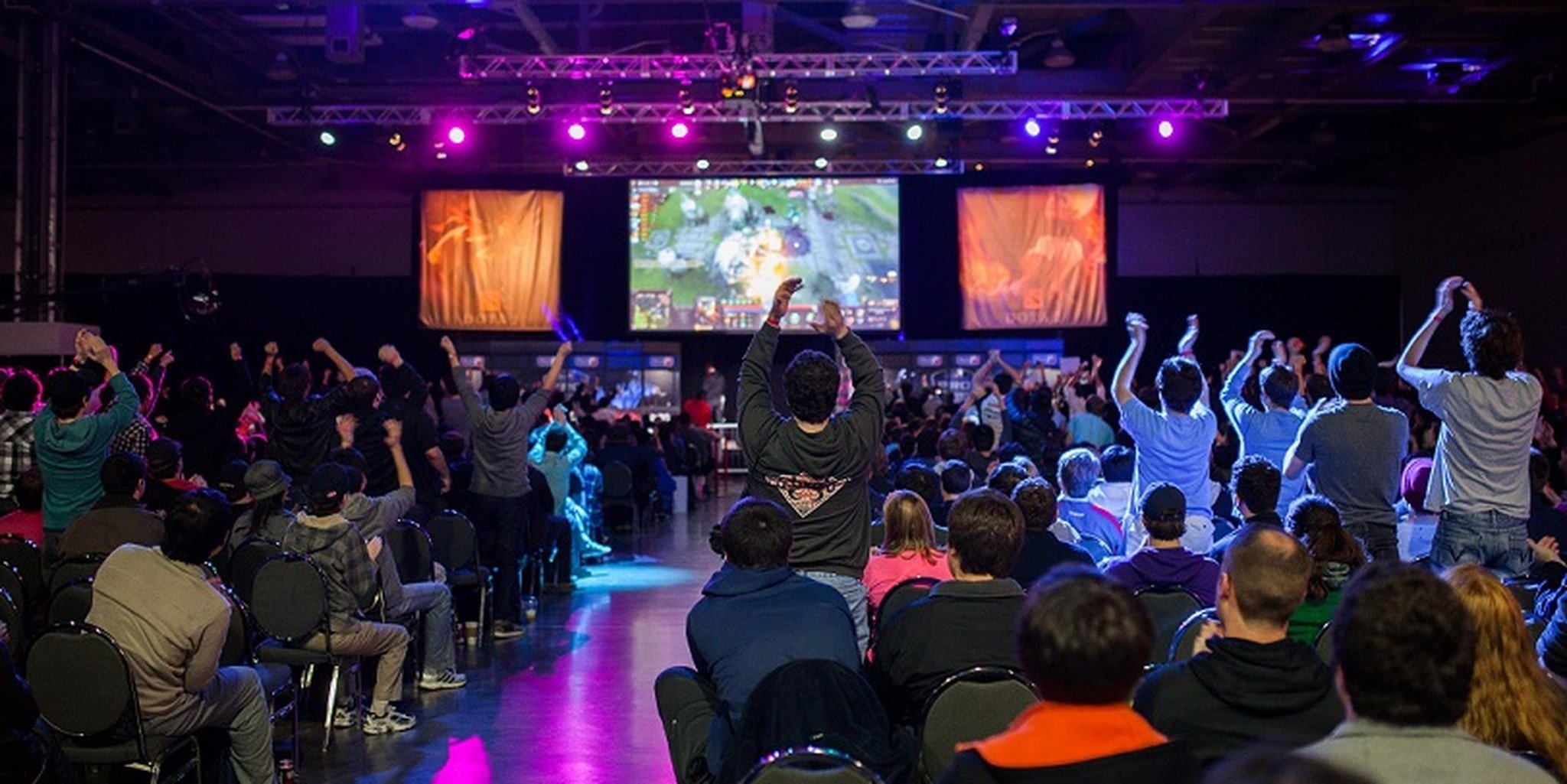 The arena, which will be first for MLG anywhere in the world, will be part of a larger video game destination called V-Zone, which is currently planned to be the focal point of a 18 billion yuan ($3 million) “Creative Culture City” funded by co-investor Lai Fung Holdings Limited.

Located five minutes from Macau and 30 minutes from Hong Kong, the Creative Culture City aims to serve as the first permanent tourist destination in the world that caters to gamers and fans of esports.

“This is yet another step in our plan to make eSports and MLG a part of mainstream culture worldwide, ” MLG president and cofounder Mike Sepso said in the press release, calling China “the world’s fastest growing eSports market.”

Though MLG did not release details on which games the new arena would host, Sepso told the Daily Dot that it will be open to fans “365 days per year.”

When the Daily Dot pressed for more information on what value MLG saw in creating a facility like this, Sepso explained: “The MLG Gaming Arena in China will be… the first-ever, flagship location for world-class MLG competition.” To provide the best spectator experience at the venue, as well as for those watching globally on the company’s streaming platform, MLG said it is working with developers to design the stadium-style arena from the ground up

The announcement of the new arena in China, currently slated to be opened in 2017 along with the first phase of the V-Zone, marks the second time this year that the United States based company has revealed plans to further their international expansion. In February, MLG announced a partnership with Grupo Águia, Brazil’s largest and sports entertainment and hospitality company, to form the MLG Brasil franchise.

“MLG has always been focused on growing the international footprint and bringing esports into the mainstream in North America and worldwide,” Sepso added. The company already boasts partnerships with esports leagues such as Gfinity in the UK and the Australian Cyber League. “For further expansion, we are focusing on underserved markets where there is an opportunity to help grow and foster competition.”