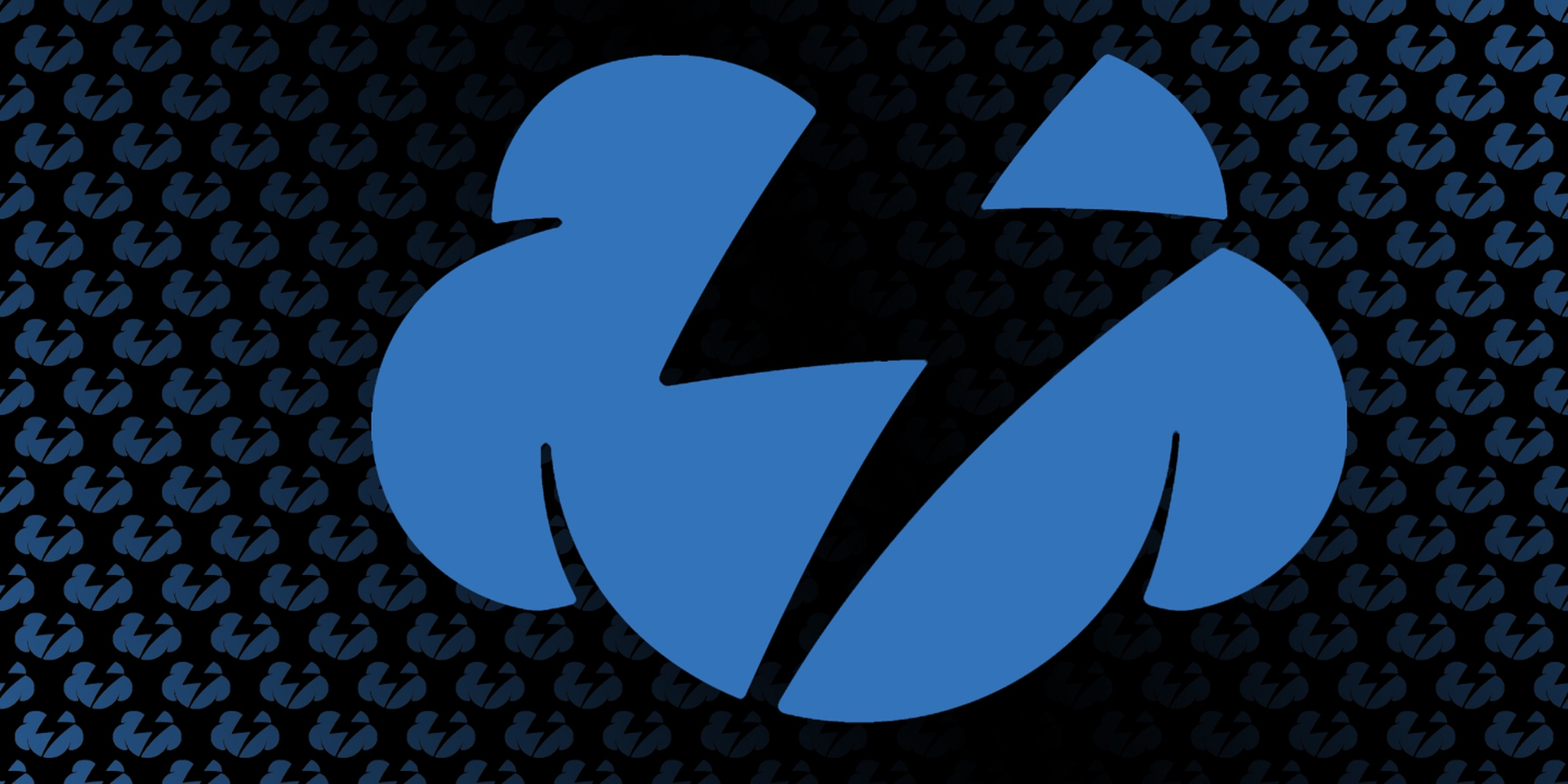 Former South Korean StarCraft: Brood War player Hyerim “MagicAmy” Lee is joining the team in a dual role as “competitor and coach,” the team announced on its website.

Though her tournament appearances have not been prolific, Lee did impress at the recent ESL Legendary Series where she finished in the top four of a 512-person bracket. She has also enjoyed significant success on ladder, and is known as a strong organizer and motivator. Earlier this year, she formed Team MagicAmy with a group of friends and fellow players specifically for the purpose of helping Jeffrey “Tarei” Liu prepare for his appearance at the Hearthstone World Championships. Liu made to the quarterfinals of the event in November.

Lee is widely regarded as one of the best female players in Hearthstone, and becomes one of only two signed to a major team. The other, Rumay “Hafu” Wang, is signed to Cloud9, but has been inactive in tournament competition since July 2014.

“I am super excited about my future with [Tempo Storm],” Lee said in a statement. “I couldn’t ask for a better home and I will work hard to bring good results and lots of informative content for the fans. I will prove Reynad wasn’t lying when he said he only considered the very best players for his Hearthstone team.”

Lee is Tempo Storm’s second signing in as many months, as the team added almost complete unknown Daniel “Weiseguy” Weiser—a player that team founder and captain Andrey “Reynad” Yanyuk admitted did not even know the game very well and was coming from a Magic: The Gathering background. After losing one of the top players in the world, Andrew “TidesofTime” Biessener, to Cloud9, many believed Tempo Storm would look to high profile free agents. But these signings seem to suggest a different strategy.

In the post announcing the signing, Tempo Storm did not list Byron “Reckful” Bernstein as part of their roster. Though no announcement of his departure has been made, Bernstein barely competed in 2014 and ended the year by having his Battle.net account banned for account swapping in World of Warcraft.