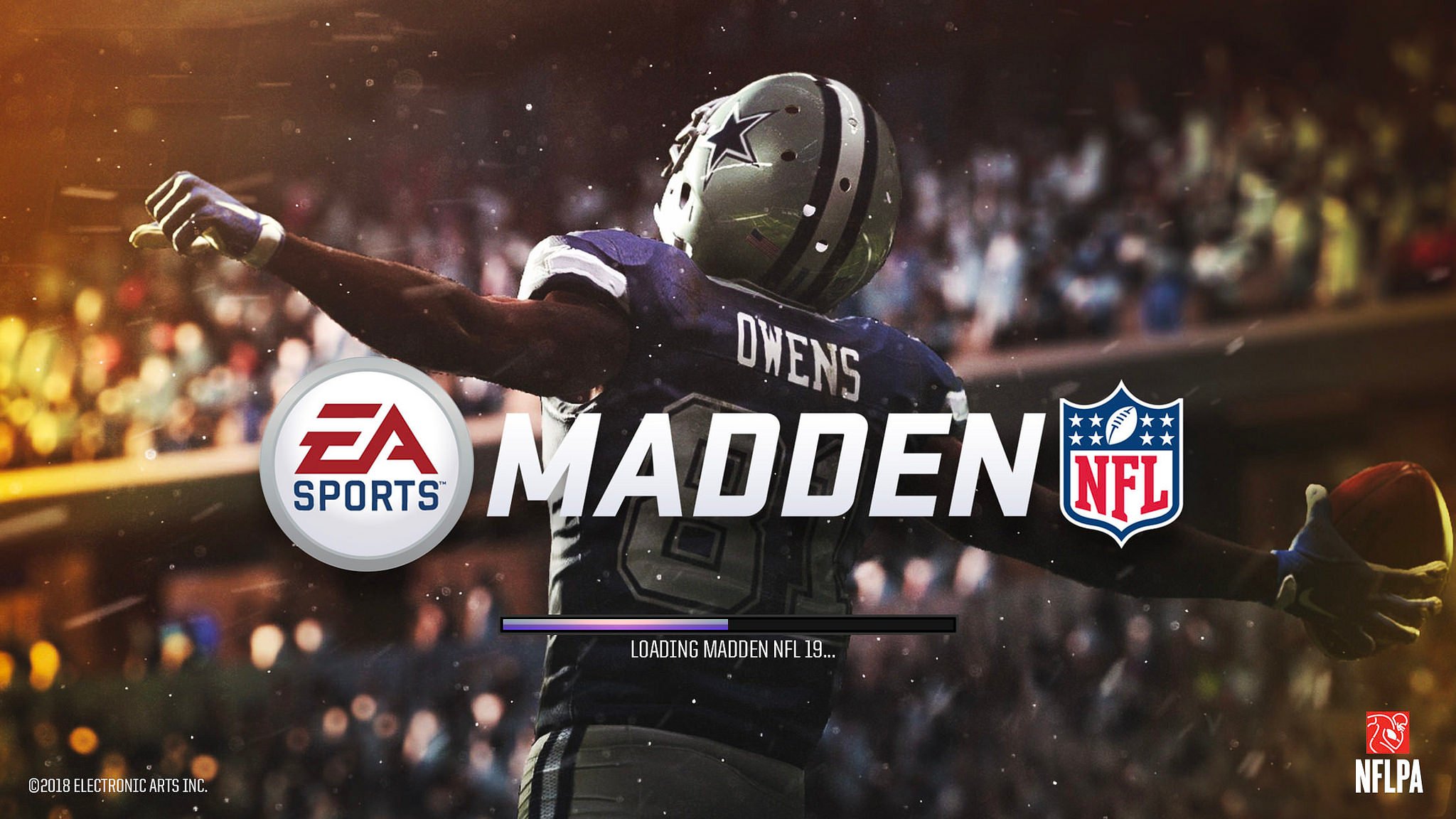 The newest Madden title got a little bit of stage time today during the Xbox Series X showcase. While there wasn’t much new content displayed, there was some great news for people who were worried about the move to next-gen consoles.

If you purchase Madden 21 on Xbox One when it releases later this year, you won’t need to buy it again for the Series X console if you make the jump this fall.

That means you won’t need to wait to buy the game if you want to switch consoles right at launch. Instead, you can play right away without worrying about potentially needing to double-dip. For a game like Madden that fans sink hundreds of hours into with every new release, cross-buy is an important feature.

It isn’t just for Madden, either. Assassin’s Creed Valhalla and other titles are also being developed with both audiences in mind while working to use the next-gen tech. Cross-buy could become a standard for next-gen consoles since most games released over the last year and coming out now for the Series X and the PlayStation 5 will be backward compatible or have cross-buy functionality.

Along with other features like Cloud Storage, it’ll be easy to transfer your MyCareer/Longshot and other local data over to the new console, too. That way, you can keep playing without a hitch in your formation when Madden 21 launches later this year.

More details on if this cross-buy formula will be applied to the PS4/PS5 and any other changes, such as console optimizations, will be revealed in the coming months.