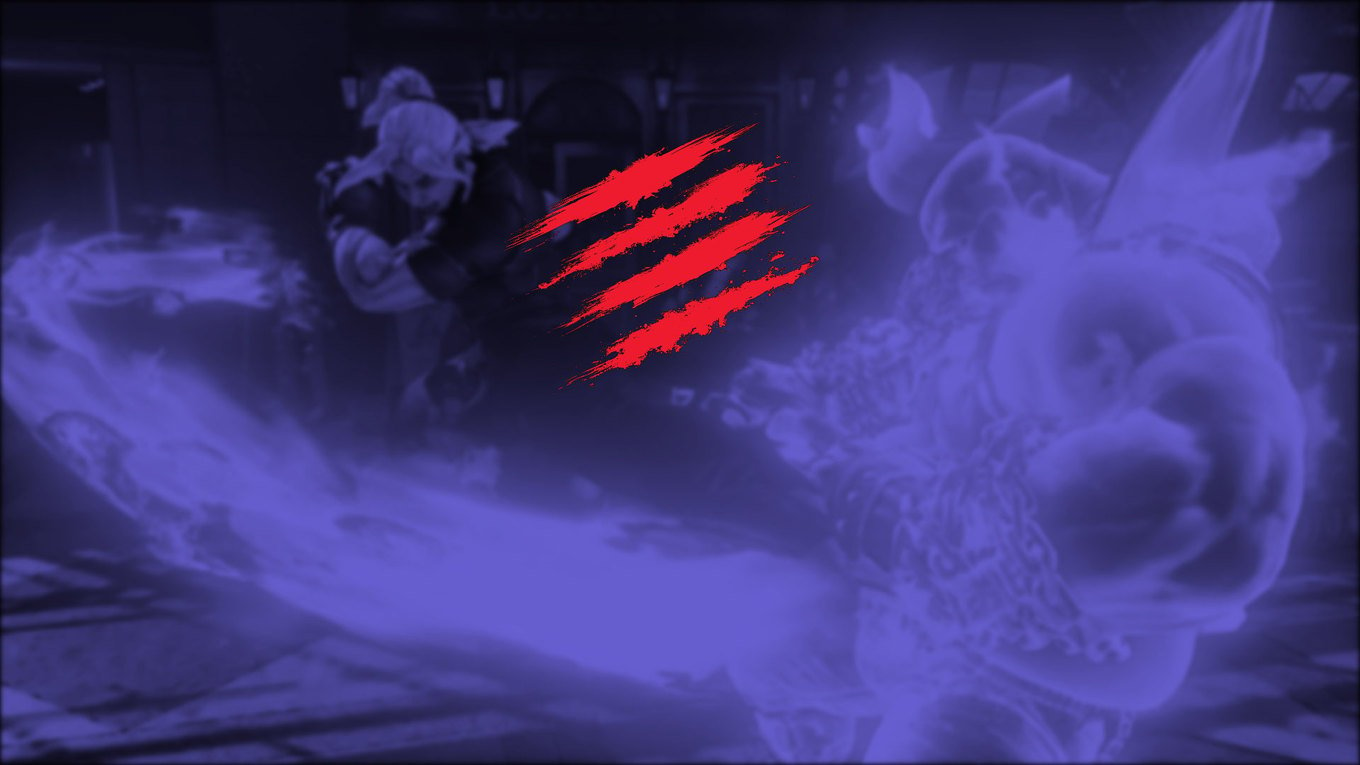 The hits keep on coming for the financially-bruised Mad Catz.

Mad Catz tweeted on Thursday that they would not have a presence at this year’s Tokyo Game Show. Its absence means that the company will not be title sponsor of the Capcom Pro Tour tournaments held at the event. Mad Catz had filled that role in each of the last two years and was scheduled to fill that role again this year.

Capcom confirmed on Friday that that the tournament at Tokyo Game Show, scheduled for Sept. 15, will still go forward. The company did not say if there would be a new title sponsor for the event, but did say that more details would be revealed soon.

The news represents more fallout from the significant financial issues that Mad Catz faces. The company lost more than $4.3 million over the first three quarters of its 2016 fiscal year, which began in April 2015. The announcement of the losses were preceded by the resignation of Darren Richardson, who had served as CEO and president since 2004. The company laid off 37 percent of its staff in a corporate restructure.

Much of the losses were due to the struggles of Rock Band 4. Mad Catz was the official peripheral maker for that game until it was replaced by PDP last month. The company is also likely to miss its targets for arcade stick sales due to instock issues coupled with disappointing sales of Street Fighter V. Fourth quarter financial reports for both Mad Catz and Street Fighter developer Capcom will be released in May.

Mad Catz also confirmed via Twitter that Taniguchi “Tokido” Hajime and Hayashi “Mago” Kenryo were no longer sponsored by the company. The two Japanese players, who signed with the company in June 2011, revealed in an interview with Team SpiritZero earlier this week that they had not had their contracts renewed.

The release of Tokido and Mago leaves Street Fighter legend Umehara Daigo as the company’s only sponsored fighting game player.