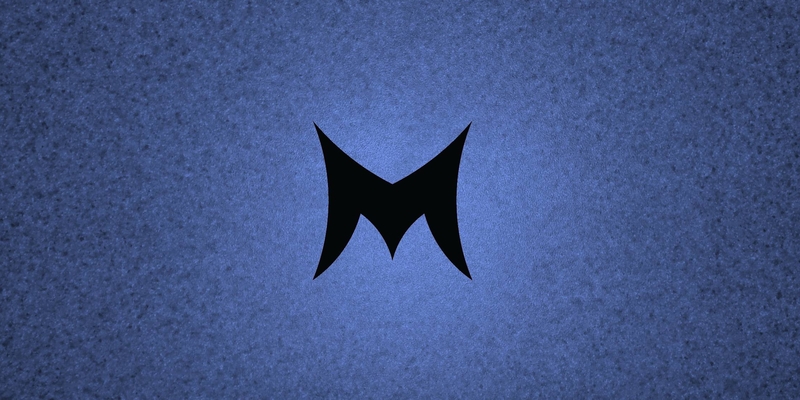 As esports has exploded in growth, brands have struggled to keep up with the industry’s rapid pace of change. Digital content giant Machinima thinks it can make things easier—and get even bigger brands into the industry at the same time.

The digital content giant believes that many brands are unfamiliar with the emerging market and are neither comfortable nor knowledgeable enough to navigate it. To help, it’s launching a new esports agency, called Mach-1.

“There are so many executives that I’ve talked to in the past year that are brand marketers or agency people saying, ‘We really need to be here, but we don’t have the tool set to make that business case yet,'”  Machinima’s CEO, Chad Gutstein told Adweek. “This is not just about buying Machinima content or Machinima media—Mach-1 is really about being an insight-based and strategic-based agency.”

Esports is rapidly ascending from a niche market to a major focus for many companies.  The global market is expected to be worth $910 million this year and is on track to hit $1.3 billion in 2019, according to market research firm SuperData.

Mach-1 won’t be Machinima’s first investment into esports. In 2012,  it launched Machinima VS, a dedicated channel for esports which featured the popular “Chasing the Cup’ series. Later this month, it’s launching a new daily esports show, Inside eSports.

In an interview with the Daily Dot, Gutstein said he views esports today as “where Rock and Roll was in 1969”  and hopes Mach-1 can help brands engage with the predominantly youthful audience.